I think TFN has a solid three artists for your collection today. A fantastic Detroit-based girl group on Burger Records, post-punk out of California recorded by Steve Albini and Ty Segall and after a four year absence we see the return of a Brooklyn band that for sure is testing some new territory. Please Discover, Support, Share to spread the word – it is the best way! 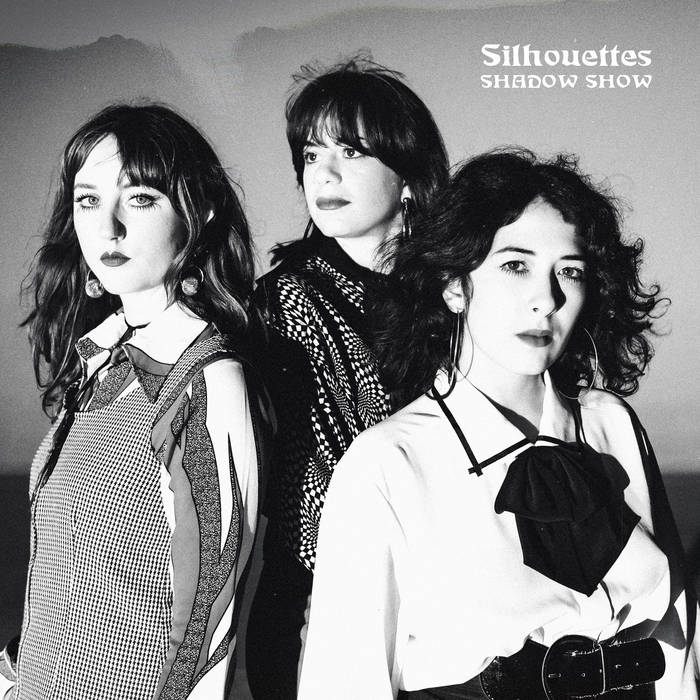 Detroit-based girl group Shadow Show’s full-length debut album Silhouettes was just released via Burger Records in the United States and Stolen Body Records in the UK and Europe. The group first made their appearance in the summer of 2018 and are comprised of guitarist Ava East, bassist Kate Derringer and drummer Kerrigan Pearce. Recorded in Ann Arbor, Michigan, Silhouettes was mixed by bass player Kate Derringer and mastered by Jim Diamond (The White Stripes, The Dirtbombs, Ghetto Recorders). The album combines 60s garage-psychedelia with 21st-century rock that has a local vibe that would make classic Detroit groups like Nikki & The Corvettes and The Detroit Cobras proud. 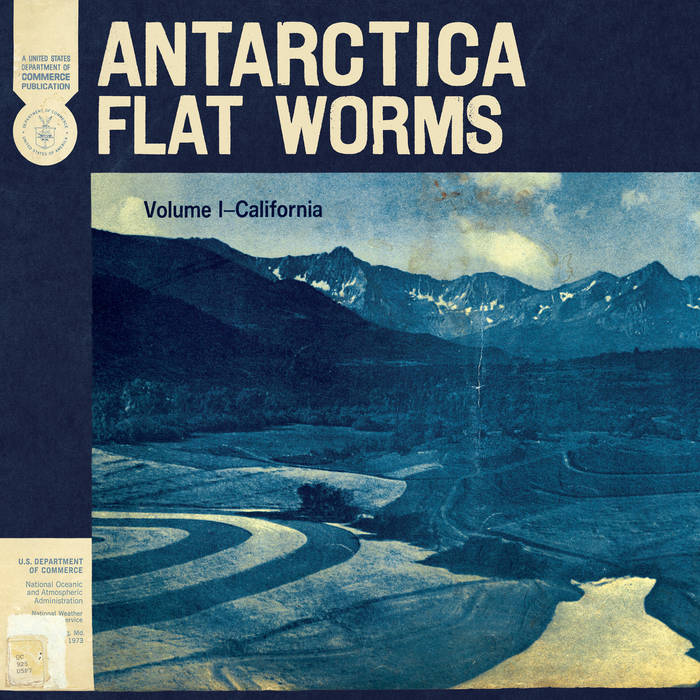 How excited were we when Flat Worms, the Los Angeles-based trio of Will Ivy (guitar), Tim Hellman (bass) and Justin Sullivan (drums), announced that their new album, Antarctica, is going to released on April 10th on Drag City imprint, GOD? Records?! One look at a TFN Flat Worms search and you can read some past coverage but Antarctica has to be one of TFN’s more anticipated record releases for 2020. We can only expect after hearing first single, “Market Forces,” that Flat Worms have only strengthened their post-punk sound for this full length. Also knowing that Antarctica was recorded and mixed in six days at Electrical Audio in collaboration with Steve Albini and Ty Segall gives us an excited feeling that is somewhat hard to come by these says with our critical ears. Still awhile till April 10th but this is your notice to get Flat Worms on your radar now! 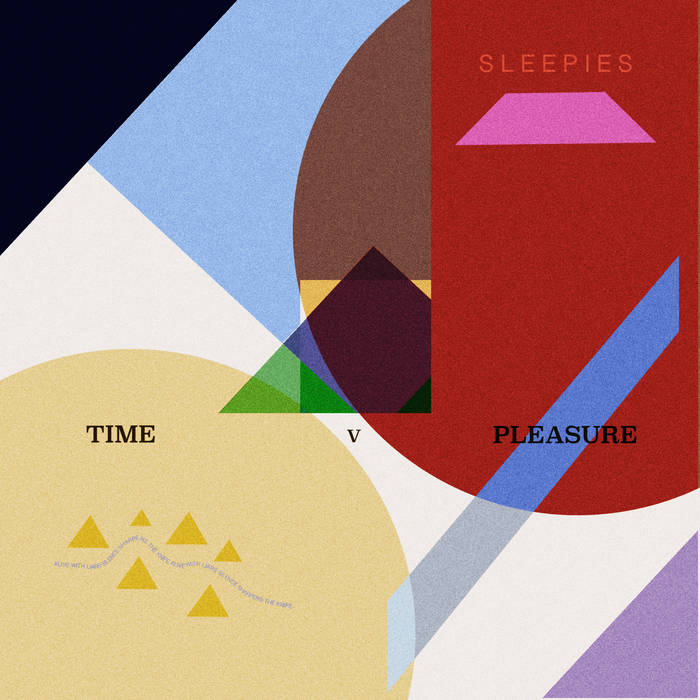 You may have remembered TFN covering Brooklyn’s Sleepies back in 2016 and 2017 with several album reviews, so it seemed our duty to make sure you know that a new record, Time V Pleasure, is out this Friday. It is their first record in four years and the new song, “Roman Road,” is a pulsating thriller that has an addictive back beat with some building post punk sparks. It is also one of the longer tracks we have heard from the band which also highlights how the group is pushing themselves into new territory on this album. You can hear a track below and currently the album is streaming before its release HERE so make sure you check it out!