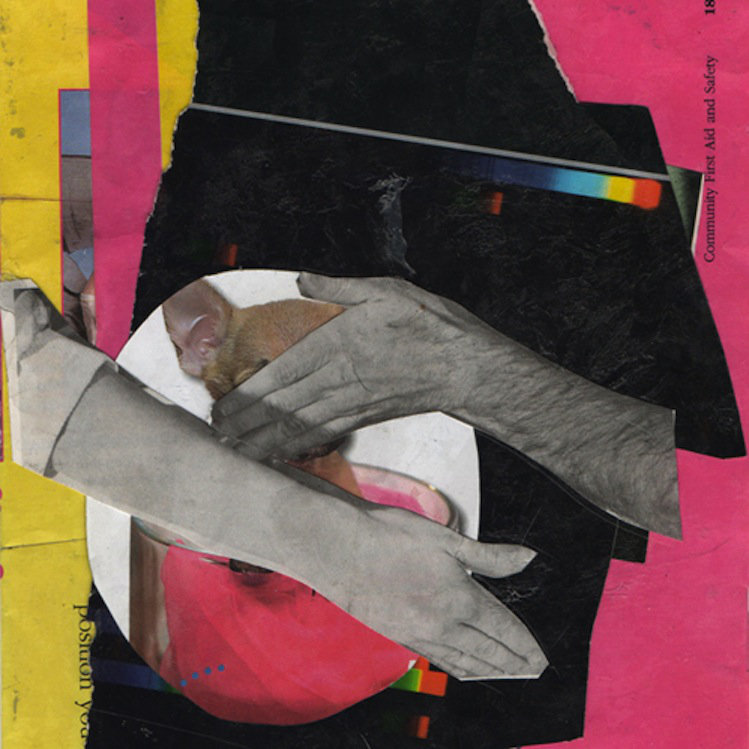 Fire Drill Album Review: Success Racist, the latest offering from Graham Repulski, is a 17-track time machine with its destiny dials set for 1993, a golden era for lo-fi music. Graham Repulski’s music is akin to the lo-fi aesthetics that can be found on early 90’s Guided by Voices, Grifters and Sebadoh LPs. For this listener it is a welcome sound. Tracks feature tape hiss, shouted and blasted out vocals, mysterious and buried melodies, some melancholic, others unabashedly up front power pop gems. There are heaps of treasure on this album: “Octopus Bribes”, “Of Limb And Life (A Compact History)”, “Should Ended”, “Former Certainties Ending In Doubt”, “Untilted”, “Funeral Games just to name a few. If “Untilted,” a raucous 50-second power pop classic, does not hit you, you may not have a pulse. I highly recommend this album, and you might want dig into Graham Repulski’s rather extensive discography. Fans of lo-fi, Propeller/Vampire on Titus-era GBV and One Sock Missing-era Grifters will be very happy they did.