En Route: Then Is A Song [Album Review] 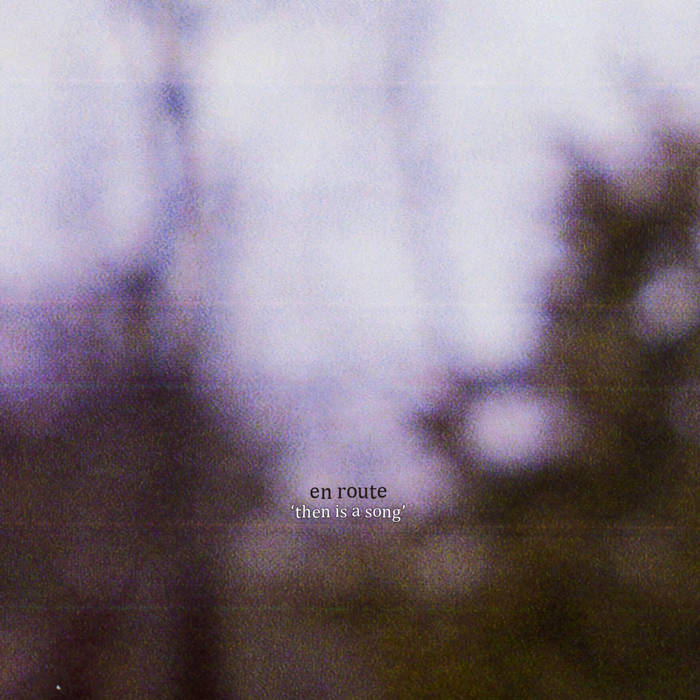 En Route
Then Is A Song
Flower Girl Records [2017]

Who: En Route is a collective of some of Philadelphia’s most accomplished underground punk musicians.
Sound: In five drifting, heavy and quietly groundbreaking songs, En Route makes clear their intention to lead the slowcore revival.
TFN Final Take: En Route’s first EP “then is a song,” announces the arrival of an impressive new act aiming to take the resurgent slowcore genre to even greater heights. The group finds members of notable Philadelphia bands Clique, Soul Glo, Sorority Noise and Old Gray working together to produce an eclectic offering of moody, gene-bending tunes, from the confident, rhythm-shifting “null” to the bluesy, alt-country lead single “cold day in hell.” It’s a humble, understated and expertly-crafted first entry that should be on the radar of anyone serious about emo music, and despite the amount of sheer talent behind the project, it finds a way to be even greater than the sum of its parts. “then is a song” is one of the best underground surprises of the year.