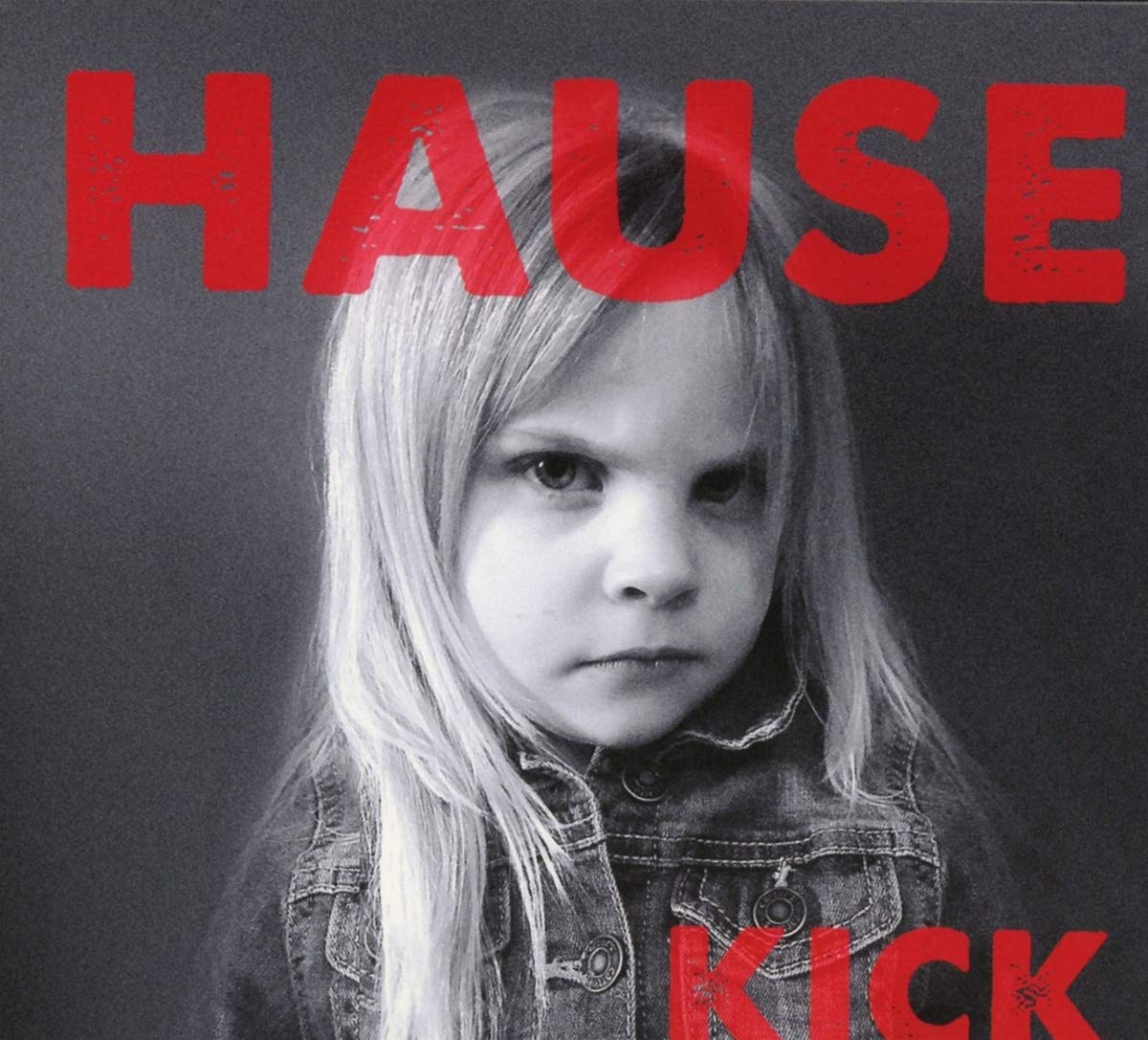 Fire Note Says: Dave Hause’s fourth record is a satisfying blend of familiar styles.
Album Review: “Wouldn’t it be nice just to be bold?” asks Dave Hause in the closing seconds of the first track on his fourth record Kick. “I used to be bold,” he reminds us, and perhaps himself.
In a sense, it’s a fitting opening to Hause’s 2019 release – an understated but comfortable follow up to 2017’s raucous “Bury Me in Philly.” While his previous releases found Hause experimenting with different styles, instrumentations, and expressions – from the basement-floor punk of The Loved Ones to the folk-pop of “Resolutions;” from the brooding angst of “Devour” to the classic rock revival of “Bury Me in Philly” – Kick finds the former punk rocker drawing on each of these distinct styles for an accessible, instantly listenable work that breezes by and courts repeated listens.
It’s a simple, straightforward pop-rock record that lets Hause’s songwriting and often-overlooked vocals shine through. In a sense, Kick is home to some of the simplest and purest songs the former Loved Ones front man has released to date, distilled down to their sweet, earnest, jangly essence.
Of course, that’s not to say that Kick is milquetoast or one-dimensional. To the contrary: the record is rife catchy chorus, moments of lighting, and up-tempo tracks that beg to be blasted from the stereos of speeding cars. The lyrics find Hause telling stirring stories that paint moving portraits of Americans trying to get by in trying times. The record has a ripped-from-the-headlines feel, but this isn’t protest rock, at least not all the way down to the bone – rather, Kick is a portrait of what it means to be here, now, struggling, either alone or in love, in the troubled, weary America of 2019. Dave Hause might be singing about politics, but he’s talking about us; our love, our fears, our despair and our confusion in times as desperate and confused as these.
“Fireflies” harkens back to young romance as an escape from the chaos of today. “Paradise” finds Hause delivering the simple refrain, “It was heaven knowing you,” with the kind of earnestness and sincerity that only he can deliver. With the opening line, “I’ve been considering oblivion,” album-closer “Bearing Down” starts with an honest, bold, and startlingly bleak concession and ends with enough ambiguity to call into question the true emotional intentions of the song. Whether this was Hause’s intention or not is itself ambiguous, but regardless: it makes a for a stirring end to the record, blending despair with hope, fear with love, and inviting us to figure it out for ourselves.
Comfortable, affirming, and bright, Kick is another great record from one of the best and most prolific rock n roll troubadours of our time.
Key Tracks: “Saboteurs” / “Weathervane” / “Fireflies”
Artists With Similar Fire: Jared Hart / Frank Turner / Northcote
Dave Hause Website
Dave Hause Facebook
Rise Records
– Reviewed by Dylan Gallimore