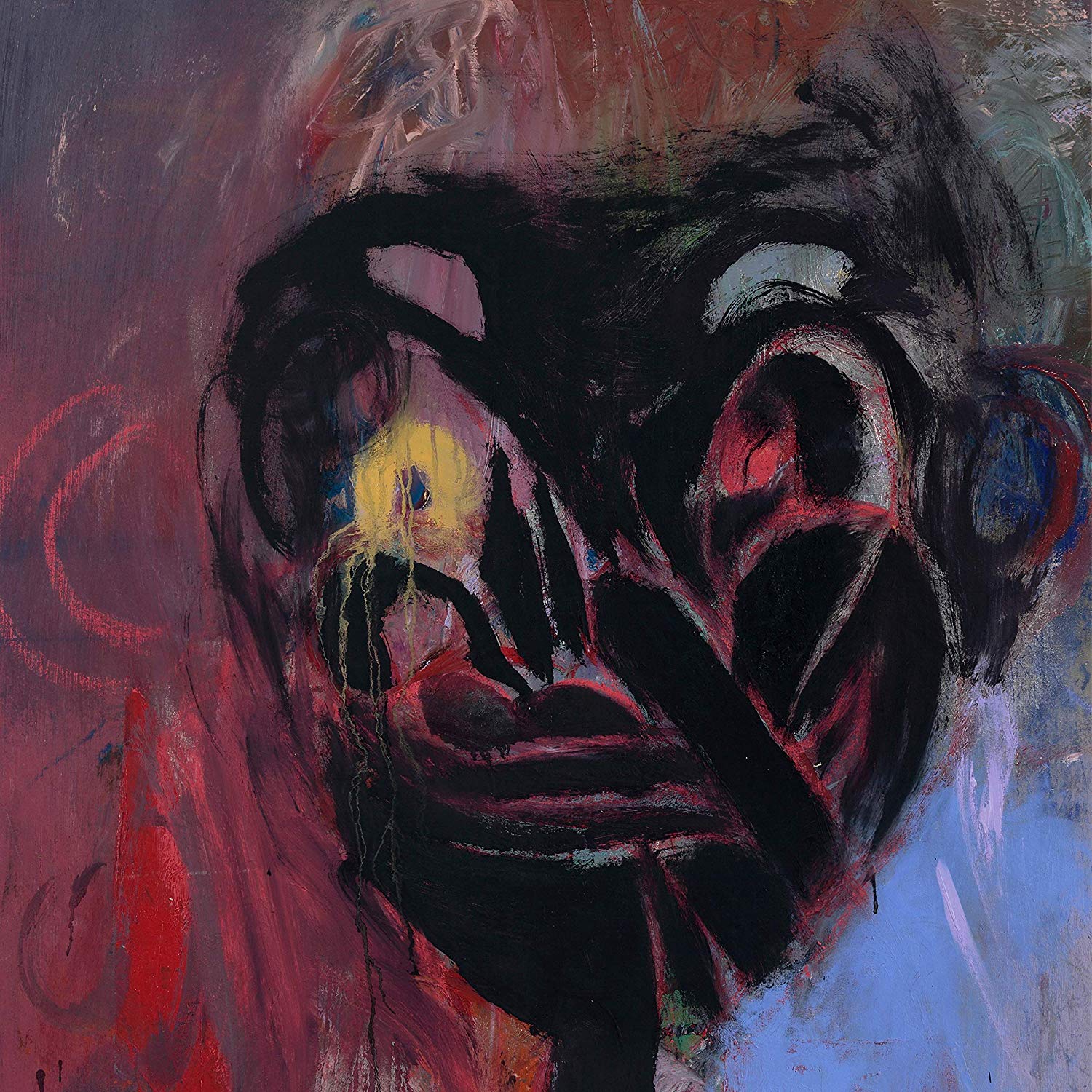 TFN Album Review: The third record from DIIV has always been somewhat in jeopardy as frontman Zachary Cole Smith has had a very public battle with his sobriety. That being said, Deceiver does not sugar coat addiction and definitely does not point to a happy ending of recovery but really is just survival. It does this with the most aggressive shoegaze rock that DIIV has recorded.
Before, DIIV had plenty of shoegaze moments and let the music transcend the listener to another level. Deceiver drives the music through the listener. I will tell you that I like this stormy edge of DIIV. The first two records had songs blend together with ease and especially on their debut, Oshin (2012), the mood of the music propelled the record along but Deceiver is much more direct. Every track on here has more muscle and songs like “Skin Game” and “Blankenship” would play next to Sonic Youth nicely versus anything on Captured Tracks early roster like Beach Fossils and Wild Nothing which DIIV shared some common ground with back in the day.
Overall, Deceiver is a solid record and honestly is one of the best shoegaze records released this year. DIIV have pushed the guitar and swirl of sound to the front as Smith’s softer voice battles against the musical angst with his lyrics that point to regret. This works and with the songs averaging around 4 minutes a piece there is plenty of expansion within each track. Not sure which direction DIIV will go after this album but it feels like this is the record Smith needed to move ahead.
DIIV Review History: Is The Is Are (2016); Oshin (2012)
DIIV Website
DIIV Facebook
Captured Tracks
– Reviewed by Christopher Anthony