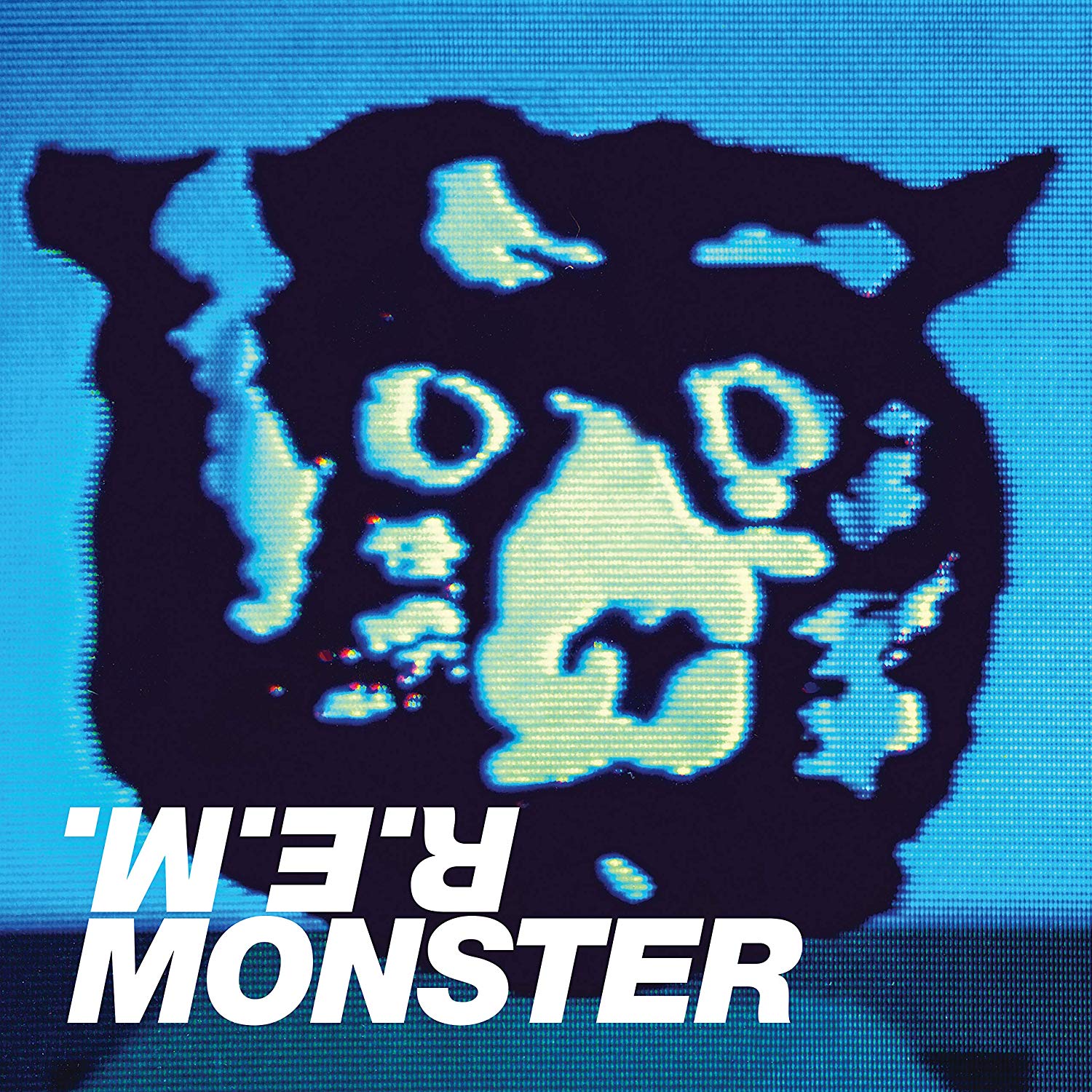 TFN Album Review: I have very fond memories of R.E.M.’s “big guitar” record Monster when it was released in 1994. At the time, it was hyped and felt like an incredible turn for the band after the quieter and more acoustic orchestrated Out Of Time (1991) and Automatic For The People (1992) releases that had placed R.E.M. very high on both the critics and fans list.
Because of the shift and expectations Monster was met with divided opinions. It also seemed that the issues were around the more muffled sound and how Michael Stipe’s vocals were buried into the mix of guitar. So now with the 25th anniversary of Monster upon us, R.E.M. has launched this five CD expanded set that includes the remastered album, a collection of unreleased Monster demos, a special 2019 remix from Monster producer Scott Litt and a 25 song live set that was recorded in Chicago on June 3, 1995. Like many of these reissues, there is plenty of material here to keep you busy.
The demo’s collection will appeal to die-hard fans only because they don’t really offer many insights into Monster‘s final product. That is what it is but will make those inclusions on this set somewhat forgettable. The Chicago live set is a great reminder of R.E.M.’s stage energy and also shows how Monster boosted the overall tone of the show. In fact, if you remove the Monster tracks from the Chicago show, the set becomes a much more subdued affair. The most interesting piece of all the material here is the new mix by producer Scott Litt. Litt apparently was never very happy with the 1994 end result and what happens in 2019 is that he lifts Stipe’s voice up above the feedback. Song after song, you can hear Stipe much more distinctively, especially on “King of Comedy,” “Star 69” and “Let Me In.” For me, this remix sounds like the demo record. Probably, it is more that my ear has the original album down that this deviation overall just does not work. It is not what the band intended, therefore it stays interesting but not necessarily complementary.
With that said, what the 25th anniversary edition does highlight is how Monster has survived the test of time and actually plays better today. Knowing the R.E.M. arch now looking back, and knowing what came after, Monster is more exciting as a whole than the six records that followed it. Maybe take out Accelerate (2008) but that could be another argument for another day. Monster was a bold move from a band that could have made Automatic For The People Part II. I also know that when I played this album back, it was like riding a bike as I could sing along with every word. That says something about a record plus the new remaster of the original sounds great. Monster worked then, it works today and can easily be enjoyed for years to come just the way it was intended to exist.
R.E.M. Review History: R.E.M.: Automatic For The People (25th Anniversary Edition) (2017); R.E.M.: Unplugged: 1991 & 2001 – The Complete Sessions (2014); R.E.M.: Green (25th Anniversary Deluxe Edition) (2013)
R.E.M. Website
R.E.M. Facebook
Craft Recordings
– Reviewed by Thomas Wilde

Video Premiere: Dany Laj And The Looks – “Hold For Love”