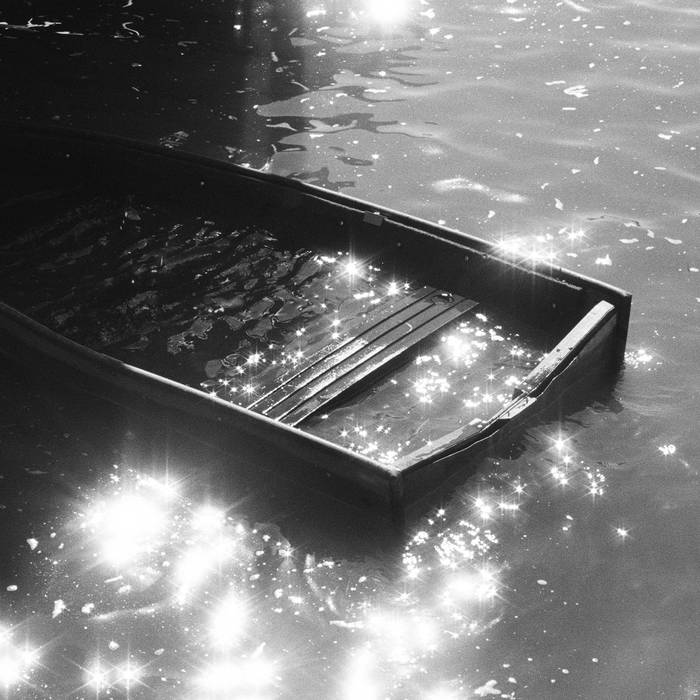 There are some musical artists who are all heart, they play to the emotions, wear their feelings on their sleeves, seek to win over the crowd with heart-felt appeals to commonly shared emotions. Some others are all mind, focused on craft and eager to impress with impressive vocabulary, smart arrangements that tease the intellect, and spur the listener to deeper thoughts. Of course, the best artists, the one’s with enduring talent combine the best of both worlds, giving artful expression to the complete human experience, describing the ups and downs of our emotional lives in creative language that pleases the intellect as well as tapping all the feels. On Cass McCombs’ tenth album, Heartmind, we experience a songwriter working at the top of his form, honoring in heartfelt poetry the deepest human relational connections, at times with a crafty cynicism that puts one’s emotional life into a larger, more philosophically honest context.

The album closes with the title track, where McCombs sees how the “Heart stops and starts, giving itself away,” meanwhile the Mind holds back, complaining that “You have no respect for property.” Musically the track opens with a bit of psychedelia that settles into a dirge like rhythm, a haunting saxophone floating over everything until the lyrics conclude at about the 3 and half minute mark, when the drumming expands rhythmically as the improvised melody builds into a 5-minute interpretive jazz experiment. And, while nothing else on this 8-track album sounds even close to this expansive musical postlude, it puts a pleasing cap on the album the opens with “Music Is Blue,” a rhythmically complex piece that’s all angles and rough edges with a melody that’s an awkward fit. And like it’s opposing bookend, while it’s far from representative of the album’s middle tracks, it too captures that larger theme of music’s powerful emotional impact, while exhibiting the complexity of thought both in the music and the lyrics.

Then, as if to prove that he can deliver a catchy pop melodic hook, McCombs cleverly fills “Karaoke” with lyrics that recall classic love songs, asking the question of our romantic expressions, are we tapping heart-felt emotions or are we faking it, merely singing someone else’s song. His lyrics name check Mariah Carey’s “Vision of Love,” Sade’s “Your Love Is King,” and classics like “Under the Boardwalk,” “Stand by Your Man,” and “Unchained Melody,” while admitting what every singer/songwriter who has to play the hits over and over again must come to terms with: “I’m a load of karaoke too.”

Along with the primary metaphor that Heartmind represents, McCombs has dedicated his album to three music friends and collaborators that have escaped the mortal coil, Neal Casal, Sam Jayne, and Chet “JR” White. He seems to eulogize them in “Belong to Heaven,” where he sings how “Music was all we needed/Yeah, you’ve got to give it away to keep it/You surrendered undefeated.” Even so, as he remembers someone as “a grease fire burning bright,” who was “totally lunar/You had a gallows at City Hall and gallows humor,” only to conclude “I wish had met you sooner.” Extra points for including “How now brown cow” in the lyrics. Elsewhere on the recording, some lyrics seem to reference the common life of the traveling troubadour who “ate nothing but beer,” while celebrating the musical artistry of the individual players in “A Blue, Blue Band,” who always manage to turn “the listener blue.” This of course echoes the idea that “Music Is Blue,” as well.

And generally, blue is the emotional color even if the musical structures vary. In “New Earth,” a light-hearted pop music shuffle that looks forward to the planet’s rejuvenation once humans are no longer present, there’s one verse that suggests that even the wealthiest people (“Mr. Musk”) and their favorite means of communication (Twitter) won’t survive. The jaunty island rhythm of “Krakatoa,” seems to be making peace with the end of life itself, asking the island volcano to take away all the unpleasant aspects of their being. Light-hearted music, but heavy ideas that challenge humanities capacity for good.

“Unproud Warrior,” which takes on the mixed feelings and dark memories that can haunt a veteran soldier once returned to a world that has gone on acting as if everything is normal while they served abroad. While McCombs’ practically speaks the verses, he’s joined on the melodic chorus by Wynonna Judd. Addressing the choices a young soldier is forced to make, McCombs’ lyrics recall authors who wrote their career defining works while also still young: “SE Hinton wrote The Outsiders when she was just fifteen/Mary Shelly wrote Frankenstein when she was just nineteen/At twenty-three, Stephen Crane published The Red Badge of Courage,” even if we have to live with the results of our actions: “You built your house alone/You made your house your own.”

From the flowing Americana of “Blue, Blue Band,” which benefits from the violin of Charlie Burnham, who also sings an echoing ghostly vocal as well as the sweet harmonies of The Chapin Sisters, to the more accessible pop flavors and more complex musical settings, McCombs and his supportive players deliver the musical flourishes necessary to shape a connection. The singer/songwriter is joined by primary producer, bassist and multi-instrumentalist Shahzad Ismaily, Charlotte Greve on saxophones, keys by Frank LoCrasto, drummers Kassa Overall and Joe Russo, with additional vocals by Danielle Haim. The result is a diverse collection with each track served up in a unique fashion, but everything works together, complimenting as it contributes to the cohesive end result. There’s a depth of emotion underlying these songs, as all the feels find their way into the final product, but it’s subversively shaped by an artistic mind that wants to tease you to think even as it works to stir your heart. The result is compellingly artful music, worthy of the time it takes to absorb the unique flavors and tones of each track and experience the work as a whole.