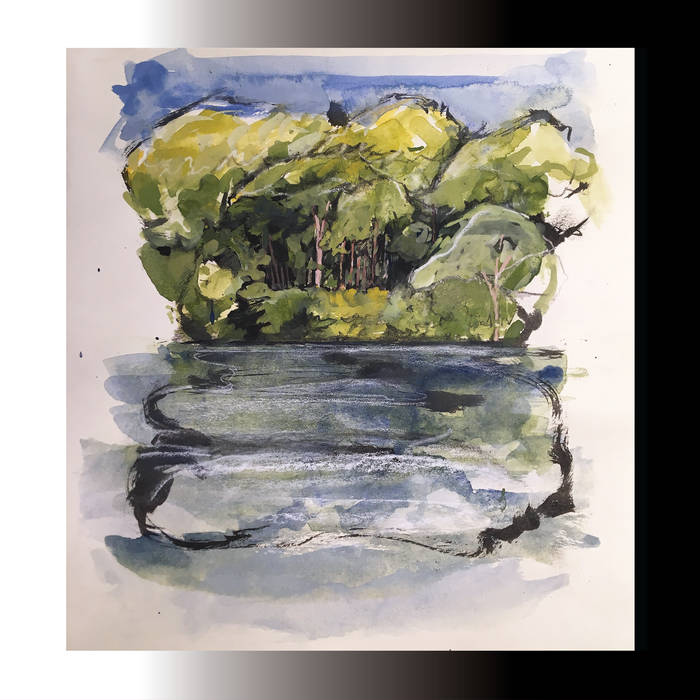 Who: Brooklyn’s Big Ups return in a big way with their 3rd full-length LP.
Sound: Big Ups continue to impress on Two Parts Together. They may be from Brooklyn but they are channeling 90’s era Louisville Kentucky post rock to great effect.
TFN Final Take: 2016’s Before A Million Universes was a huge leap forward for Big Ups. Their sound evolved, became more focused and deliberate. Two Parts Together is even more pinpoint-focused and manages to ratchet up the tension.
Two Parts Together revels in the juxtaposition between the quiet (yet menacing) moments and the bracing rampage that is sure to come. Tracks like album opener “Two Parts Together”, “Fear” and “Imaginary Dog Walker” embody this notion to a science. These three tracks remind of that thrilling moment of hearing Slint’s “Good Morning, Captain” for the first time.
Big Ups are not all cat and mouse with their music; “In the Shade,” “PPP” and “Tell Them” are straightforward, brash rippers. However, the most surprising track is the subtle groove of “Trying to Love.” It is part Autolux and part Silversun Pickups and ever so engrossing.
Two Parts Together is just eight tracks long, but the 30 minutes are engaging and heavy. If you are a fan of bands like Rodan, June of 44 and Slint, this album should be on your radar. Another winner for the incredible Exploding In Sound Records label.
Big Ups Website
Big Ups Facebook
Exploding In Sound Records
– Reviewed by Daniel Taylor

Jon Spencer – “Do The Trash Can” [Video]