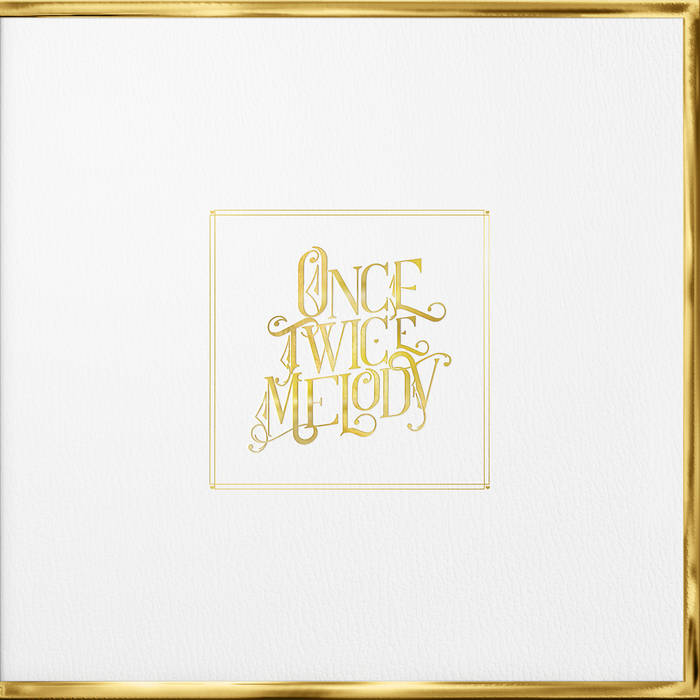 In their nearly 20 years of recording, Beach House has lived into their music’s most common description as “dream pop” with each new recording. In 2018, they collaborated with producer Sonic Boom for the first time, creating 7, which many believe to be their most eclectic release to date. Here on the duo’s eighth album, Once Twice Melody, keyboardist and lead vocalist Valerie Legrand, and guitarist, multi-instrumentalist and additional vocalist Alex Scally are handling the production duties as well as writing, performing and recording, and like last time bringing in their touring drummer James Barone to record live drum tracks where desired. In addition, alongside the stacks of synths that have shown up previously, they’ve added a live string ensemble on numerous tracks, with string arrangements by David Campbell.

In a unique pattern, Beach House has released Once Twice Melody in four chapters beginning with an EP’s worth of tunes in November, then in monthly installments, with the full 18 track double album available today. Musically, you can trace the influences of Legrand and Scally to 80’s electronica and synth wave, but not so much the dancefloor turn a lot of that music took. Instead, Beach House leans into the dense, ambient atmospherics of Cocteau Twins, and shoegaze bands like Mazzy Star, Lush, and Slowdive, with occasional experiments in the new psychedelic movement. As such, Legrand’s lush organ swells and stacks of synths are omnipresent, with Scally’s strummed guitar chording and the duo’s vocals run through numerous effects, an echo here, a chorus there, anything to help provide that floaty, airy, ethereal sound.

Whether wondering “what makes someone a stranger” in “ESP,” the repetitive cycles in even the fullest life in “Over and Over,” or exploring the exhilaration of a “New Romance,” where you’re so overwhelmed that you don’t even need to say all the words, and “ILYSFM” is enough, Beach House’s lyrics offer a unique perspective on common experiences in life, often in thoughtful poetic language. But it’s the music and the nuances and distinctions from track to track that keeps things interesting 18 tracks in a row.

The quicker up-tempo percolating rhythms of “Runaway,” the acoustic guitar in “Sunset,” the tape played backwards at the opening of “Masquerade,” before the chiming notes ring out against the more 80’s dance rhythms that show up elsewhere, and the sweeping strings all find their moments to stand out in the larger musical tapestry. The delightful pop melody of the opening title track finds its resolution in the soaring string and slide guitar crescendos that close out the album’s benediction: “Modern Love Stories.” Scally and Legrand push of in numerous fresh directions, but then fall back on a reliable organ and drum machine groove with Scally’s vocal out front on the traditional song of unrequited affection, “Hurts to Love.” As Beach House gets close to two decades of recording, Once Twice Melody seems to celebrate all that is great and fun about their sound as it has developed on recent outings, while suggesting areas of movement and growth still to come.

Porridge Radio – “Back To The Radio” [Video]