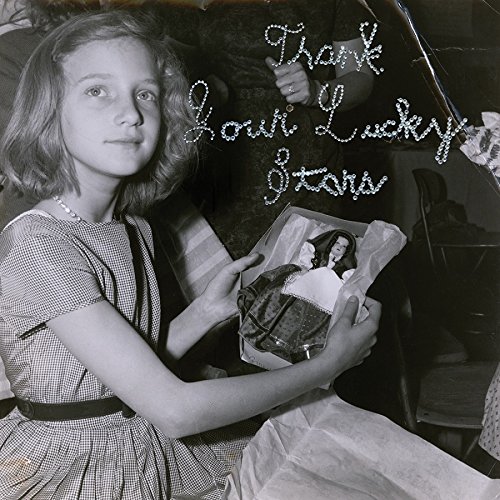 Fire Note Says: 2015 has been a good year for Beach House.
Album Review: Seems like I was just writing a review for a new Beach House album because, well, I was. The Baltimore duo has followed up their August release (Depression Cherry) two months later with Thank Your Lucky Stars. With such a quick turnaround, or with what may have been considered leftover tracks from the previous album, you may expect Thank Your Lucky Stars to not measure up to Beach House’s lofty standards. You’d be wrong.
Let’s get this out of the way: Beach House is still Beach House so don’t expect any drastic changes on this LP. If you like the band you’ll like what’s here; if you’re wishy washy that will continue to be the case. On this release I noted more songs featuring electric guitar than usual, but this is not Van Halen. Electric guitar within the Beach House aesthetic is muted and mellow. “She’s So Lovely,” “Elegy To The Void,” and “One Thing” have a rougher edge to them than what is typical. Surprisingly “Rough Song” relies on the synthesizer and bass that comprise the prototypical Beach House tune. It’s Victoria Legrand’s vocals that give the title its meaning; her delivery is as close to anger as I’ve ever heard her get. 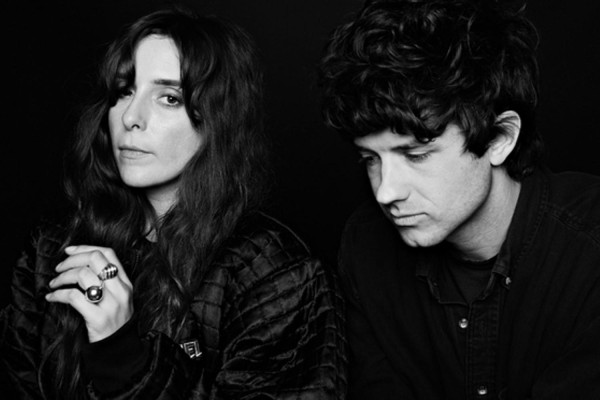 “All Your Yeahs” has another neat vocal trick on it that caught my attention. Legrand’s call and response is layered in a way that complements the other components (synth, guitar, bass) of the song. “Elegy To The Void” is a slow burn of a track that also lives up to its name. It’s beautiful and bittersweet in a way that the best solemn songs tend to be. It’s emphasis on guitar makes it a great companion to the last album’s “Sparks.”
With such solid (and now frequent) output I fear that I take Beach House for granted. While I enjoyed Thank Your Lucky Stars I leave it wanting more. Beach House keeps adding to their sound in an iterative fashion – the change can be slow to detect. I’d like to hear them try something a bit different on a song on a future album – it sure sounds like they could break the mold and succeed.
Key Tracks: “All Your Yeahs” / “Elegy To The Void” / “Rough Song”
Artists With Similar Fire: Grizzly Bear / Tame Impala / Best Coast