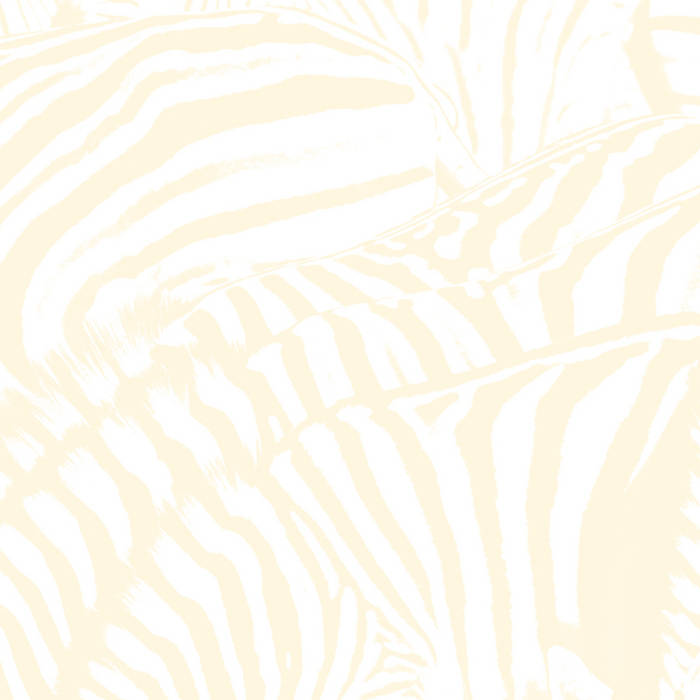 Teen Dream is the third album from duo Alex Scally and Victoria Legrand, aka Beach House, which represents a new beginning for the band. The record is a true labor of love that showcases a full 12 months of hard work and sends its listeners on an atmospheric journey that is sonically gorgeous and mentally isolating. It is a long record with its ten tracks almost hitting the fifty minute mark and initially may not impress you.

But with its textured instrumentation and Legrand’s flowing vocals, Teen Dream will win you over. Even though Scally and Legrand are not a couple, they have an extreme chemistry that plays off each other throughout the record and feels sincere. This belief in Beach House’s music is its key to success because no matter how much you drift off into this record it’s solid structures keep you focused.

Quite simply, Beach House use this third opportunity to not only expand their dream pop subtleties but also show off how far they have come as a band because you instantly realize that their songwriting is stronger, their playing is stronger and that their layered vocals will keep you interested in the band for some time to come well after Teen Dream concludes!