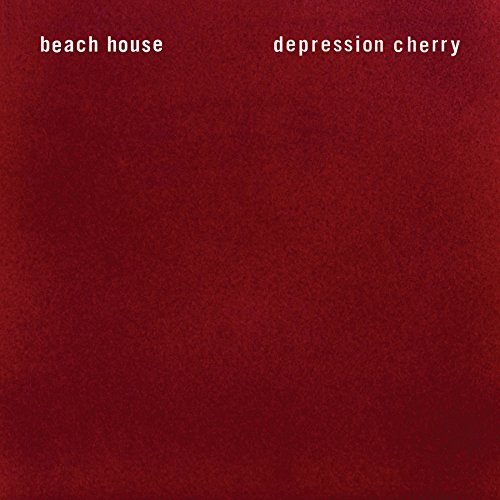 Fire Note Says: Beach House brings the mellow, with a dash of urgency, on their latest effort.
Album Review: Beach House (Victoria Legrand and Alex Scally) has returned with their fifth studio album, Depression Cherry. The Baltimore duo’s trademark sound is on display once again, and with a title like Depression Cherry, I expected them to double down on the mellow this time around. I found this not to be the case; Depression Cherry adds some new elements that show that Beach House isn’t coasting on their solid reputation.
Album opener “Levitation” doesn’t surprise with its dreamy tone. The percussion provides a depth of sound that commingles well with the synthesizer. I was still sufficiently chill after the song ended, so no worries there. However, the following track “Sparks” is a true rock song. Electric guitar, drums, and synthesizer all come together with Legrand’s voice for a spectacular experience. The song is more forceful than most of Beach House’s other fare; the band usually seems to exist on its own plane and deigns to visit our earthly existence from time to time (I am not high right now). “Sparks” demands that you listen; it is a Beach House song that will undoubtedly appeal to a broader fanbase. 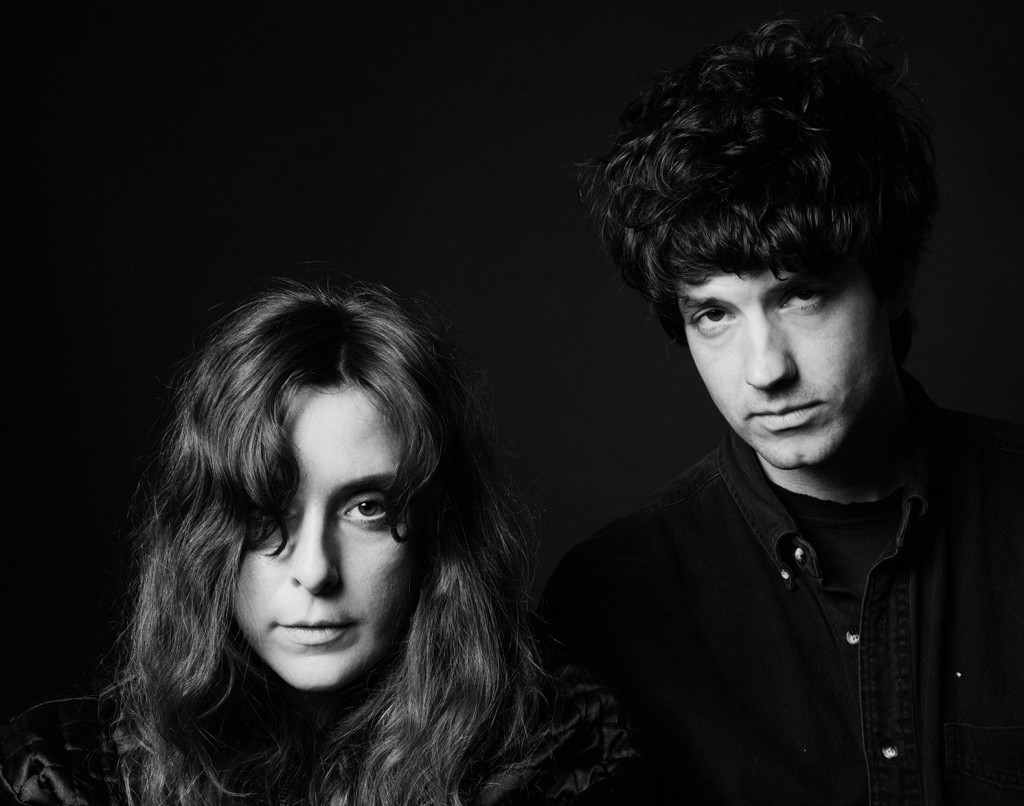 After “Sparks” comes the most mellow track on Depression Cherry, “Space Song.” It is a very appropriate title due to its astral synth line and chanted vocals. The similar “PPP” adds another refreshing track to the album.
Beach House pulls off the neat trick of both delivering on expectations and adding to their previous output. It’s hard to think of an artist who has such a defined role/expectations in what they create and execute it so well. That balancing act pays off big with Depression Cherry.
Key Tracks: “Levitation” / “Sparks” / “Space Song”
Artists With Similar Fire: Grizzly Bear / Tame Impala / Best Coast