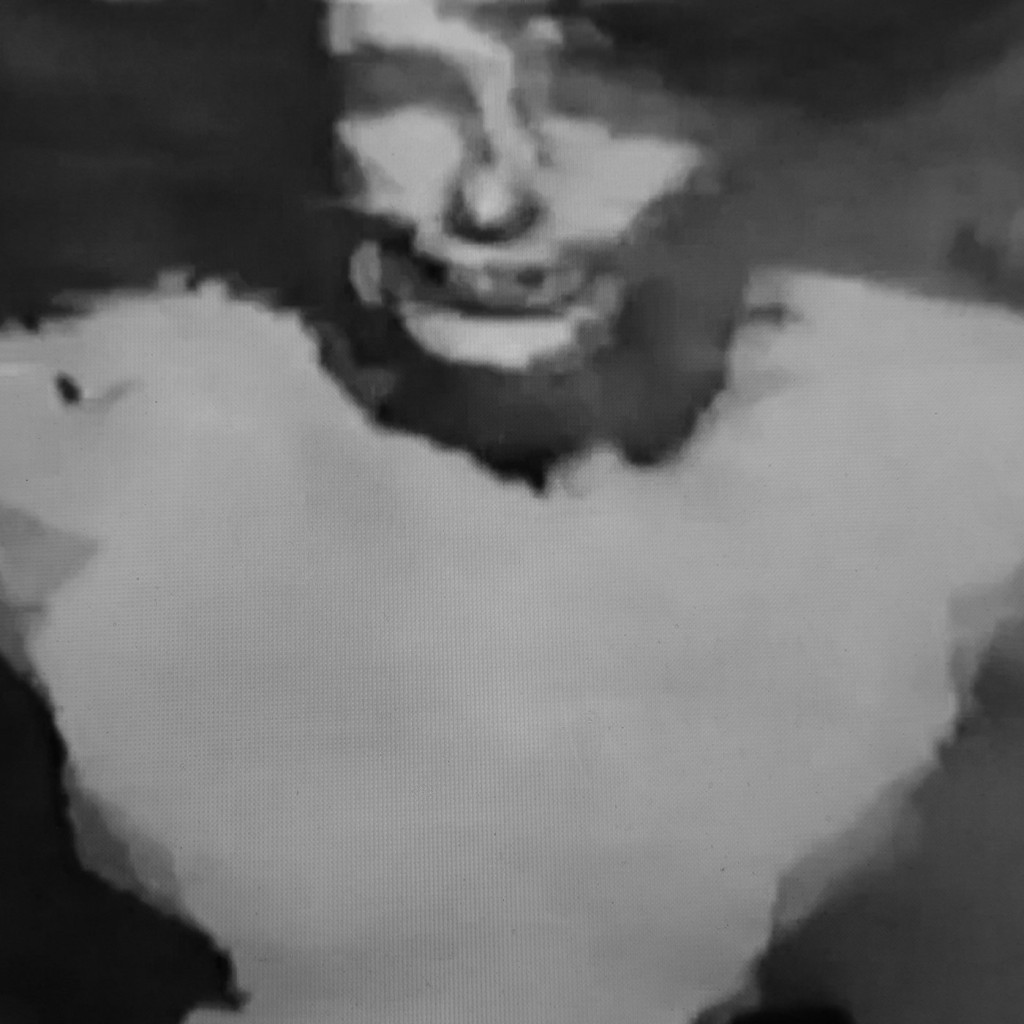 Fire Note Says: Alex Calder creates experimental indie pop on his debut Strange Dreams.
Album Review: Strange Dreams is the debut record from Edmontonion Alex Calder who is better known from his previous band, Makeout Videotape which also included Mac DeMarco. Of course, followers of DeMarco will want to check in on Calder because it seems polite considering they now share a label in Captured Tracks. I don’t think Mac’s fans will be disappointed here but Calder’s style is experimental lo-fi psych pop and there is no doubt after the first track on Strange Dreams that this record is going to be a much different ride than the laid back indie music found on last year’s excellent Salad Days from DeMarco.
Opening track “Retract” definitely sets the tone as it moves disjointedly with both its music and vocals. It is like Tame Impala had a major acid trip and slowed down the needle from 45 to 33 rpms on the turntable. The mood changes quickly on Strange Dreams when the title track kicks in and ups the tempo plus now you get a song that you can sing along with. The track still has some angular instrument moments that give it Calder’s distorted twist but now you get a good snap shot of how Strange Dreams will play out. There are more songs that touch the outer realm like “The Morning” and “No Device” which just seem to float in and out of consciousness. There are also plenty more mid-tempo numbers that are memorable such as “Life Purpose” that features the vocals of Caitlin Loney from Freelove Fenner (which recently signed to Beach Fossils frotman’s new label Bayonet Records) and the gradual building of intensity on “Out Of My Head.” 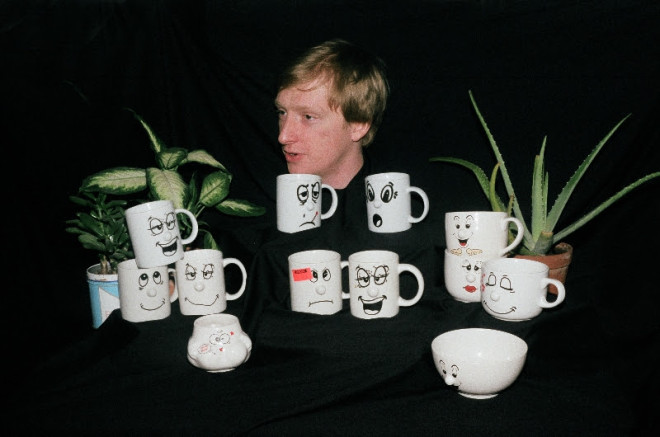 If you are into the slightly drenched reverb lo-fi sound I think you will really like Alex Calder. He has a distinct style that shows great promise on his debut as Strange Dreams displays cohesiveness even though the songs sometimes are on different sides of the spectrum. It is a record that takes more than just one spin to connect but at 36 minutes in length that should not be an issue. Strange Dreams also has a historic Captured Tracks sound which I really like seeing the label embracing. Don’t let this record escape the blitzkrieg of releases that came out last week because once you get to know Alex Calder I think you will be his biggest fan.
Key Tracks: “Strange Dreams” / “Memory Resolve” / “Life Purpose”
Artists With Similar Fire: Mac DeMarco / Deerhunter / Matthew Melton