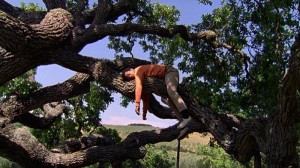 The product of a move from South Carolina to Berkeley, CA and the subsequent extended separation from loved ones, Toro Y Moi’s third full-length, Anything in Return, puts Chaz Bundick right in the middle of the producer/songwriter dichotomy that his first two albums established. There’s a pervasive sense of peace with his tendency to dabble in both sides of the modern music-making spectrum, and he sounds comfortable engaging in intuitive pop production and putting forth the impression of unmediated id. Anything in Return is Bundick uninhibited by issues of genre, an album that feels like the artist’s essence.
Toro Y Moi’s third LP, Anything In Return, is due out on Carpark Records Jan. 22. You can check out the first video from the record, “Say That”, as well as the tracklist from Anything In Return below. 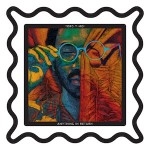