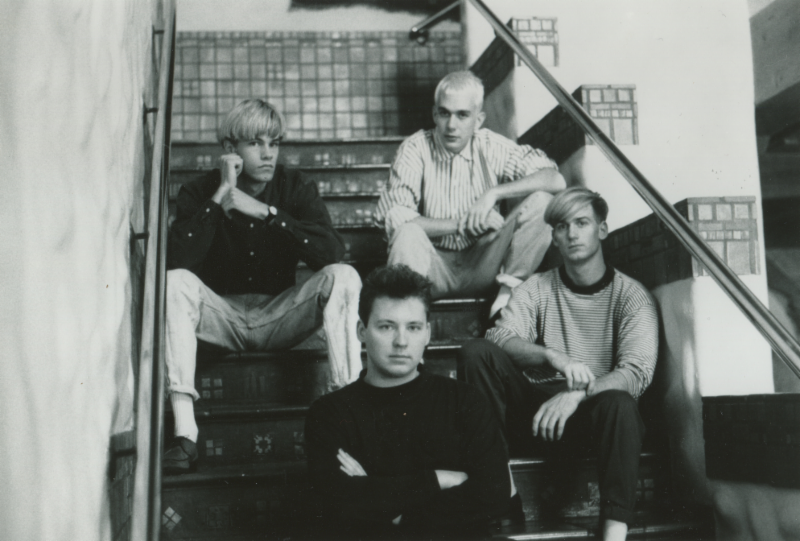 The Ocean Blue will reissue its first three albums on vinyl tomorrow Nov. 20th via Shelflife Records / Korda Records. This includes The Ocean Blue (1989), Cerulean (1991) and Beneath The Rhythm and Sound (1993).
Cerulean and Beneath are being issued on vinyl for the first time ever. The band will also perform their S/T debut and Cerulean in full on fall tour (full dates below). A new full length record is in the works and slated for release in 2016. Below you can enjoy the lost track that has just been released.