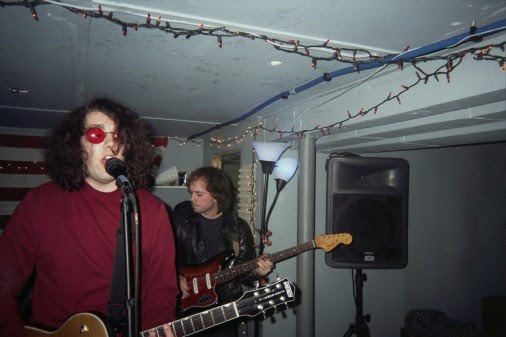 Ricky Hell & The Voidboys formed in 2017 on the streets of Cleveland, Ohio and if you follow TFN you already are well aware of the excellent noise rock frontman Ricky Hamilton creates as we have featured his solo work and bands Fascinating and Shagg. Needless to say, we are hyped to premiere this Friday Fire Track today from Ricky Hell & The Voidboys conveniently titled “Friday Eyes.” This song can be found on their new self-titled record that is released digitally today and physically in June co-released by Quality Time Records, Greenway Records and Dirty Water/Cargo Records.
This trio brings a unique twist to Ricky’s garage guitar and drum machine rock that includes clarinet from Adam Spektor and Carter Luckfield cranking bass and Microbrute synthesizer which all enhance the party. “Friday Eyes” showcases what the group can accomplish in under two minutes as the pop melody sits just below the instrument fuzz that will get your foot tapping. In fact, if you strip all of the instruments away the humming catchy bounce in “Friday Eyes” might just get Ricky Hell & The Voidboys nicknamed the Beach Boys of the North Coast!
After their upcoming LP, Ricky Hell & The Voidboys plan to release another EP comprised of new recordings made in Cleveland, Columbus, and Brooklyn. The group will play at South by Southwest and their tour hits Ohio, Tennessee, Alabama, and Louisiana (dates below). Make sure you crank up “Friday Eyes” today, pick up the record digitally and of course – enjoy your Friday! 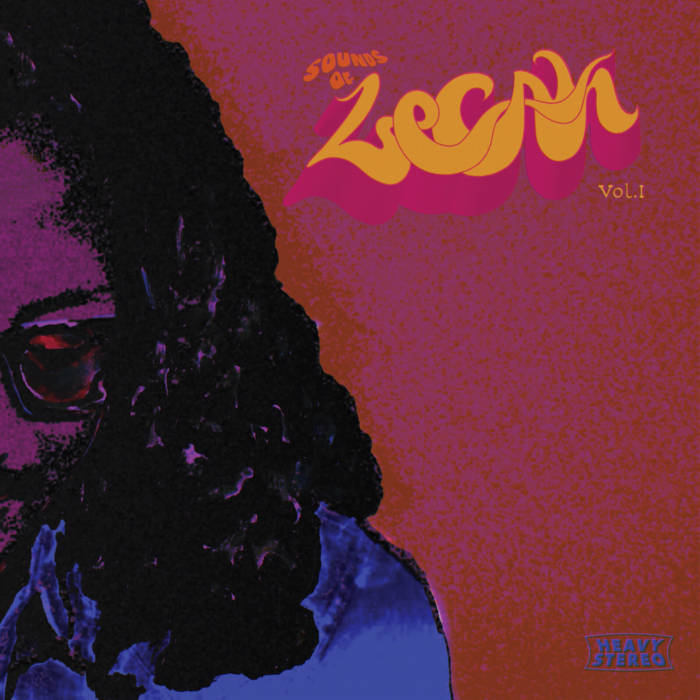 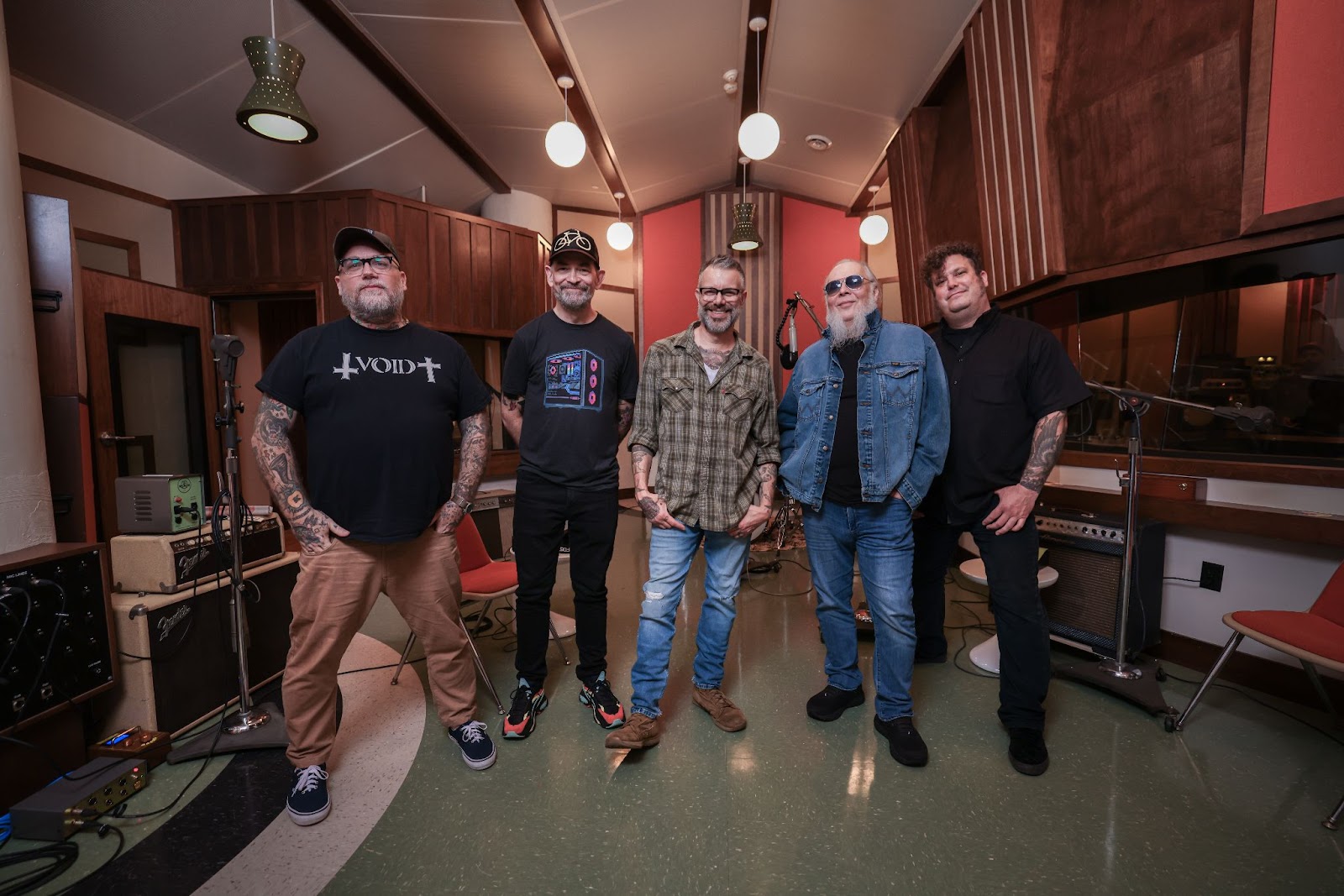