EP Defined =”An extended play record, usually referred to as an EP, is a musical recording that contains more tracks than a single but fewer than an album or LP record.” TFN always receives its share of quality EPs so we have highlighted four below that are worth your time and money! 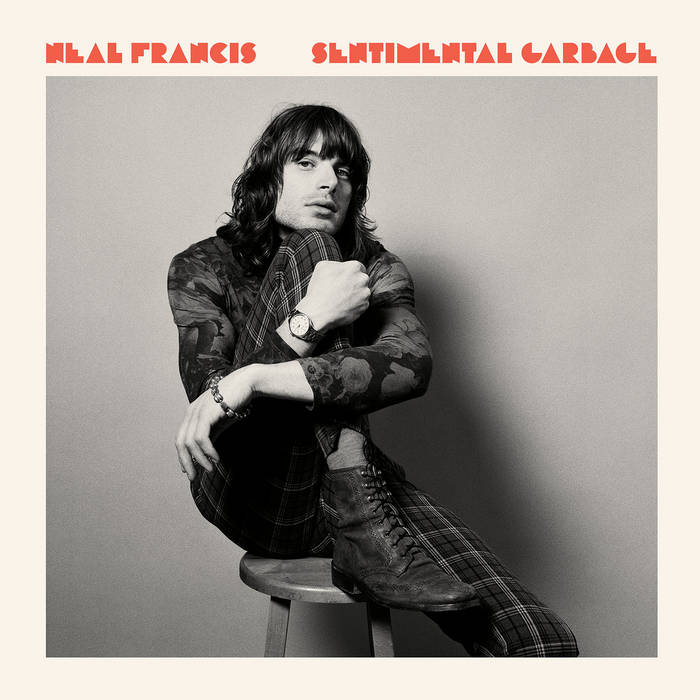 Neal Francis received some much deserved attention with last year’s release of his sophomore record In Plain Sight. His singer/songwriter talents shined with his modernized warm 70’s rock sound. Francis now returns with the Sentimental Garage EP which collects a number of standout tracks recorded during the original In Plain Sight album sessions at The Parsonage, Francis’s DIY studio at St. Peter’s Church in Chicago, alongside newly recorded cover versions of classic songs by Shuggie Otis (“Strawberry Letter 23”) and The Three Degrees (“Collage”) plus a solid new mix of the his catchy single “Can’t Stop The Rain.” Neal Francis is easily becoming one of our current favorite songwriters today and these new tracks on the Sentimental Garage EP is another perfect example of why! 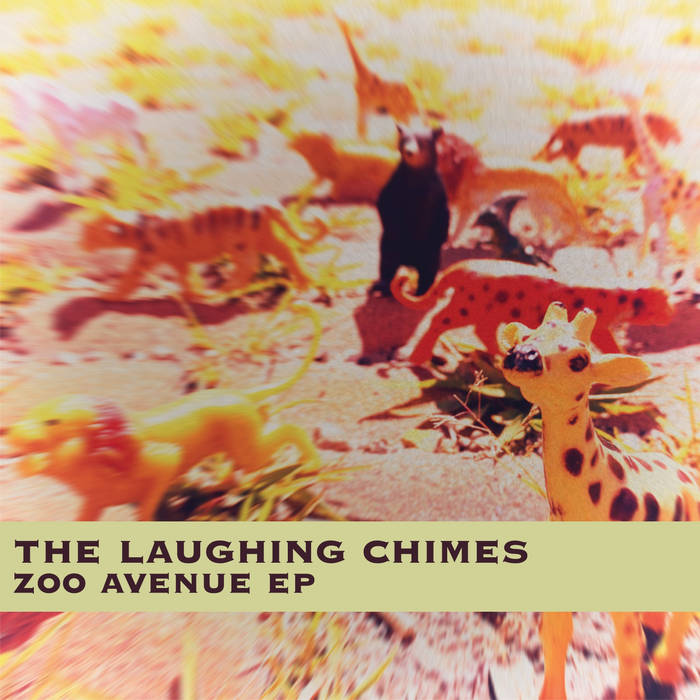 The Laughing Chimes is an Athens, Ohio band formed by teenage brothers Evan and Quinn Seurkamp. Drawing inspiration from American and British jangle pop from the 80s and 90s, the brothers write tunes that update those classic sounds with infectious youthful flair. Their band had a solid 2020 debut album In This Town that drew plenty of attention and kept the brothers motivated to make more music. One quick roll through of Zoo Avenue’s 6 tracks and you will hear why Slumberland Records signed the group. They already are working on their next record and have recently expanded to a trio playing live shows, so we’re beyond excited to see where they go next. 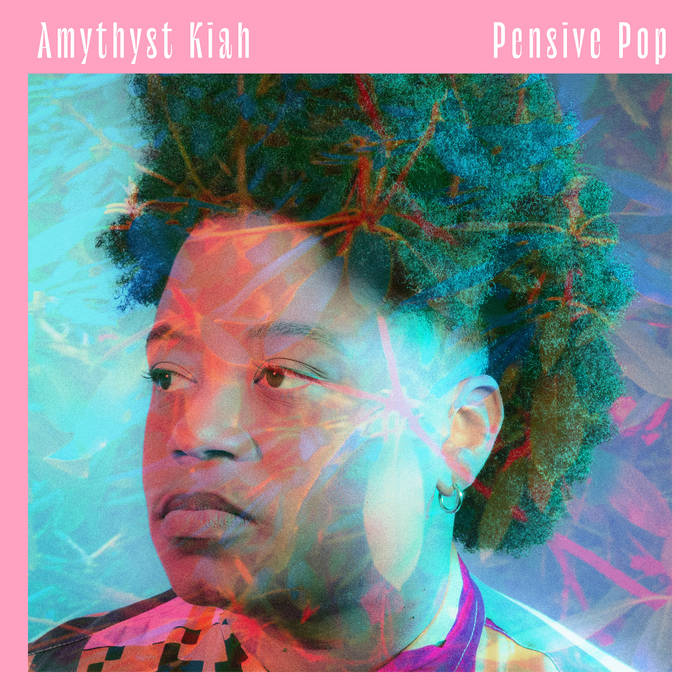 Over the course of four cover songs on her “Pensive Pop” EP, singer/songwriter Amythyst Kiah reveals how a true artist’s light can shine even when serving up works that originated from another source. Besides releasing an album of her own songs last year, Kiah was part of the Songs of Our Native Daughters project with Rhiannon Giddens, Allison Russell, and Leyla McCalla in 2019, and she was the featured vocalist on Moby’s single “Natural Blues” in 2021.

The opening is a full-bodied full-band power pop reimagining of Tori Amos’ plaintive ballad, “Sugar,” with expansive production, rock solid drumming, and a echo-laden modern rock guitar sound. For Green Day’s “Hitchin’ a Ride,” she dials things back to a gentle acoustic guitar but brings in the drums and washes of strings and synths swirling as she sings this tale of addiction until it builds to support her full-throated cries, before settling back into the quieter longing at the heart of the matter. Her vocals break through the strongest on “Chained to the Rhythm,” a Katy Perry song written with Sia and input from Skip Marley, which comes across as an anthemic march. She closes out this brief EP solo on acoustic guitar, giving a folk/rock Tracy Chapman-esque take on Joy Division’s “Love Will Tear Us Apart. With her strong voice and these creative interpretations, Amythyst Kiah’s Pensive Pop serves up a taste of this artist’s potential, no doubt sending the listener on a search for 2021 release, Wary + Strange. (Review by Brian Q. Newcomb) 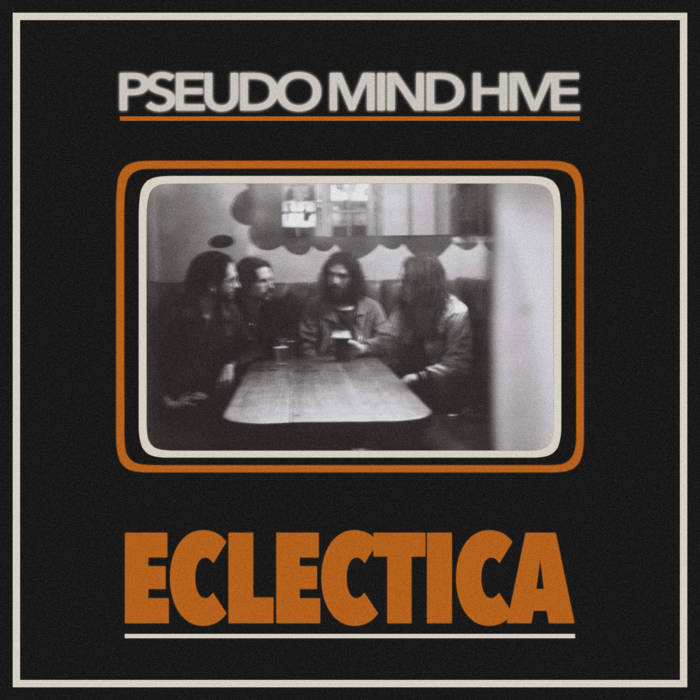 Melbourne psych-rock quartet Pseudo Mind Hive are back with a blistering 5 track EP that will have you reaching to crank the volume knob up. Eclectica kicks things off with the instrumental grooving rock n roll of “Hot Tooth” that burns with guitar muscle but then pulls back into its own psych jam. Pseudo Mind Hive are their most focused on this record as the band comes out strong in each track like a Queens Of The Stone Age flex but also lay down some blues rock in the background that can have a Black Keys vibe. Both of these styles are glued together with classic sounding psychedelia vocals, jams and riffs that give Pseudo Mind Hive their own identity that is highlighted on the excellent harmonizing slow burning closer “Coming Down.” Sadly, the band stated upon the release of this EP that “The road from here on out is a little foggy for us, we’re not sure when we will make music again.” so hopefully that statement does not signal the end but Eclectica is a solid finale if it is true!