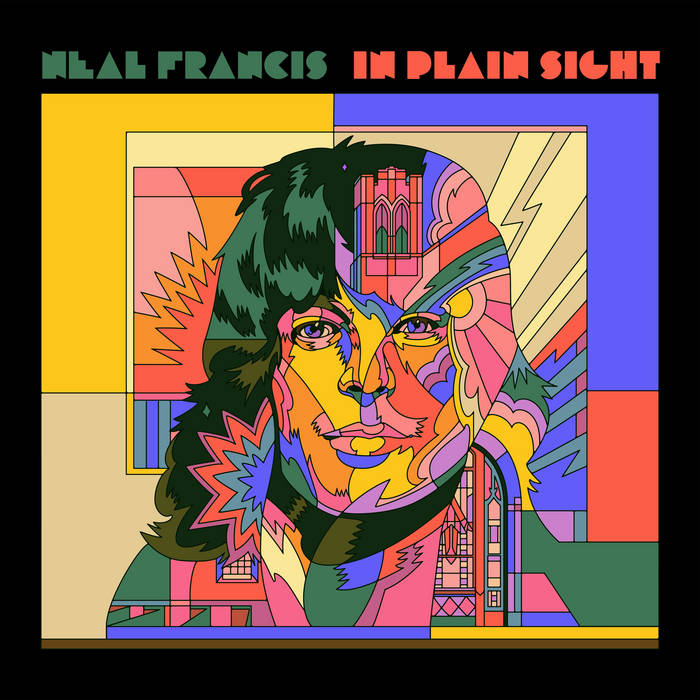 Chicago-based singer-songwriter-pianist Neal Francis has just released one of the most warm retro groove records of the year with his sophomore album In Plain Sight. The entire record is a faithful nod to everything that was good about late 70s rock, as its songs could sit in a playlist beside the likes of Elton John, Billy Joel and Hall & Oates. Of course, Francis has a modern flare here that shines as his passion for playing the piano, hitting the high notes and and keeping your feet tapping is on full display.

In Plain Sight kicks off in high gear with the infectious opening piano driven “Alameda Apartments.” If there was any question that Francis has been playing the keys since he was four years old – this track leaves no doubt, especially with his excellent tickling of the ivories that concludes the song. The swaying and groovy “Problems” is next on deck that will leave its chorus stuck in your head as you can’t stop humming along with the background singers during ” Lord knows I’ve got enough problems; I don’t need one more, one more.” This album had me hooked on the first two songs but then “Can’t Stop The Rain” takes over. It is a fun and catchy as hell track that seriously sounds like it could land in a soundtrack for any movie. The track features some stand out slide guitar by Derek Trucks (Tedeschi Trucks Band) and raises the roof when Francis sings “You can’t stop the rain; It’s always coming down.” The song is easy to connect with as I think at some point we all have been there!

The album was mixed by Dave Fridmann (Spoon, Tame Impala, Flaming Lips) and compared to Neal’s debut, Changes (2019), you can hear the wider instrument dynamics. Its 9 tracks swirl you with a consistent saturated bass and keyboards that have an older analog vibe which hit the sweet spot on the low-mids. When you combine that with some carefully placed funk beats, layered harmonic vocals and solid songwriting, In Plain Sight scores big and leaves you with a timeless record that is really hard to put away!

Grace Cummings – “Up In Flames” [Video]