Welcome to The EP Booth! What is an EP? “An extended play record, usually referred to as an EP, is a musical recording that contains more tracks than a single but fewer than an album or LP record.” TFN always receives its share of quality EPs so we decided it was time to have a feature that highlights them!

Most likely The EP Booth will turn into a monthly feature so enjoy its debut and check out the four EPs below that TFN thinks is worth your time and money! 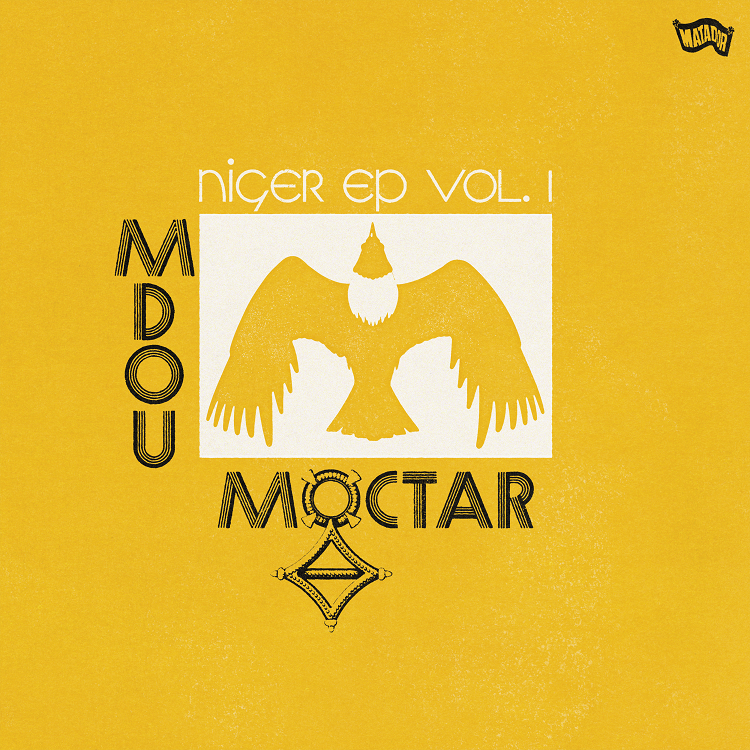 An innovative alchemy of Tuareg folk, blues and rock, electric guitar pyrotechnics, field recordings and electronics with poetic call-to-arms lyrics about the plight of his homeland of Niger, Mdou Moctar’s 2021 album Afrique Victime was a fantastic introduction to their catalog. The newly released Niger EP Vol. 1 features recordings captured in Moctar’s native country, including the previously unreleased 13-minute drum machine and electric guitar epic “Imouhar,” live versions of songs from across Moctar’s discography, and a rhythm-box-driven take on Afrique Victime opener “Chismiten.” “Imouhar” is worth the price of admission here as it combines all of Mdou Moctar’s appeal in one thematic song! The drum machine for sure adds a new twist to the swagger of Mdou Moctor and the live tracks showcase their energy which is a must to catch if they tour your town! 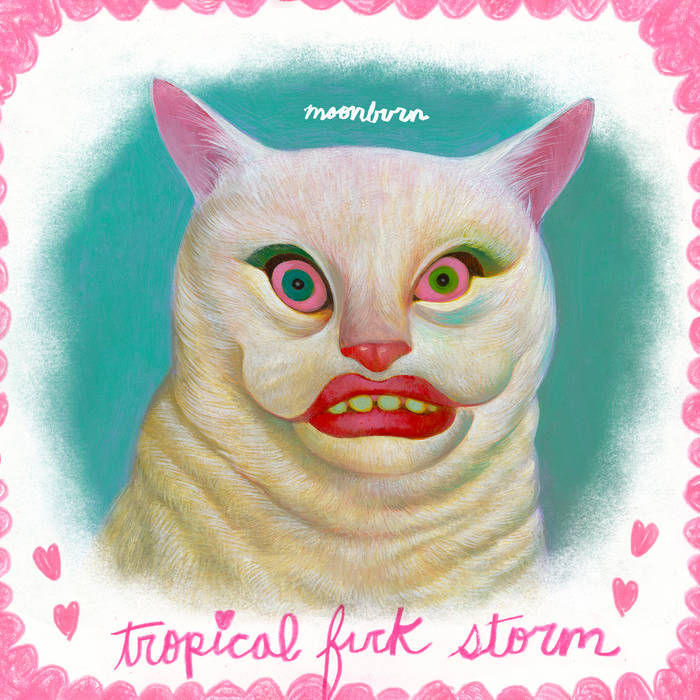 Australian art-punk combo Tropical Fuck Storm have returned with more ear bending and thought-provoking tracks. The new song, “Moonburn,” is a ballad in the classic TFS style written and sung by Gareth Liddiard. Its noisy, chaotic and an instant TFS staple. TFS bassist Fiona Kitschin is up next on the microphone on “Ann,” an excellent cover of The Stooges song that swaps Ron Asheton’s scorching guitar part for a deranged sound collage of guitar freakouts, siren noises, and electronics. It is what I like to hear in covers as the track maintains is visceral appeal but takes on a different life.

The second half of the EP features an acoustic take on the fan-favorite song “Aspirin (Slight Return)” which the original can be found on their 2019 Braindrops LP. The last song is a spectacular cover of Talking Heads’ “Heaven.” The track is a faithful rendition and delivered with a TFS intensity that takes it to anothe level. 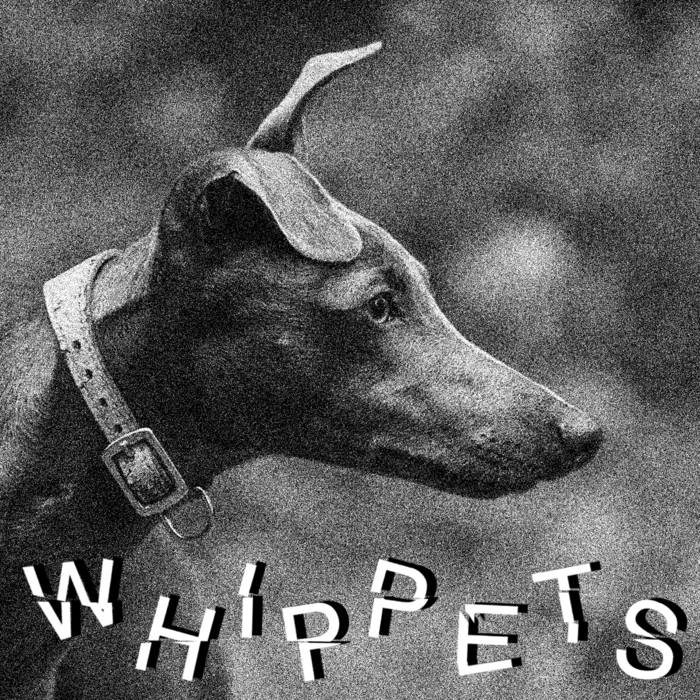 Whippets is a new band from Bobby Hussy. He of course was in Madison, Wisconsin’s punk-psych-garage duo The Hussy, which released some great LPs on Tic Tac Totally, Southpaw, Shed House and Dirtnap records from 2011-2019. Described by Hussy as “angular post-punk grungegaze,” Whippets come at you fast and hard as the songs start and stop quick and find Hussy pushing his vocals at times into a more power thrash delivery as songs hit their peak. This harder edge makes Whippets a band to watch, as the EP is their first showing with an LP following. The EP is available on CD, digitally and cassette via Hussy’s No Coast Records. It will see a vinyl release on October 15th via Italy’s Goodbye Boozy. 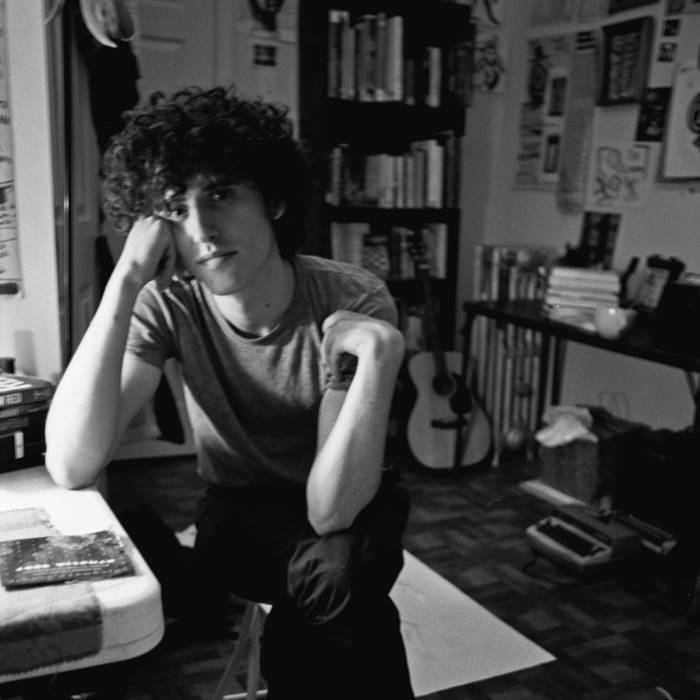 Zachary Golub Rosen suffered with schizophrenia and the effects of medications meant to treat the illness during the last years of his life. He died by suicide May 18, 2019, at the age of 30. Zack grew up in upper Manhattan and attended Fieldston High School and Wesleyan University, where he earned a BA in philosophy in 2011. He was an exceptional acoustic and electric bass player and is credited on more than a dozen albums. Zack’s songwriting was largely unknown outside a small circle of friends and family but now you can hear his brilliance on these 4 elegantly crafted lower fi pieces making up the Circles EP!

“Zack’s story is as wonderful as it is horrendous, as terrible as it is joyful. In a way that could be said about any of us I guess, so in that sense his music speaks for everyone.” – Sean Lennon

Profits from his music will be donated to several non-profit mental-health organizations, including Brain & Behavior Research Foundation, National Alliance for Mental Illness (NAMI), and Treatment Advocacy Center. To support young musicians, Zack’s parents have endowed a music scholarship in Zack’s name at Wesleyan University, and established a fund that pays for teaching and performance opportunities for adjunct and visiting music faculty beyond their usual responsibilities. Zack’s parents will also match and donate every dollar spent on downloads.