Spring is around the corner and hopefully the March Bandcamp edition will hit you like a Lion! This month we have a psych-folk group from Korea, a classic indie band from Memphis, progressive music from Greece and an energetic group from Allentown, PA. Enjoy the new artists below and please Discover, Support & Share! 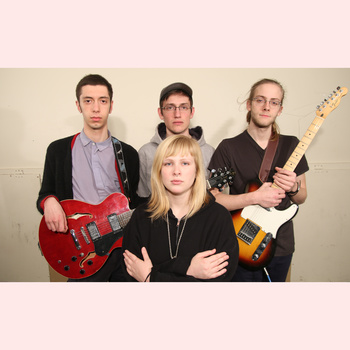 The Blood Pact is an impressive group of four that takes an interesting indie approach to rock with progressive twists and winding rhythms. Sophie Meade’s vocals wispily glide over each math-y passage. It’s really hard to classify and that makes The Blood Pact just as enticing. What’s more impressive is that all proceeds from the purchase of The Blood Pact EP are donated to grrrlsrockcolumbus.com. All I have to say is please don’t make me beg for a full length. 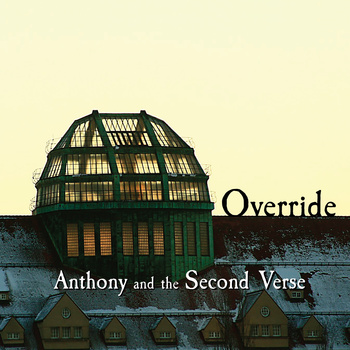 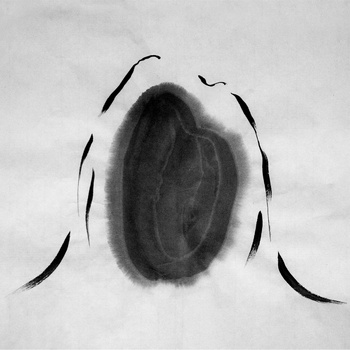 The self-proclaimed Psych-fi Sci-folk group, Language of Shapes has to be heard. With traditional folk instrumentation from around the world, Language Of Shapes takes a dark folk atmosphere that can draw from Murder By Death. With many sounds being experimented with these days it’s hard to stand out. Language of Shapes has no problems with that, their sound is intoxicating. 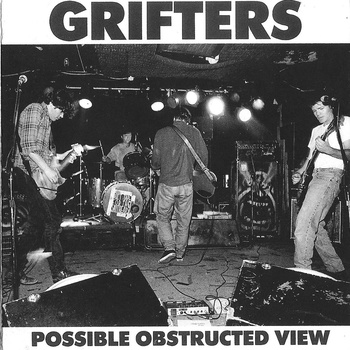 The recently reunited Grifters have released their “only sold at shows” bootleg collection of live Grifters tracks on Bandcamp. If you aren’t familiar with the Grifters, they were part of the early 90s lo-fi movement along with Guided by Voices and Sebadoh. The Grifters blended a bit of blues and alt country into their sound, making them a unique act that holds their own against the icons of lo-fi music. The live tracks sound great and remain fresh after all these years. Remind yourself of why the Grifters are on the mantle with all the other indie rock darlings of the 90s. This excellent and essential collection. 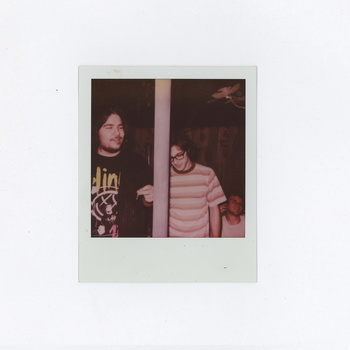 Pope is a noise/garage rock band based out of New Orleans via Houston, Texas. Their LP, Fiction, showcases a band that has obvious amount of love for 90’s indie rock acts. There sound is a heavier and messy blend of Yo La Tengo, Pavement, Dinosaur Jr. and some Guided by Voices thrown in for good measure. Give these lads a shot; they have put together an enjoyable record. 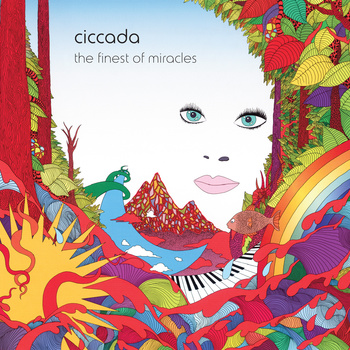 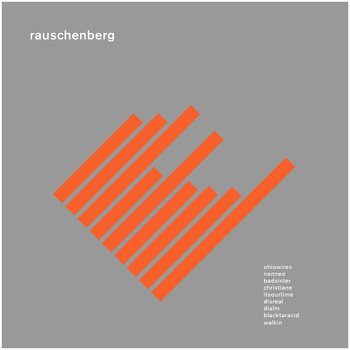 With a steady rhythm section, a triple attack of echo-laden guitar, and mellow lead vocals, Rauschenberg are definitely the psych-rock band they claim to be, but as their self-titled debut demonstrates, that isn’t their only influence. Whether it’s the driving backbeat reminiscent of krautrock and postpunk, the frantic new wave guitar strumming, or the wry Damon Albarn-esque vocals, Rauschenberg add just enough charisma to their classic sound to make their music well-worth investigating. 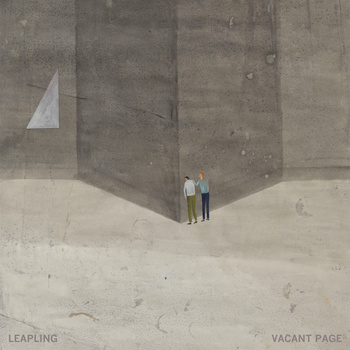 Leapling falls into the category of indie hush rock with their intricate approach to the craft. Much like Death Cab’s Ben Gibbard, Leapling frontman Dan Arnes has a smooth flowing vocal that just floats above the compositions. The tracks ebb and flow throughout their new record Vacant Page and with each listen the songs not only become more personal but stick with you well after the album finishes. 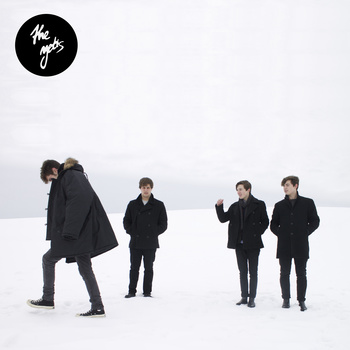 From the band’s new single, “Mysterion,” off their debut EP, The Yetis give you a warm older school California sound that combines with a modern flare similar to The Walkmen. The energy behind this track is what you hope for in a new band as their EP, Lonely Tandem Ride, is worth checking out when it releases on March 31st. 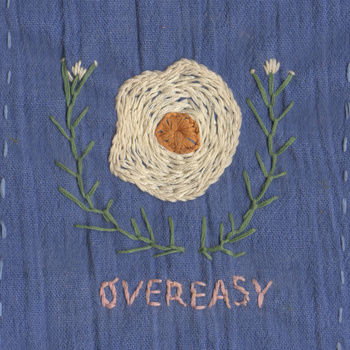 One label that I would say is up and coming would be Father/Daughter Records out of San Fran. Diet Cig is another solid band on the label with an excellent just released EP titled Over Easy. I think when Alex Luciano passionately sings “fuck your Ivy League sweater…you know I was better” you get the point! Luciano has the power of The Muffs Kim Shattuck combined with the sweetness of Best Coast’s Bethany Cosentino which results in an infectious 11 minutes of honest indie rock!