It’s artist of the week time and it is also Bandcamp Friday so start reading and then start buying! Up first is a no brainer where New York and Tokyo meld minds from Ryley Walker and Kikagaku Moyo, followed by the post-punk of Glasgow’s Nightshift and then TFN leaves you with the punk rock of Beijing’s The Sino Hearts. Even if you don’t pick up one of these albums find something else today on Bandcamp and then Discover, Support, Share! 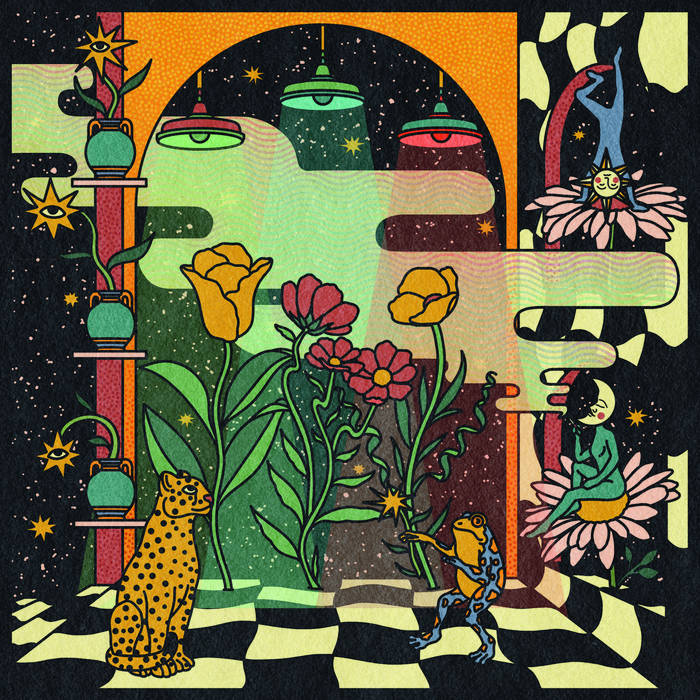 How about two 18 plus minute cosmic jams from indie artist Ryley Walker and Japanese psych rockers Kikagaku Moyo? That is exactly what you will get with this collaboration record that was recorded live at Le Guess Who? festival in Utrecht in 2018. Deep Fried Grandeur is the album and it is officially out today and available for Bandcamp Friday. The music sounds absolutely fantastic as the final product here is one of cleanest mixes from a live set I have heard. Both tracks follow Kikagaku Moyo’s output as they swirl and sway while climbing to a monumental closing. Ryley easily fits right in and the pair sound like they have been playing together for years. If Walker could snag Moyo for his next album Deep Fried Grandeur is the proof for how great it could be. Not sure that will happen but one thing is for sure – you need this record in your collection! 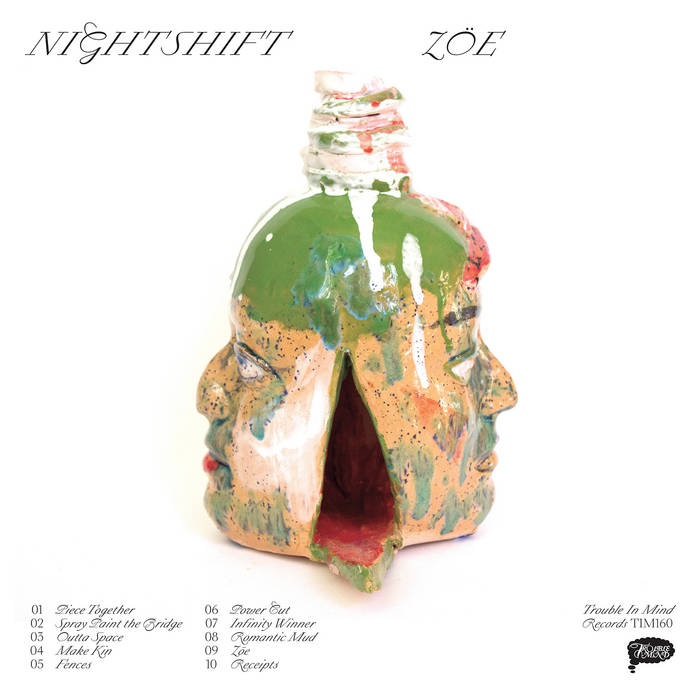 There is something about the deconstructed post-punk from Nightshift that is absolutely hard to turn away from. The band takes very subtle tempos and vocals and then in an instant will swirl the sounds in your head. Their new album, Zöe, is out February 22nd via Trouble In Mind Records and actually feels like the perfect album for this time of mostly isolation for all of us. The record initially sounds like it is in the corner by itself but then opens up with creative chord changes and a fresh vision within every track. Most of this environment is driven from the vocals of Eothen Stearn which has a very Kim Gordon vibe to them with a few more soft accents around her singing. Overall, Nightshift could have a sleeper record here that might really build momentum after everyone has a chance to let it sink in completely. 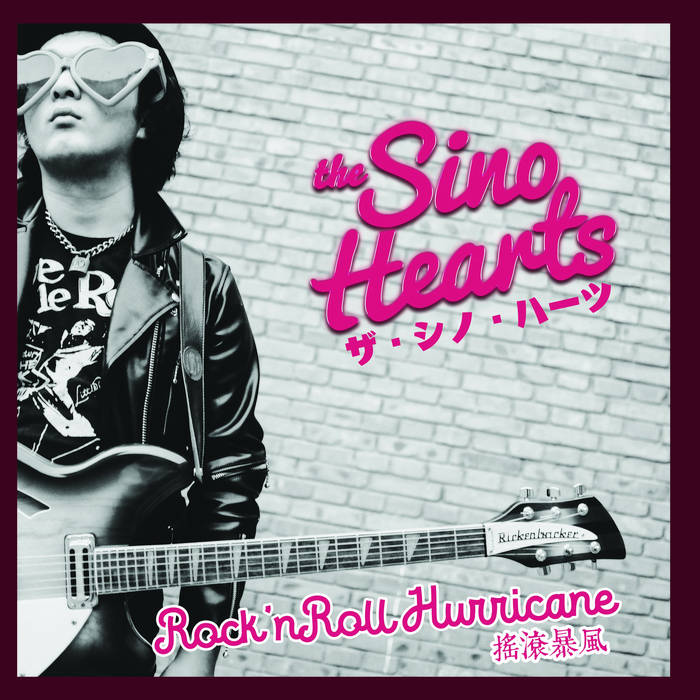 The Sino Hearts are a solid 70s punk influenced power pop band based in Beijing, China. Rock n Roll Hurricane is their latest release on Otitis Media and it is a compilation of their best tracks from their last two studio records. The band has high energy and plays a catchy but simple punk rock that is quickly addicting and especially so if you were ever into any band on the Lookout! Records roster. The Sino Hearts keep it real and within their songs you can also hear the inspiration from first gen punk kings like the Ramones or Buzzcocks. It is this mix that keeps The Sino Hearts fresh and Rock n Roll Hurricane is the perfect record for your introduction.

Artists With Similar Fire: The Queers / MxPx / The Exploding Hearts