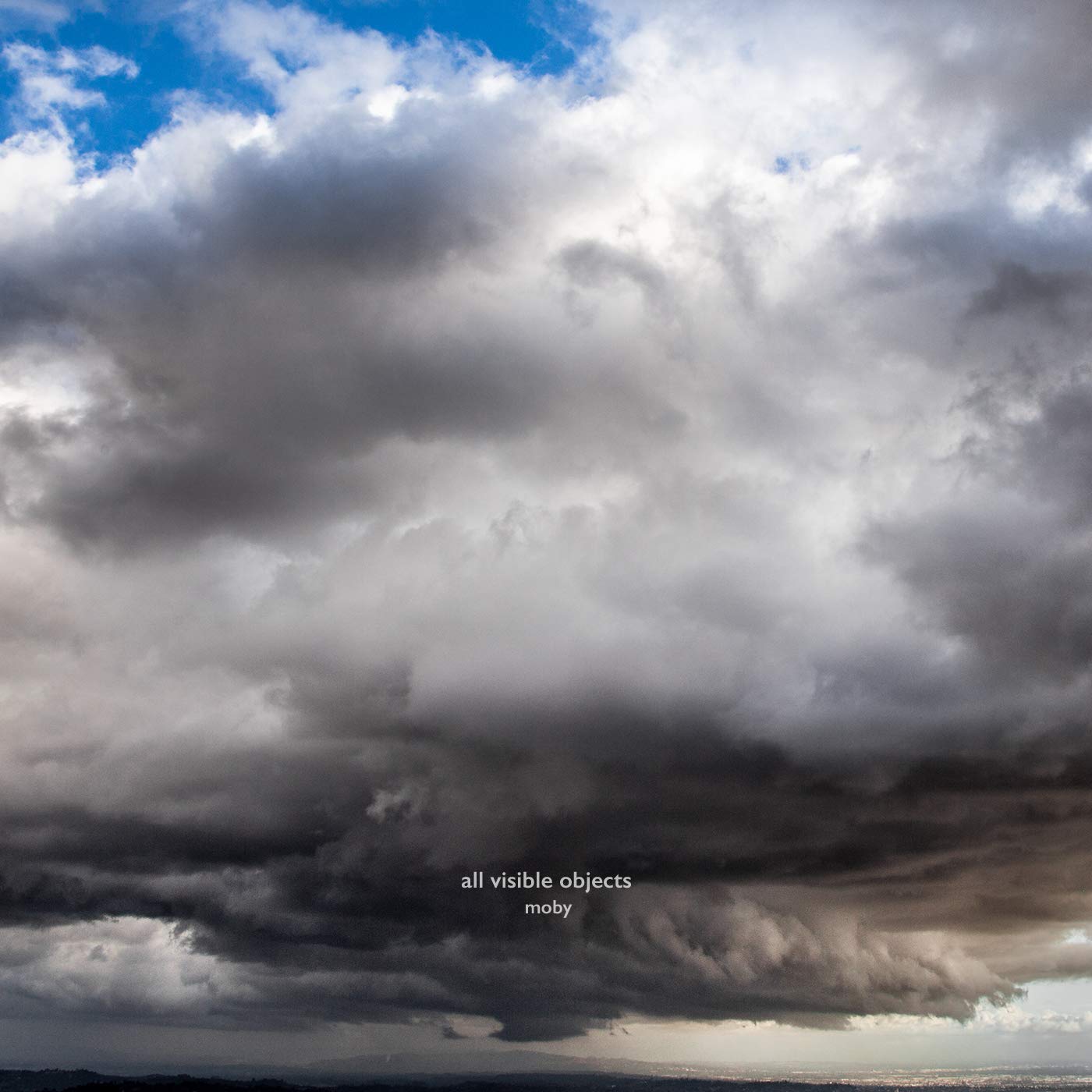 Moby All Visible ObjectsLittle Idiot/Mute Records [2020] The fact that we’re talking about the 17th album by Moby says a lot. Few artists have the … Read more 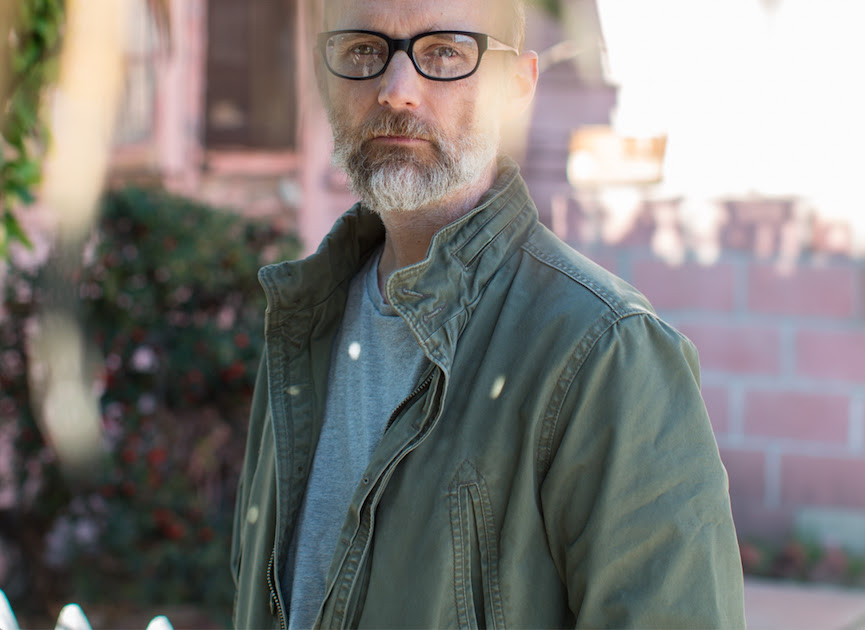 Moby has released Everything Was Beautiful, And Nothing Hurt (The EastWest Sessions), a live re-recording of tracks from his critically praised studio album by the same name which was released earlier this year.
In conjunction with the album release, Moby has also shared a new video for “The Sorrow Tree” which features the live version of the Everything Was Beautiful… track. The video was directed by Rob Bralver, the same director who helmed videos for “This Wild Darkness,” “Mere Anarchy” and “Like A Motherless Child.” 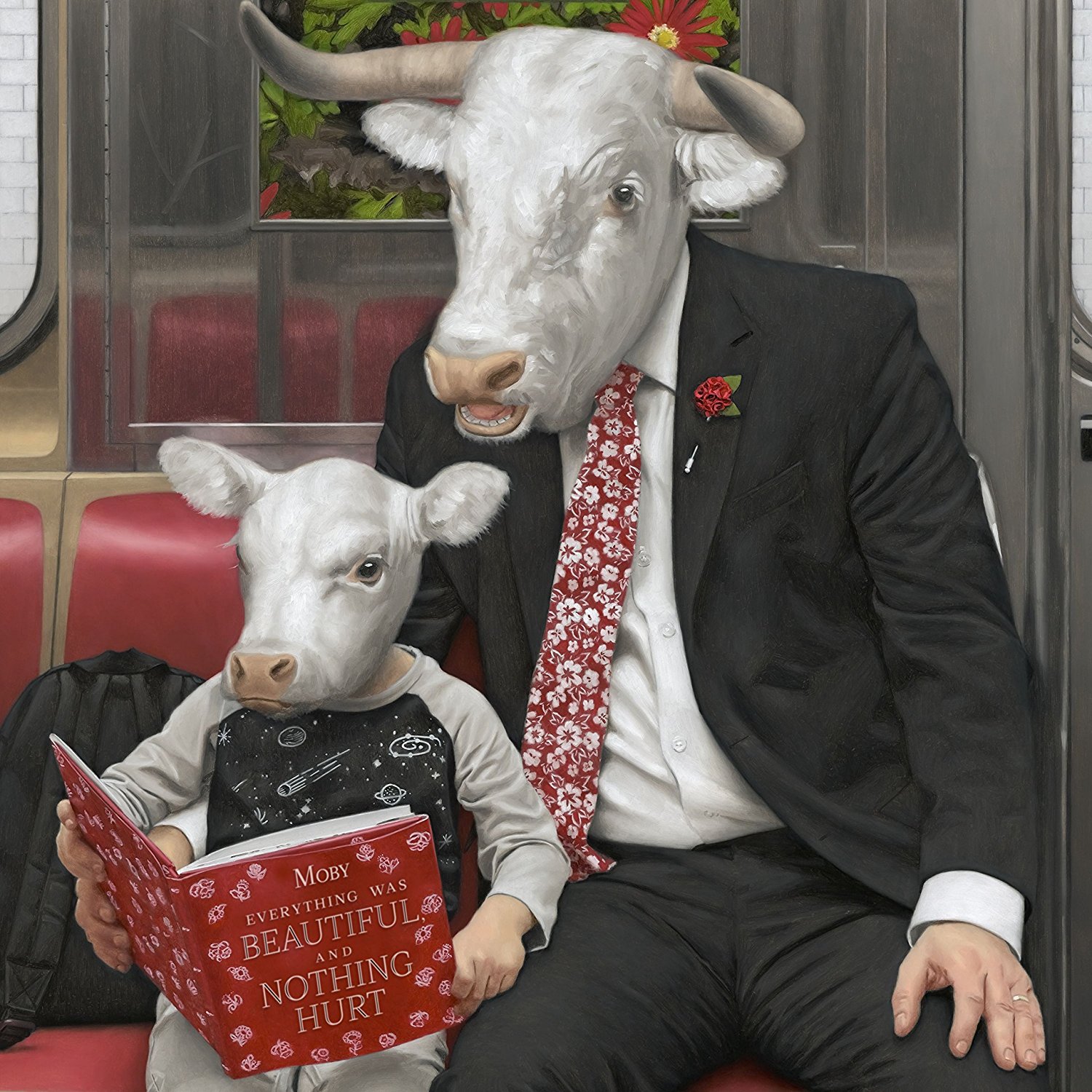 Moby Everything Was Beautiful, And Nothing Hurt Little Idiot/Mute Records [2018] Fire Note Says: On his 15th studio album, Moby creates an atmospheric soundtrack for … Read more