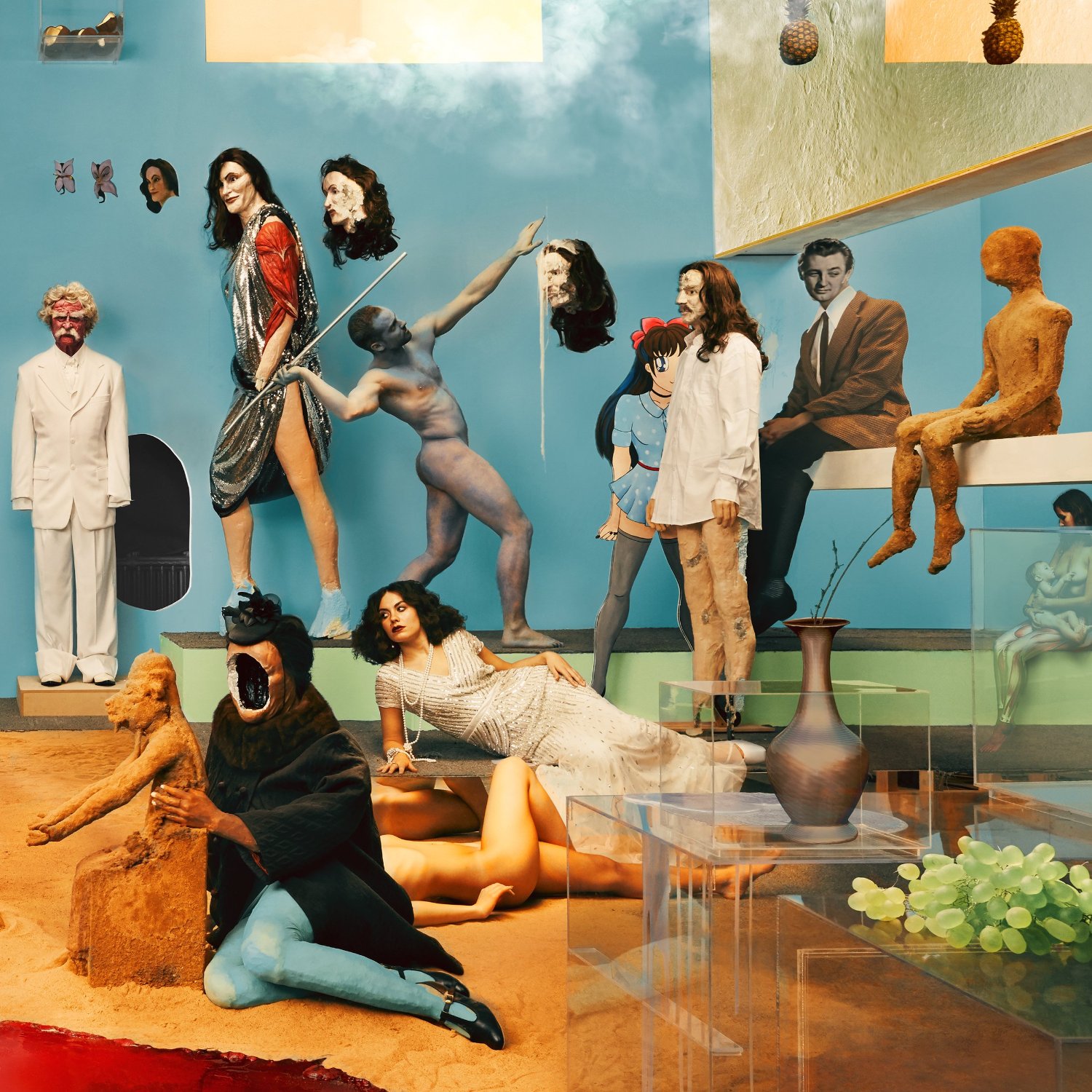 Fire Note Says: Dance along to Yeasayer’s trippy breakup album.
Album Review: It took a while for Yeasayer’s new album to sink in. Judging by musical tone alone, Amen and Goodbye sticks with the band’s expected poppy, psychedelic sound. But the truth of the album is right there in the title: this is an album about parting ways with someone you loved. Whether based on actual experience (which is likely) or more conceptual in nature, Yeasayer succeeds at making a breakup album that isn’t out and out mopey. It is at times reflective, angry, sad, kind, and at peace.
A word about Yeasayer: the Brooklyn band consists of three core members who have been around since its inception. Their music, if you haven’t heard it, is decidedly upbeat and borrows from many influences. You can hear a world music vibe in most of it. They’re the happy balance between early and current MGMT.
The first single from Amen and Goodbye, “I Am Chemistry,” is both an odd choice for a single and a representative example of Yeasayer’s work. Minor chords dominate at first with a mournful hook. Lyrically dense and not easily deciphered, few lines really stand out. A long interlude breaks into an unexpected chorus and finally back to the song’s initial sound. What saves the song from itself is the coolly-delivered vocals and the piano riff. It took several listens for me to appreciate it, but my patience was eventually rewarded by the complex song. It’s definitely not “I’ve Got My Mind Set On You” or “(This Song’s Just) Six Words Long.” When preceded by the album’s two-minute intro “Daughters of Cain,” it packs even more of a punch. 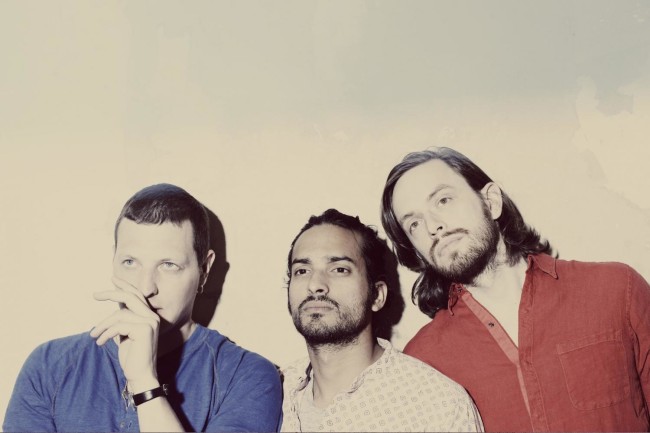 Immediately following is the more direct “Silly Me.” A self-flagellating tune that you can dance along to, it captures the regret we all feel about past relationships. Yeasayer’s use of different instruments keeps the track interesting, but it’s the lyrics that give “Silly Me” its bite. Coupled with the album’s last track (excluding the outro) “Cold Night,” the album’s goodbye theme sinks in. “Cold Night” is subdued, allowing for a clear story to be told. The three verses visit three distinct times, which is well-executed. While peace is gained throughout, there remains a sense of unease about the suffered loss. Alternately scared, pissed off, and desperate, it succinctly captures the stages of grief.
Amen and Goodbye is probably not a “beach-read” kind of album. While you could listen to it in a more superficial way, its depth eventually breaks through. Yeasayer pulls off the neat trick of packaging that depth with a pop sensibility. The songwriting here is spot on, but there isn’t a true single that stands out. Amen and Goodbye is best consumed as a whole, rather than in morsels. I’m not sure that it should, but the absence of that one super track keeps me from pushing it on my friends and family. That being said, it’s well worth a listen if you’re wanting to feel something.
Key Tracks: “I Am Chemistry” / “Cold Night” / “Silly Me”
Artists With Similar Fire: MGMT / Animal Collective / Local Natives