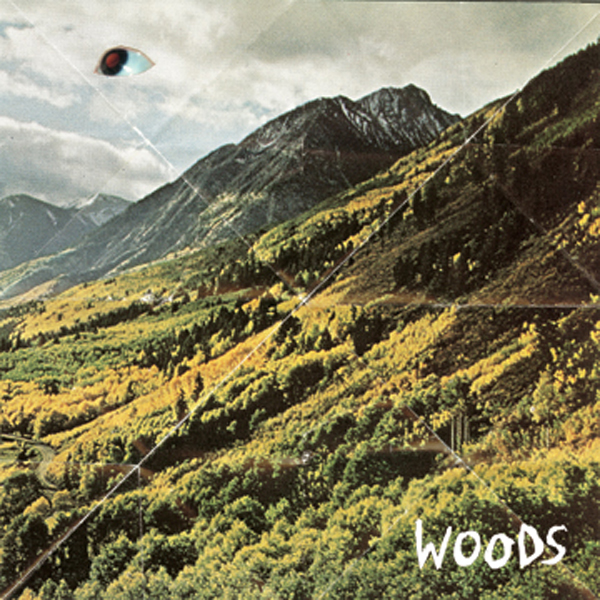 I have been sitting with this record for quite some time now and have been slightly left speechless. Not because it is the best thing I have ever heard but because of its gripping appeal that has not let me put it away.

They say if you love something set it free and that is what I am doing with the newest lo-fi, folk tinged Woods record Songs Of Shame. The group is primarily the duo of Jeremy Earl and Jarvis Taveniere, which play together in Meneguar but Woods is a totally different project and musical direction.

On Songs Of Shame they accomplish releasing a cohesive record that will overwhelm you with its simplicity, melodic catchiness and surprises like the over nine minute jam “September With Pete” that just about makes up a third of the album. Woods is a group to seek out because Songs Of Shame is lo-fi record that everyone can get into because its perfect song structures trick you into believing its not!