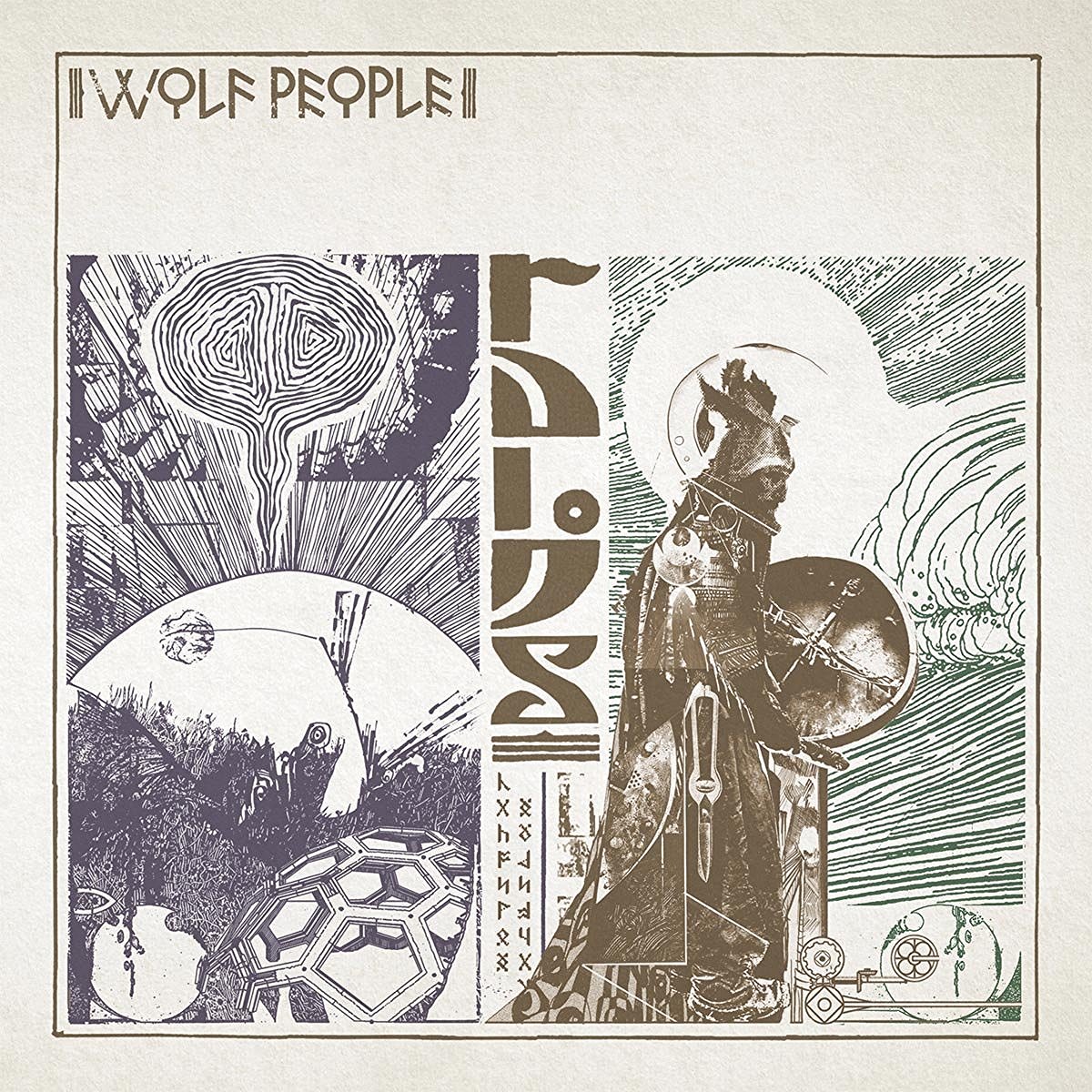 Fire Note Says: Wolf People rise from the ruins to talk folk/prog post-apocalypse.
Album Review: When I first ran into Wolf People with 2013‘s Fain, by Fire Note standards I was a bit harsh. To quote directly, “The epic moments seem to lack punch, the aesthetics come off as being a tad Renaissance Fair instead of “Lord of the Rings,” and the same mundane approach seems to be constantly replicated.” With Fain I believe the UK quartet stagnated themselves by conceiving the whole album holed up in a Yorkshire Dales home. My humble opinion-as you can see-is that it held them back. But, I have good news their newest, Ruins seems to escape the same fate.
Ruins is a theatric work that doesn‘t count its‘ self as a concept album but it toys with the idea of a world without human. The tales that make up Ruins are indeed fun and powerful. “Night Witch‘s” premise takes Sharp and co. on a terror filled romp of death with a chorus that cries our, “I am night witch, night witch, night witch.” “Thistles” rings from ethereal to pummeling with its’ cleverly crafted rift based antics. “Belong” becomes one of the albums most thoughtful songs with its’ beautiful vocal layerings and jaunty tempo. “Belong” seems to take a semi-inverted approach to Black Sabbath’s “Rat Salad” near the end of the song which is something that I really appreciate. “Salts Mill” takes it slower on the backend and pairs it with a vocal flourish that Plant uses during “Immigrant Song.” 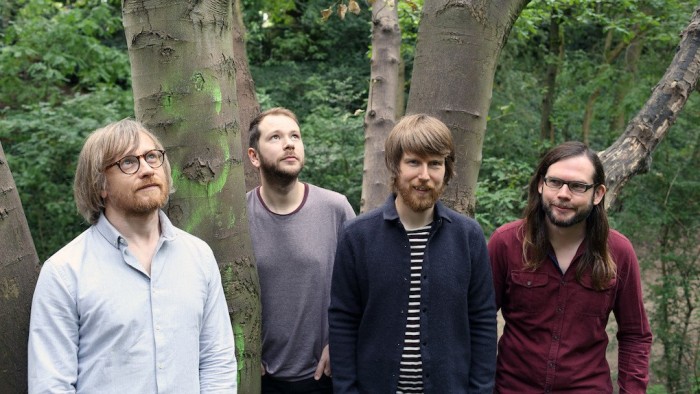 With a lot of specific points to like there are some little things that hold me back from giving it a 4. The band themselves seem to be a very theatrical outfit, so they need to incorporate that into their music more. “Kingfisher” is a beautiful and powerful jam but it reprises fell haphazardly worked into the album. Use those moments to connect songs. Give us a more natural transition from “Crumbling Dais” to “Not Me Sir” using the first reprise and “Salts Mill” to “Glass” using the second reprise.
With those complaints being lodged Wolf People’s Ruins is a nail on the head album. Its’ vocal layerings, instrumental layerings, and production layerings make it a much stronger album for folk/prog fans to gravitate towards-more then Fain I feel. For their next work I’d really like to see if Wolf People goes more Thick as a Brick.They‘re comfortable in their styles, now Wolf People need to push themselves-even if it‘s towards failure. Their friend Benjamin Myers crafts one hell of a band camp description, maybe they can get him in on the creative process. We shall see.
Key Tracks: “Night Witch” / “Thistles” / “Belong”
Artists With Similar Fire: Jethro Tull / Mondo Drag / Dungen