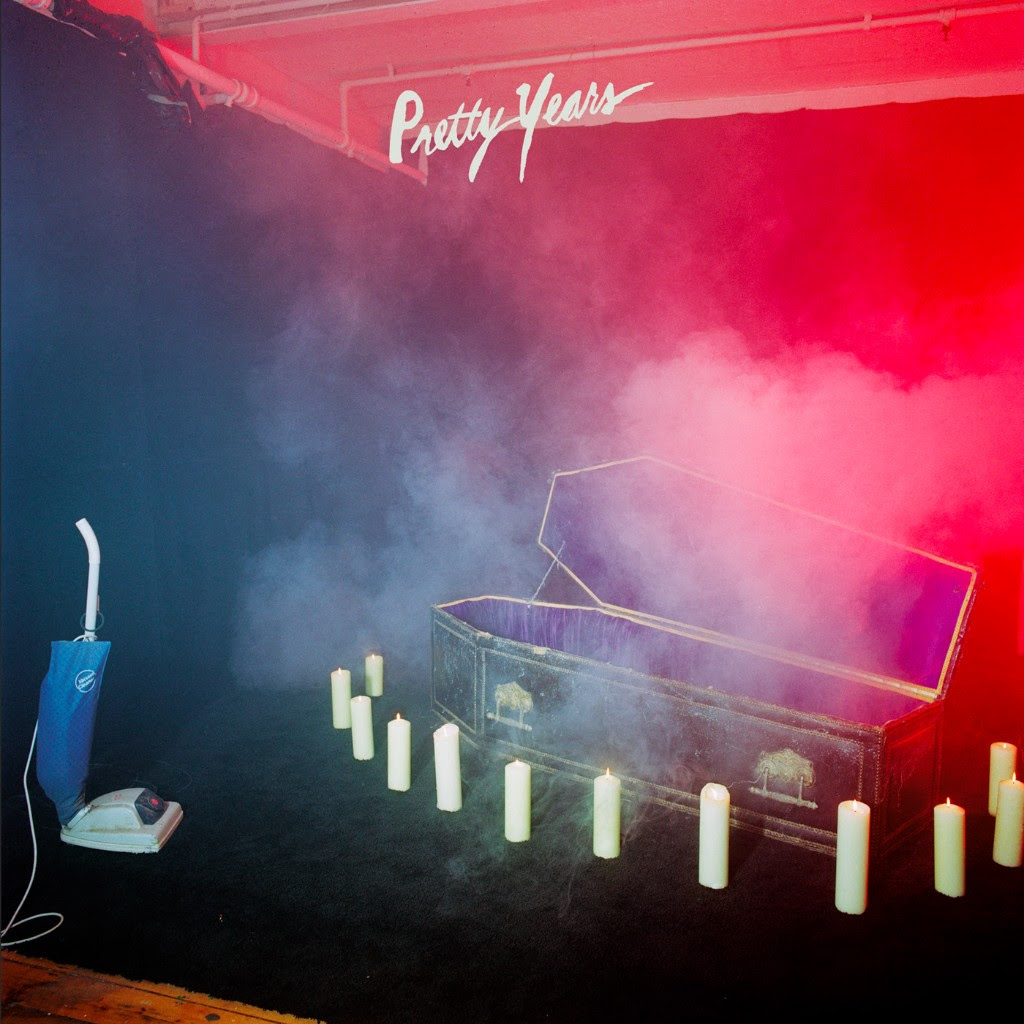 Who: Cymbals Eat Guitars have been indie darlings since their 2009 debut, Why There Are Mountains, but have changed band members over the years and now on their fourth LP, main songwriter Joseph D’Agostino is the sole remaining original member.
Sound: The band has carried a very almost stereotypicle indie band tag like Modest Mouse and Built To Spill over the years but has been shifting their sound some into a bit more emo mood that includes synthesizers, sax and keyboards.
TFN Final Take: It is tough for indie bands these days and with the rotating band members Cymbals Eat Guitars keeps fighting to be heard. Pretty Years has the main drive of original member and singer D’Agostino but definitely sounds like a fresh step. Sure, there are now more synthesizers roaming in the background but lyrically the songwriting is relevant as it highlights living and the band’s foundation of guitars, drums and bass are still well intact. At times, I can hear Joe Strummer in these songs and compare it to when he separated himself from The Clash material but still was a punk. That is Cymbals Eat Guitars today. Pretty Years separates them from a so-called dying indie genre and reinvents their music for 2016. The swooping “Well” is an upbeat swooning track that combines all of their instruments while the bigger rock exists on “4th of July, Philadelphia (Sandy)” complete with a little feedback. “Beam” is a little over 2-minute punk jig while “Have A Heart” plays like an updated Cure song. Cymbals Eat Guitars have never made a bad record and Pretty Years is another solid album in their catalog.