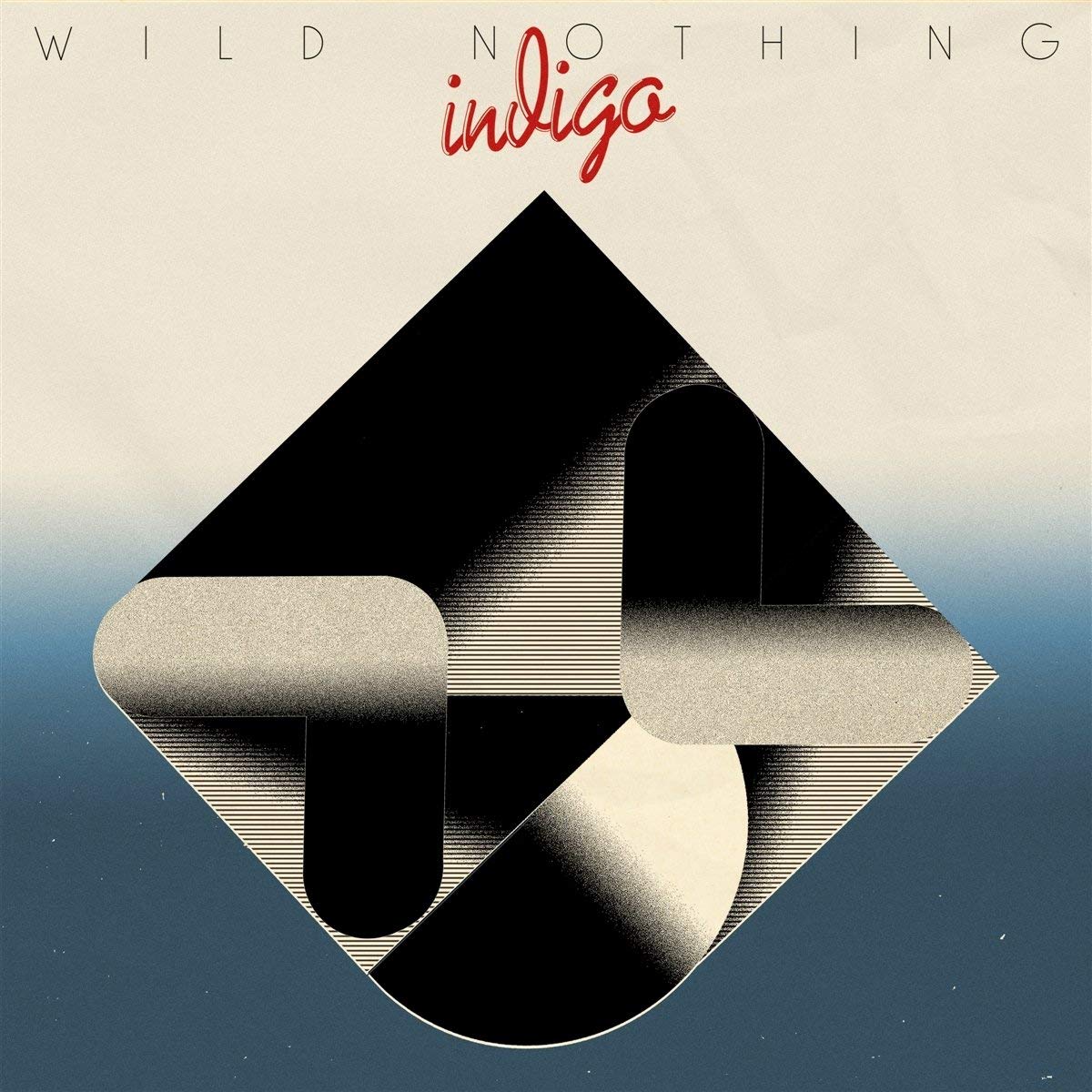 Fire Note Says: Wild Nothing is less chill and better for it.
Album Review: Jack Tatum (who is the engine behind Wild Nothing’s studio work) toys with his sound on his latest album, Indigo. Wild Nothing was known early on for a dream pop, chillwave vibe. Each release has gradually moved away from that sound, ultimately giving Indigo a surprising sense of urgency and burst of energy. It’s a very welcome change while it lasts, but side B loses some of that momentum.
“Oscillation,” the second track on Indigo, starts with a quick jangle guitar riff and prominent drums. It sounds like a song The Dodos could put out. Tatum’s voice (and backing vocals) are mellifluous; harmonies comprise the entirety of the track. It’s great to hear a new sound paying off so well for Wild Nothing.
“Shallow Water” is the best mid-tempo song among the collection. It is more an evolution than the bold statement of “Oscillation.” Dreamy and subdued, the bass manages to provide compelling components. Tatum’s ability to layer his vocals also helps “Shallow Water” stand out.
Unfortunately the second side of Indigo suffers from mid-tempo tracks that run together and are quite forgettable. It’s as if Tatum is trying not to make a drastic departure from the sound that his fans would be familiar with. My vote is for more pop and harmony.
Key Tracks: “Oscillation” / “Shallow Water” / “Partners In Motion”
Artists With Similar Fire: Beach Fossils / DIIV / Toro y Moi
Wild Nothing Website
Wild Nothing Facebook
Captured Tracks
-Reviewed by Matthew Heiner