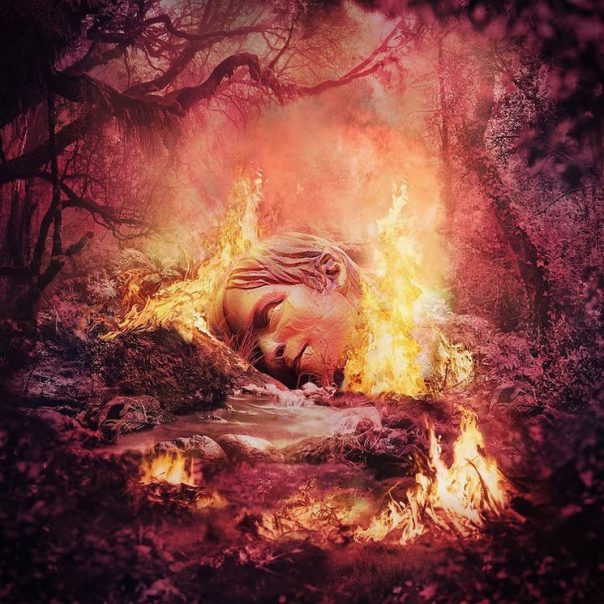 No doubt the biggest challenge when committing to produce a concept album around a predetermined narrative and artistic themes is maintaining the integrity of the storyline and finding creative ways to meet the established expectations. With SZNZ: Spring, Rivers Cuomo laid down a number of markers that he attempts to deal with in the opening track, “Lawn Chair,” which begins with a brief orchestrated back, suggesting the proposed melodic connection to Vivaldi’s “The Four Seasons.” Similarly, he continues the tale of the adventures of prodigal angels Gabriel and Michael, who are so bored with heaven that they decide to raise a little hell.

In Spring a young man’s fancy appears to have turned toward love, as Cuomo delivered not only the EP’s primary single, “A Little Bit of Love,” but an extra track in “All This Love.” In Summer, his thoughts appeared to turn to “Records,” which turns out to be another song in the vein of “All My Favorite Songs,” and the numerous times he’s name dropped his musical influences. This time out he gives a shout out to Nirvana, Rihanna and Lana Del Rey, an example of the very thing he writes about in “Blue Like Jazz,” an attempt to polish his “cool” cred, even as the song avoids jazz for the nu-metal posturing and big guitar riffing that dominated Van Weezer.

“The Opposite of Me” and “What’s the Good of Being Good” appear to give life to the “angels” vision of hellish rebellion, an embrace of “immorality,” when nice guys “finish last.” Here and in “Cuomoville” there are references to Rome, Caesar’s betrayal, which might be a vague inference back to Shakespeare’s plays from the last EP, but it’s a stretch to see the mention that “there’s magic on a summer evening” and anything more is a hail mary to create some connection with the original concept. Meanwhile, another driving, pseudo-metal rant framed around a concert cliché closes out SZNZ: Summer, conveniently giving Weezer another great option for a concert closing encore.