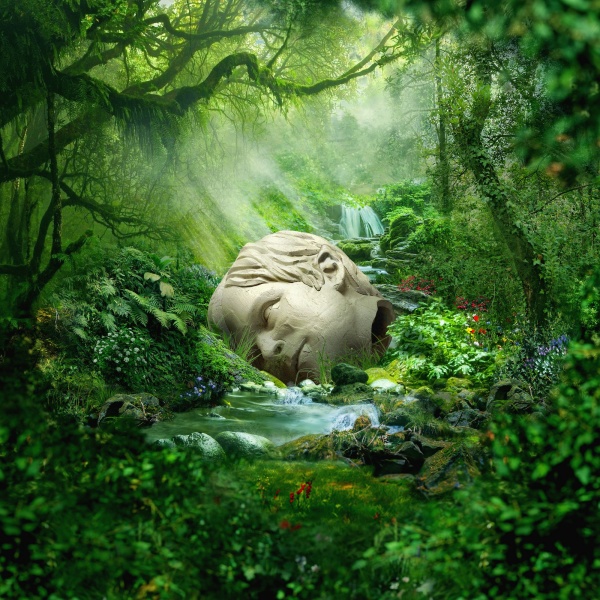 Even if you haven’t loved every step on the journey with Weezer, you have to be impressed by composer/bandleader Rivers Cuomo’s work ethic and high-quality output. Frankly, I was less than enamored with the mega-buzz that accompanied the band’s cover of “Africa” by Toto than say, the original the first time around. But not only did they release a full disc of covers (Teal Album) in 2019 but churned out their Black Album of originals that same year. Then when the pandemic postponed the Hella Mega Tour, the band put the promised Van Weezer with music inspired by 80’s pop-metal acts on hold until late in 2021, and then delivered Cuomo’s more personal orchestra-drenched piano pop outing, Weezer’s OK Human, the two releases landing just months apart. And they’re back again with this 7-song EP and another killer pop single in “A Little Bit of Love” just months later. Given that we’ve just gotten the first new Chili Pepper’s music in 6 years, and touring mates Green Day have released just two albums since 2016, and the last fresh tunage from Fall Out Boy was in 2018, it’s obvious Weezer’s working on an all-together different level.

One of the ways an artist can fuel inspiration is establishing a lofty goal, and the conceit of the promised four EP series SZNS is that each collection will focus on one season of the year; starting here with Spring. Adding to the fun, Cuomo has promised that each session will include some interpolation of a melody from the classical masterpiece, “The Four Seasons” by Vivaldi. “Opening Night” opens the album with a fast acoustic chorus anticipating “Romeo & Juliet” in the Park, with the hilarious sing-song observation that “Shakespeare makes me happy,” before the crunchy electric guitars come in and the guitarist take a double lead around some classical rock, with nods to Hamlet and others along the way. “Angels on Vacation” starts a narrative based on a couple demigods who step away from their duties in heaven for some R&R, only to notice that the greening of Spring feels like “The Garden of Eden.” And with all that warm fresh air, a young man’s mind turns to “All that Love,” when even “A Little Bit of Love” might be enough, as “The Sound of Drums” set the “Wild at Heart” loose. And to think, summer’s coming.