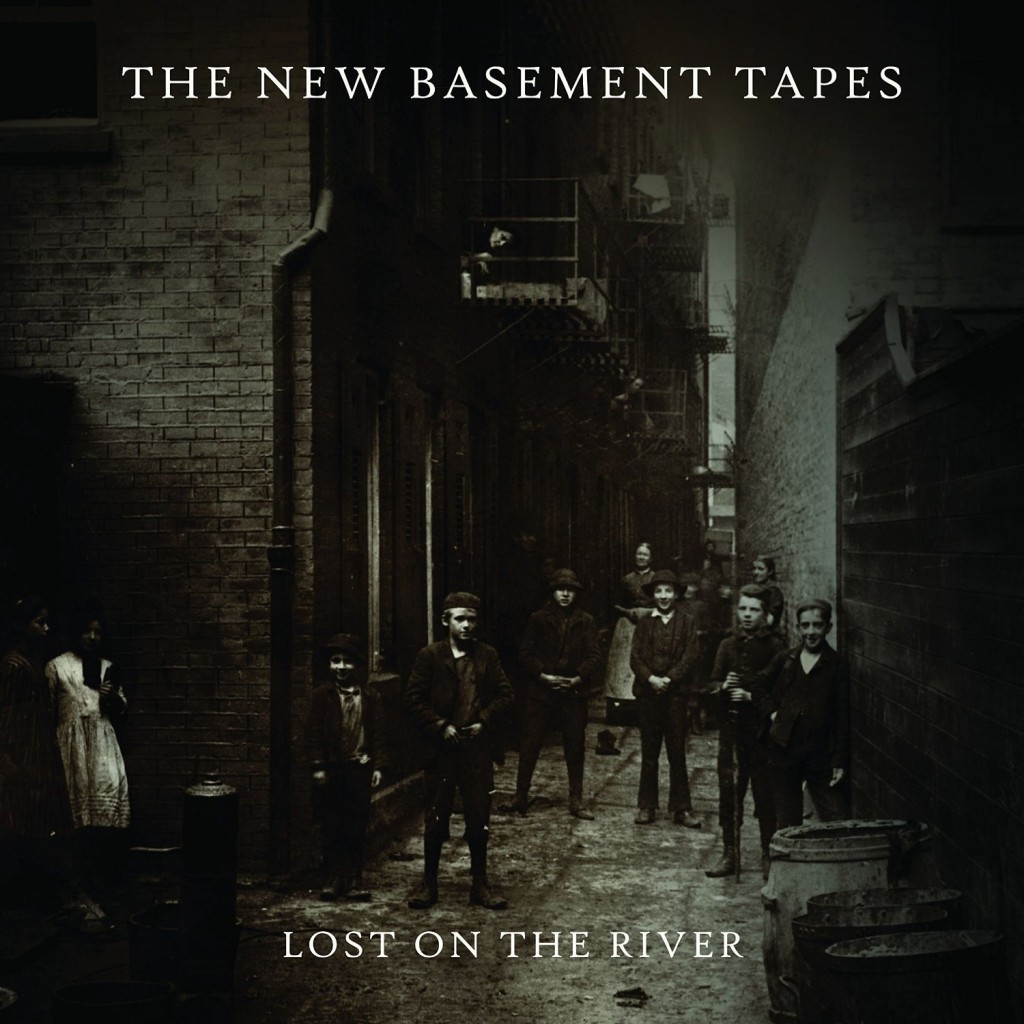 The New Basement Tapes
Lost On The River
Harvest Records [2014]

Fire Note Says: A pleasant exploration of early Dylan through the eyes of some very different songwriters.
Of course, the original “Basement Tapes,” were recordings made in Woodstock, NY in 1967, when Bob Dylan, recovering from a motorcycle accident, spent 5 months woodsheding songs with a handful of players – Rick Danko, Levon Helm, Robbie Robertson, Richard Manuel, and Garth Hudson – who would later become known as The Band. To suggest that the tapes of these sessions became legendary would be quite an understatement. In 1975, a double-album lifted from this material got an official release as The Basement Tapes, and then after long last, this year Dylan released the entire 100-plus song catalog in a 6 CD set, The Bootleg Series Vol. 11: The Basement Tapes Complete.
The origin of these New Basement Tapes came when handwritten lyrics from Bob Dylan surfaced, probably written in the months prior to those recordings with The Band. Then much like Billy Bragg and Wilco shaped lyrics left behind by Woody Guthrie into songs that were recorded for the Mermaid Avenue albums, producer T Bone Burnett curated this collection bringing together some of the more talented Americana singer/songwriters to add fresh music to Dylan’s words. Elvis Costello, Jim James (My Morning Jacket), Marcus Mumford (Mumford & Sons), Rhiannon Giddens (Carolina Chocolate Drops), and Taylor Goldsmith (Dawes) all take turns writing and performing music around Dylan’s lyrics, then they all come together to arrange and record them as a whole, a band of their own making.
Now, there’s no lost “Tangled Up in Blue,” “I Shall Be Released” or even “The Mighty Quinn” in this lot, so we’re not talking about reclaiming lost literary treasures. But as song lyrics go, of course, they’re not too shabby either. Fresh from his accident, Dylan wrote a lot about being stuck “six months in Kansas City,” and the usual folk/pop song fodder of falling in or losing love, or random observations on life’s journey. 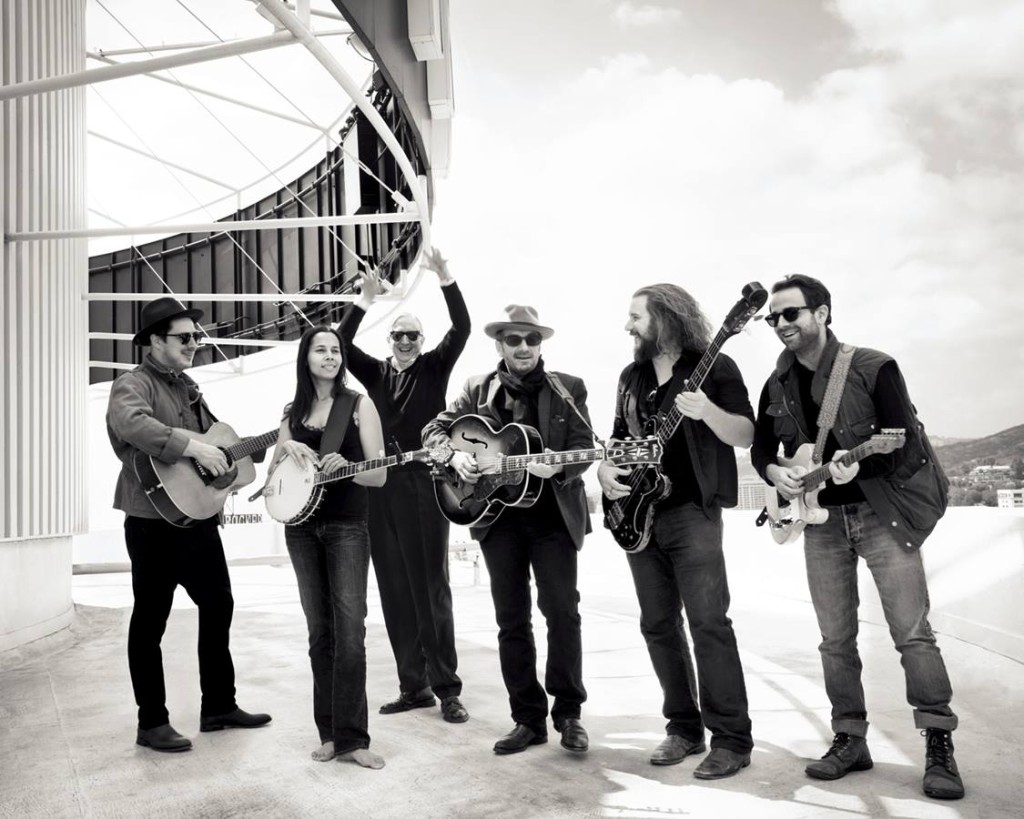 The result is a very pleasant exploration of early Dylan through the eyes of some of these very different songwriters. Costello and James have both toured with Dylan and inject a bit of spark to the proceedings, while restraining the edgier rock inclinations that drive them elsewhere. Mumford, Goldsmith and Giddens are happily suited to the Burnett production niche that delivered Robert Plant and Alison Krauss’ Raising Sand and overseeing the soundtracks of movies like Crazy Heart and Inside Llewyn Davis.
The result is a classic Americana mix of guitars, the bulk of the electric lead work falling to James and Costello, Giddens’ banjo and fiddle, Mumford and Goldsmith adding mandolin, mellotron or organ, as each composition required. Often we get to hear two very different interpretations of the same lyric, as in the two versions of “Hidee Ho.” “#11” written and sung by James, and “#16” written by Giddens and Costello with Giddens singing the lead. We get a similar experience with “Liberty Street,” written and sung by Goldsmith, and “Six Months in Kansas City (Liberty Street),” written and sung by Costello. And again with “Lost on the River #12” written and sung by Costello and “#20,” written by Mumford and Giddens with her singing the lead.
What makes these 20 tracks so appealing is that for all the lyrical similarities the artist have created a diverse and engaging musical setting, and what makes it all hang together is the decision to sing harmonies and play together as a band, supporting, filling out each others interpretations. On the whole, Lost on the River stands up pretty well within the Dylan oeuvre, made all the sweeter by the varied vocal delivery.
Key Tracks: “Golden Tom – Silver Judas” / “Nothing To It” / “Duncan and Jimmy”
Artists With Similar Fire: Mumford & Sons / Robert Plant and Alison Krauss / Punch Brothers