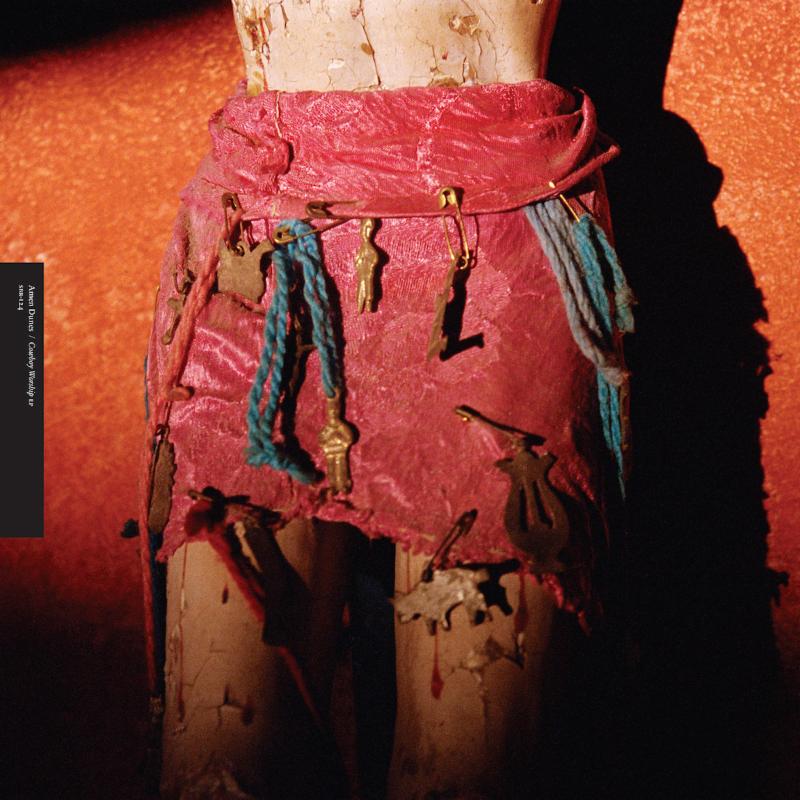 Amen Dunes just announced a spring tour to support the “Cowboy Worship” EP out January 20 via Sacred Bones. After a solid release with this years Love, Amen Dunes is an artist on the rise. This is a group I would try to catch soon and I would hope that the below spring tour list grows.