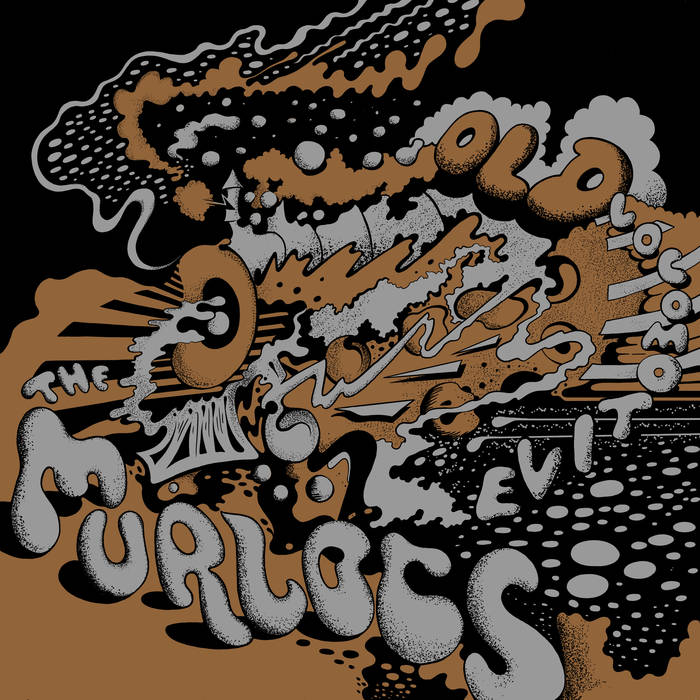 Who: The Murlocs hail from Australia and Old Locomotive is the band’s third LP.
Sound: The Murlocs are part of the current wave of Australian psychedelia that keeps rolling in. The group has that 60’s swag of the 13th Floor Elevators and the bounce of the nice guys next door like The Association.
TFN Final Take: Not experiencing the 60’s for some of us music fans feels like a total missed opportunity, so it seems easy to embrace the current psychedelic garage movement of late. The Australian groups are also making it easy because they keep nailing it! The Murlocs are a group that I would place in the upper echelon of this growing genre and their new long player, Old Locomotive, has many highlights.
The Murlocs pull off the lo-fi garage angle perfectly, as their tracks never feel polished but always complete. On the rolling “Noble Soldier,” you get the out-front vocals of Ambrose Kenny-Smith, that has a defined pitch and a similar delivery sound as Arctic Monkeys Alex Turner. That confidence goes a long way, like on the marching swagger in “Snake In The Grass” and foot stompers such as “Shit Storm” or “Oblivion.” These raw moments give Old Locomotive its edge. I think the only snag on this record is that the album’s 13 tracks can have a very similar overall tone. It is easy to lose some of the songs on the record. With that said, its almost 38-minute running time is perfect and when The Murlocs get cooking on this album, there is not another band I’d rather be listening to. Old Locomotive may not surpass the tightness found on The Murlocs sophomore outing, Young Blindness (2016), but it is a close second.