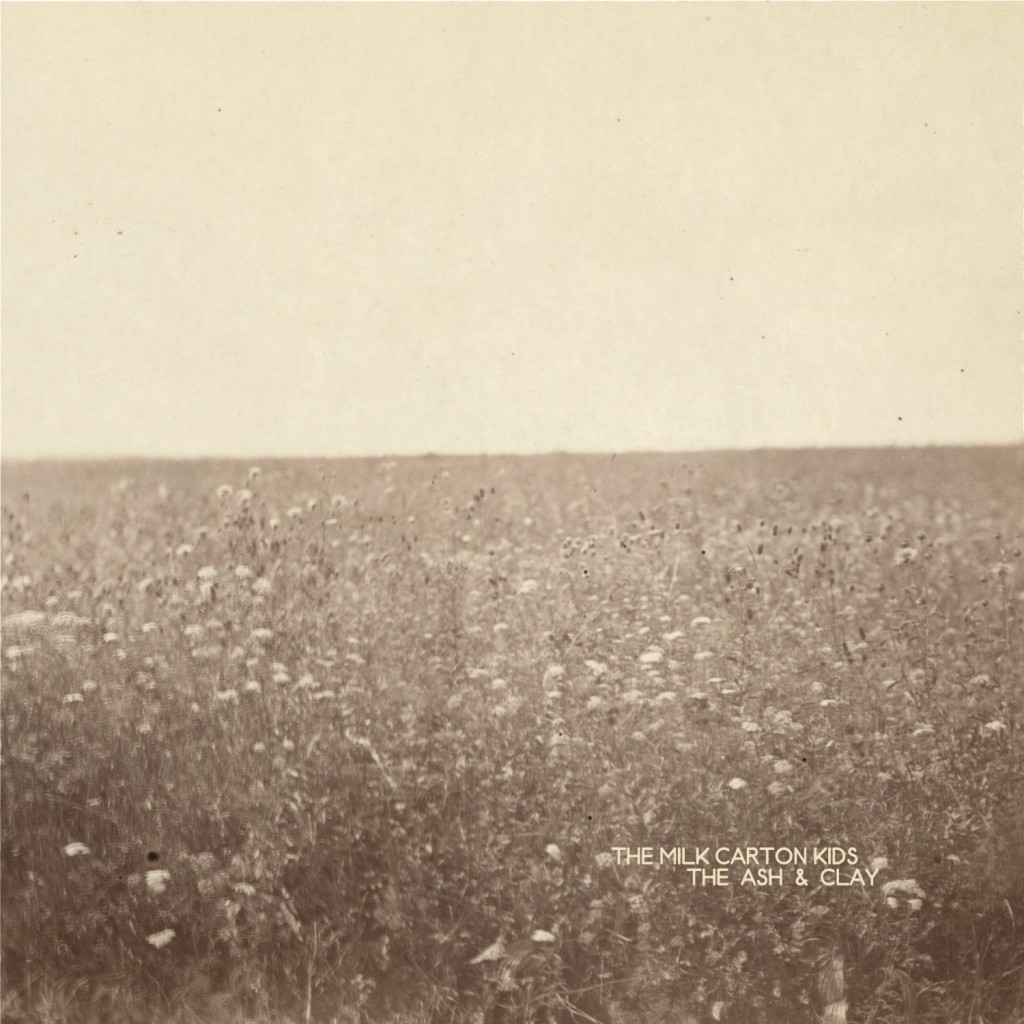 Fire Note Says: The Milk Carton Kids return with a simple and elegant harmonizing sophomore record.
Album Review: It is definitely getting crowded in the world of indie folk and the saturation will unfortunately detract listeners from the quality releases out there. Sometimes simple is really all it takes to succeed in this genre. That being said, Eagle Rock CA folk duo The Milk Carton Kids is just one of those talented groups and their sophomore outing, The Ash & Clay, is a true flashback to times when a voice and guitar is all you needed.
Kenneth Pattengale and Joey Ryan formed The Milk Carton Kids back in 2011 after each of them struggled as solo artists. They have voices that complement each other as their harmonizing delivery will instantly remind you of Simon & Garfunkel and some of the early Jayhawks material. Playing away on their vintage 50’s guitars The Milk Carton Kids succeed in taking you back several eras as their songs tell stories and cover territory such as a search for meaning in opener “Hope Of A Lifetime” and on one of the more folk driven pieces, “Heaven”, the questioning of life in general as the line “they promised me heaven; I was hoping for something more” will stick with you well after its conclusion. 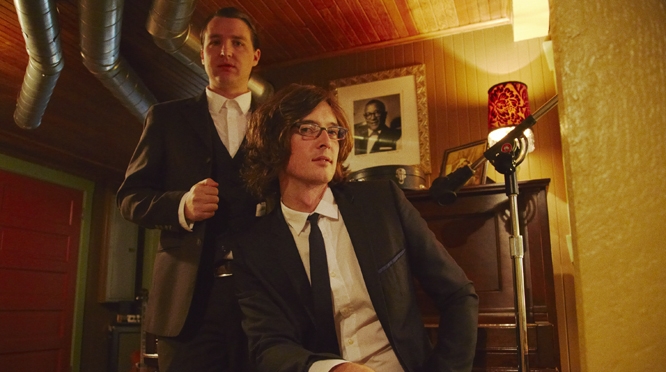 There is nothing on The Ash & Clay that breaks new ground and that is actually what makes The Milk Carton Kids stand out. The record is a slow tempo based album that relies on the harmonizing vocals, quality guitar strumming and solid storytelling. The Milk Carton Kids offer that with ease and actually come off much more sophisticated than the music really is here. That is the simplistic beauty of their music and if you are looking for a record to just play and sit back – The Ash & Clay is that album which allows you to just submerse yourself into it and gladly tune everything else out that has been going on in the day. This calming effect is exactly why The Milk Carton Kids have a place in the indie folk family tree and makes them a band to watch as they musically grow.
Key Tracks: “Snake Eyes”, “The Ash & Clay”, “Heaven”
Artists With Similar Fire: Simon & Garfunkel / The Jayhawks / Everly Brothers
The Milk Carton Kids Website
The Milk Carton Kids Facebook
-Reviewed by Christopher Anthony

Daughter: If You Leave [Album Review]