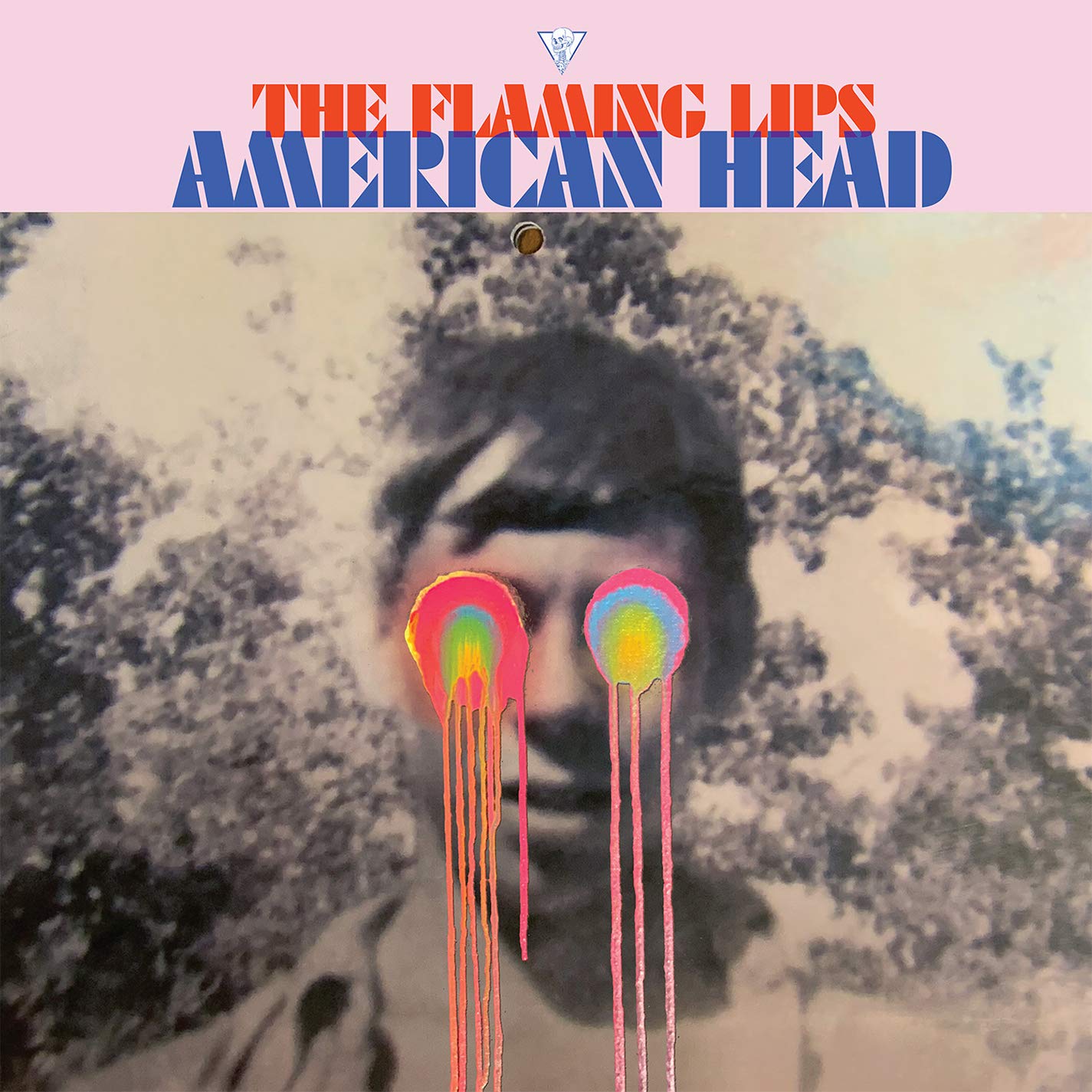 Described as a reflection on singer Wayne Coyne’s youthful upbringing in Oklahoma City, The Flaming Lips’ 16th album, American Head steps away from the bombastic sci-fi rock opera visions of 2002’s Yoshimi Battles the Pink Robots and last year’s King’s Mouth to make a record of more reflective, often tender ballads akin to 1999’s The Soft Bulletin. That may be one of the secrets behind the Lips’ 35-plus year career; that underneath all the psychedelic synths, Santas vs. the Alien Babes’ concert wars, and stunning visual theatrics of the Flaming Lips’ live shows, it turns out that Coyne is a balladeer at heart. The band’s songs, beneath all the sonic kaleidoscopes of thunder and wonder, are at their core solid pop songcraft with enough theremin misdirection and bursts of synthetic orchestrations to draw attention from the band behind the curtain that skillfully provides the solid underpinning that holds everything else together. All appearances aside, they’re just a really good band.

Coyne, longtime co-producer David Fridmann, and the boys in the band have their bag of tricks to produce the hippy trippy sound that has come to define Lips’ music, but throughout the 13 tracks of American Head you can always hear the strummed guitar or gently played piano chords that keep the band’s feet securely rooted on solid ground. The album’s title comes from the song, “At the Movies on Quaaludes,” which while self-explanatory finds the young Coyne dreamily reflecting on his chances of living the American Dream, becoming rich and famous if they can “ever get out alive.” Turns out, the adolescent Coyne at the heart of these songs spends a fair amount of time on drugs imagining far away planets while “Watching the Lightbugs Glow,” wondering about the dinosaurs and God and death. That’s right the same things that seem to interest the adult Coyne we’ve come to know and love. Who knew?

Of course, The Flaming Lips aren’t just Coyne, he’s surrounded with a smart crew of multi-instrumentalists who help bring these lush musical explorations to life: Steven Drozd, who’s been playing keys, guitars, and sharing lead vocals since 1991; original bassist Michael Ivins; Derek Brown on guitar and keys since ’09 and Jake Ingalls on keys and guitar since ’13; Matt Duckworth and Nick Ley who play drums, percussion, and samples, both joining up in ’14. Here on American Head, they string together a rich musical mural that ties together a number of experiences that helped define Coyne’s youthful imagination. While the narrative doesn’t run in a straight line it appears someone died in a car crash, leaving the survivors wondering about the possibility of reincarnation in the opening “Will You Return/When You Come Down.” The acid trip at the heart of “Mother I’ve Taken LSD” ends with a deep realization of the sadness in the world, while “Mother Please Don’t Be Sad,” finds the deceased son trying to comfort his mom, while the lyric from the chorus “When We Die When We’re High” provides the name for the rocking instrumental that follows, with samples of dogs barking and the melody played on a vibraphone, while other sound effects collide around the central theme.

As “You ‘n’ Me Selling Weed” pits the romantic couple in the drug business while working in slaughterhouse (cue the mooing cows) and on the run from the cops (cue the siren sound effect), then maybe “God and the Policeman” will be coming after you, and maybe they will forgive you, but either way the final song suggests “My Religion Is You,” celebrating that finally it is human relationships, community that sustains. This feels like one of the more intimate and personal efforts from Coyne & Co. profoundly echoing the emotional investment that came through on The Soft Bulletin, one of the Lip’s biggest critical and commercial breakthroughs. 16 albums in, it’s great to hear they still have it in them.

Key Tracks: “Will You Return/When You Come Down” / “Dinosaurs On the Mountain” / “My Religion Is You”