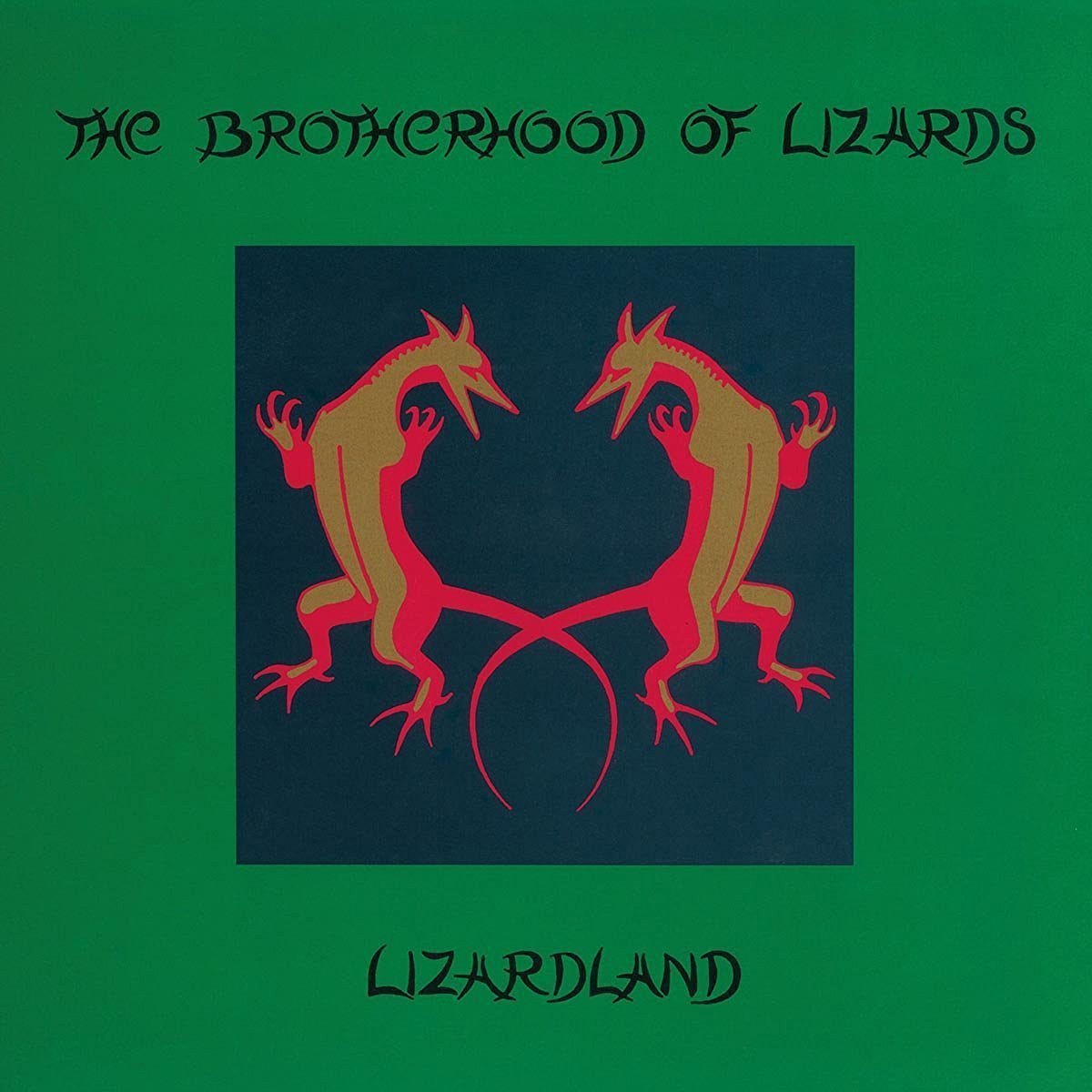 The Brotherhood Of Lizards
Lizardland: The Complete Works
Captured Tracks [2016]

Fire Note Says: Captured Tracks unearths another gem from Martin Newell of Cleaners from Venus.
Album Review: I have to confess, I had no idea that The Brotherhood of Lizards was even a band, let alone a short-lived project featuring Martin Newell of Cleaners From Venus fame! Recently reissued by Captured Tracks (who also did the immaculate Cleaners From Venus reissues) Lizardland collects all of the works the band, which consisted of Martin Newell and Peter Nice (known as Nelson), recorded in a brief 2-year timespan before disbanding in early 1990.
Of the two albums collected on this compilation, Lizardland is the real jewel. It’s a jangly neo-psych masterpiece of the highest order. It deserves to sit up there on the throne next to Underwater Moonlight by The Soft Boys, that’s how good it is. Fans of the Cleaners From Venus won’t be surprised by any of this, Newell isn’t rewriting his formula for catchy pop songs on the album, though the fidelity is upgraded a bit. Tracks like “It Could Have Been Cheryl” and “Dear Anya” would have fit comfortably on any late 80’s era Cleaners album. As a songwriter, Newell follows in the long tradition of English artists such as Davies, Hitchcock, Partridge, and Barrett, he paints quaint pictures with his words, and his melodies seem to be plucked from thin air, sophisticated yet totally mellow, as if you have heard the song your entire life. With the possible exception of his excellent solo album (produced by Andy Partridge), The Greatest Living Englishman, Lizardland might possibly be the best Newell album I have heard. 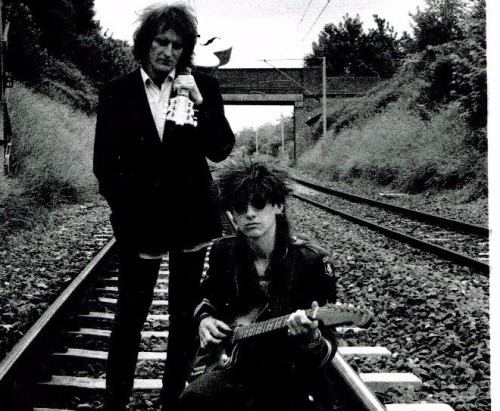 Even if the Lizardland album alone was the only thing being reissued, this would be an essential purchase, but there is more. Also included is the 9 track cassette only album that Newell and Nelson recorded in late 1988. These tracks are slightly rawer fidelity wise, but only slightly. More acoustic based and subdued, it’s still quite a fantastic listen and definitely interesting to hear that this duo was really on to something special from the get go. It’s great to see a somewhat forgotten chapter of a significant artist’s career finally get it’s due. Long live The Brotherhood of Lizards!
Key Tracks: “April Moon” / “It Could Have Been Cheryl” / “The Dandelion Marine”
Artists With Similar Fire: XTC / The Soft Boys / Guided By Voices