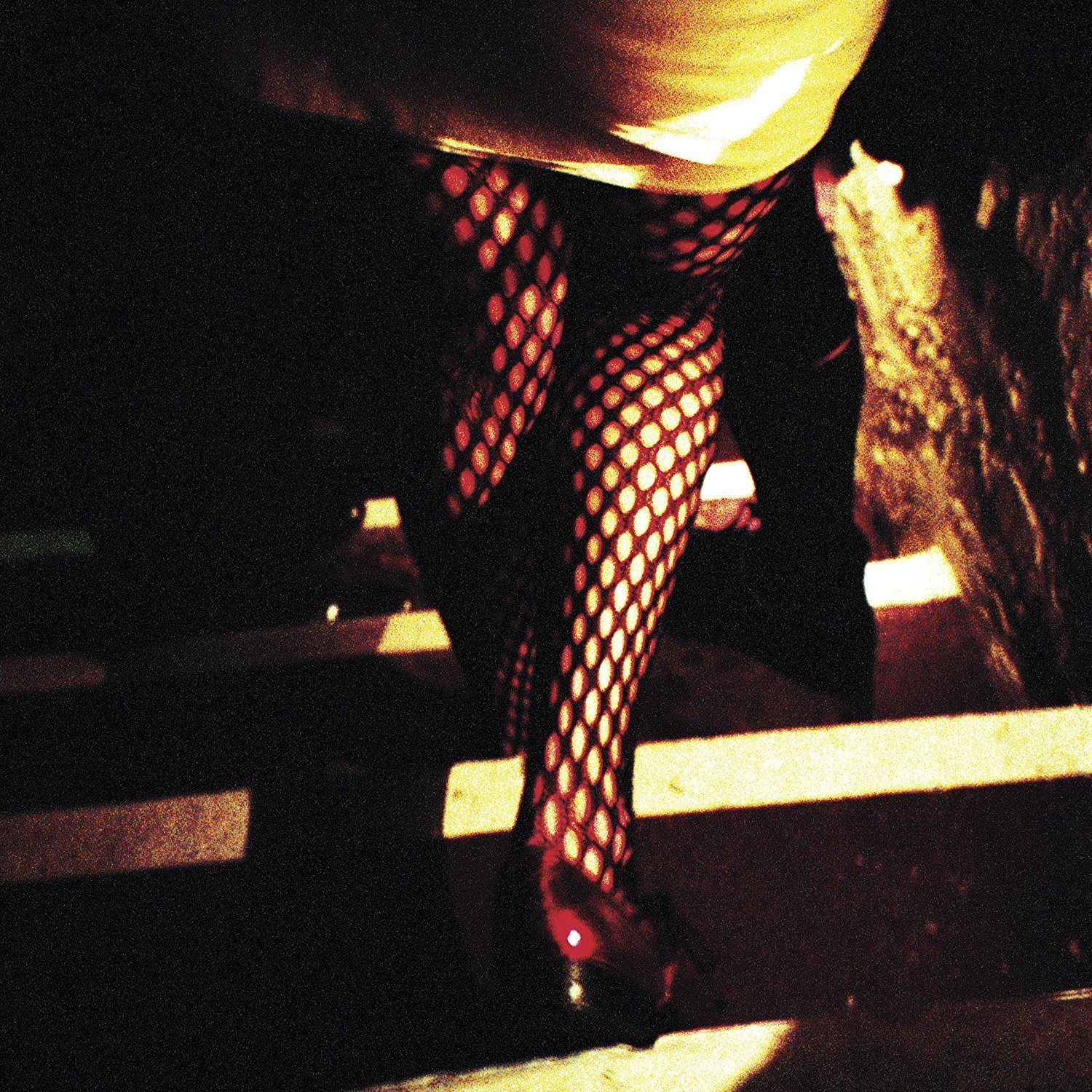 Album Review: Untouchable is the first Cairo Gang lp that I would say is top to bottom great. Now don’t get me wrong, Emmett Kelly has made some damn fine albums under the Cairo Gang moniker, but Untouchable is the one for me for sure. I don’t know if it’s because it sounds more live (it was cut live in the studio with overdubs added later) or if it because Ty Segall brings an added element to the music with his production touches and his always welcome drumming, or if it’s because Kelly just had a really kickass batch of songs this time out. Most likely, it’s all of those, so why should I overthink it, right?
Clocking in at right around 30 minutes, these 8 songs embody the spirit of such classic bands as the Byrds, the Velvet Underground and Love, without ever sounding derivative of those bands. Untouchable moves Emmett Kelly to the head of the class, and elevates Cairo Gang to the level of contemporaries such as Mikal Cronin, Ty Segall, John Dwyer, and Tim Presley. Heck he was already up there with those guys talent wise, but maybe now the secret will break out to a larger audience! Check out the track “In The Heart of Her Heart” and tell me I’m wrong, I dare ya!
The Cairo Gang Website
The Cairo Gang Facebook
GOD? Records
– Reviewed by Kevin Poindexter