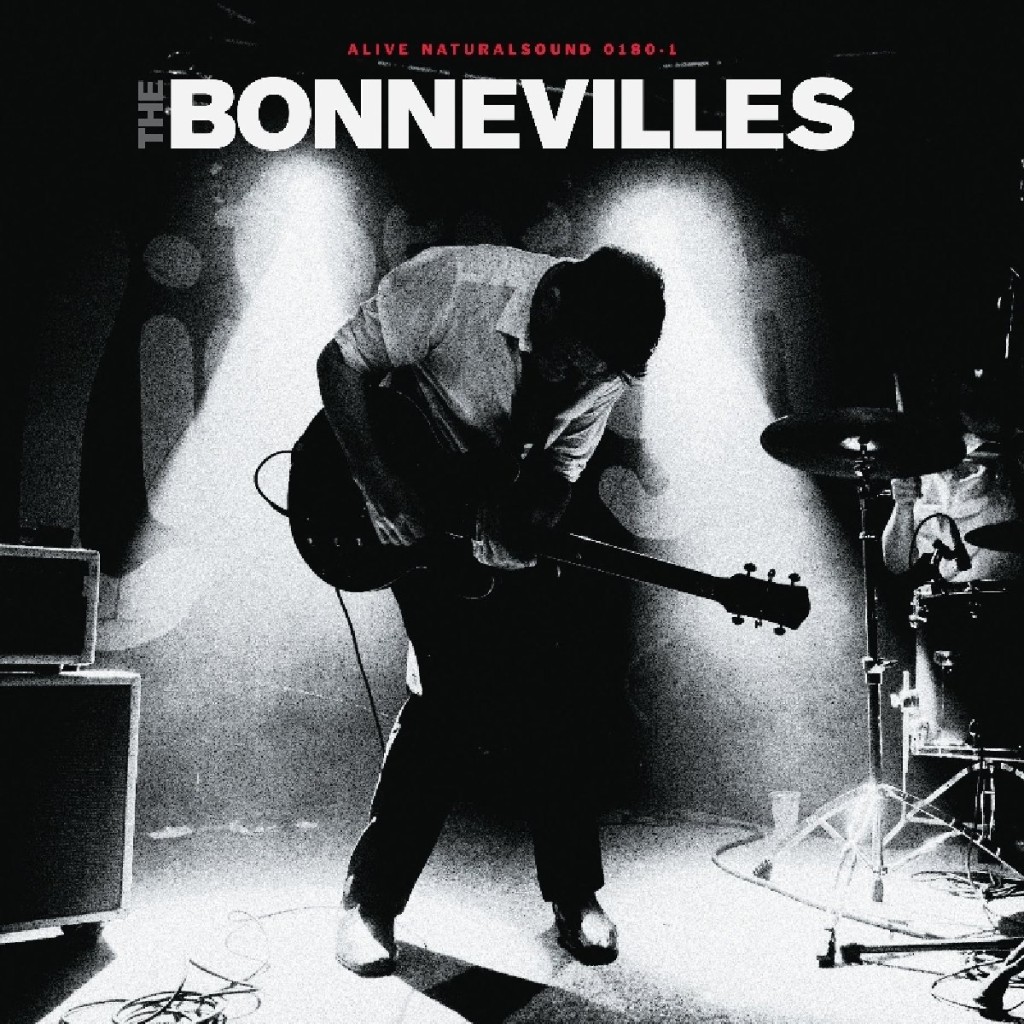 Fire Note Says: The Bonnevilles deliver a full, raw and edgy blues rock sound.
Album Review: “Rock & roll may not be dead,” once suggested a poet, “but it’s getting sick.” It’s a familiar story, you can think of examples from nearly every era. Rock music goes all corporate, loses its punch and bite; pop radio drifts toward soulless pabulum; A&R people forget creativity and talent and get caught up looking for pretty faces and the ever mysterious “hit” single; guitars are replaced by computers and synths; real musicians lose ground to repetitive dj’s; it happens all the time. And in each generation there is a response from the underground, angry boys and girls run to their garages with loud, aggressive sounds rooted in the blues of an earlier time, but fresh, young and vital. Rock & roll needs an infusion of what made it matter to begin with, so cue The Ramones, The Clash, X, Sonic Youth, Sleater-Kinney, and more recently, The White Stripes, and The Black Keys.
And this year’s model is The Bonnevilles, a guitar and drum duo from Northern Ireland who deliver a full, raw and edgy blues rock sound, with little embellishment, on their third album, Arrow Pierce My Heart. Andrew McGibbon Jr., on guitar and vocals, gets a lot of the credit, as his distorted guitar tones are enough to make an additional bass unnecessary. And his edgy vocals are strong enough to sing lines like “I never wanted to be skinny anyways/I always needed to be ready to fight” (“Whiskey Lingers”), as if he expects to take on half the people in the bar as soon as he finishes playing. (Turns out “Bonnevilles” is a pretty popular name among bands, this Irish duo is not to be confused with the pop/rock band Bonneville that played around Dayton, Ohio for years, and other bands from Milwaukee and elsewhere.) 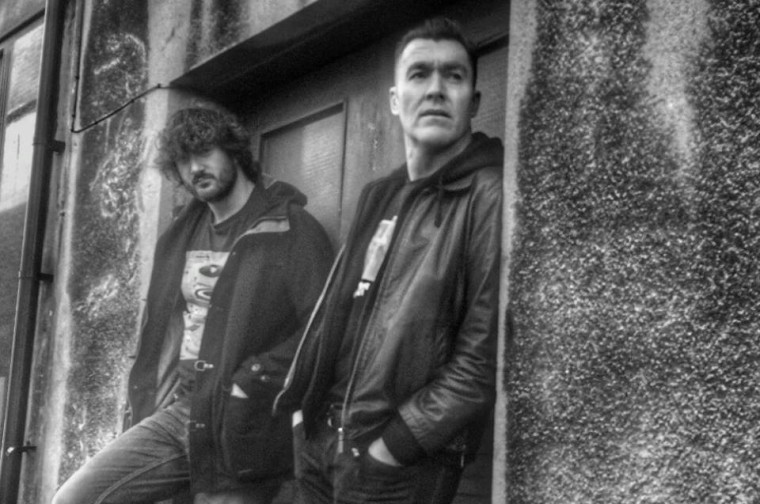 Together with drummer Chris McMullan on drums, McGibbon produces the kind of edgy immediacy of the band’s live sound with all the piss and vinegar required to give this garage-meets-pub-band music an authentic punky bluster. McGibbon and McMullan vary their approach, mixing up the rhythms and vocal/guitar approach to avoid too much repetition, given the limited musical options available.
The brief, acoustic “Eggs and Bread (Gallows Song)” and the rockabilly western feel of “Erotica Laguna Largana (Intermission),” complete with its whistled melody, provide some variation, but the duo prove capable of mixing and matching enough different approaches that you soon forget it’s just two guys with guitar and drums.
“Man With the X Shaped Scar On His Cheek” sounds like an homage to The Animals, while “Those Little Lies” is another acoustic song, emphasizing the folk side of the blues tradition. But mostly, on Arrow Pierce My Heart, the duo leans toward the loud, brash guitar blues/rock that got them started. “Learning to Cope” is another one that recalls an earlier era, this time in the vein of The Yardbirds, but many of the rest fit somewhere between the punk ethos of The Clash and more bluesy inclinations of early White Stripes. And based on a lot of what passes for rock & roll these days, The Bonnevilles arrive right on time.
Key Tracks: “No Law In Lurgan” / “The Electric Company” / “I’ve Come Too Far For Love To Die”
Artists With Similar Fire: The White Stripes / The Black Keys / Rev. Horton Heat