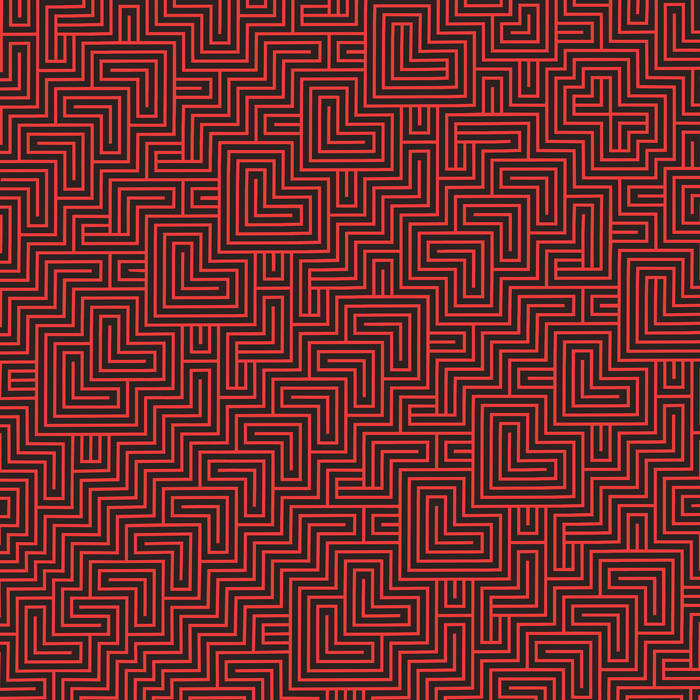 The psychedelic sounds of The Black Angels have been darkening our ears ever since their excellent first album Passover released in 2006. I would have been 20 years old at that point and while I was familiar with classic psychedelic sounds, I’d never heard a band go that hard into their influences. Passover should be the soundtrack to a napalm torched jungle or Huey medevac slicing through a setting sun. Well, you can take the band out of the war, but you can’t take the war out of the band. Wilderness of Mirrors has the band returning after a 5-year hiatus taking aim at the environment, the pandemic, and the political ferocity that have occurred.

What caught me off guard is how well the album’s title plays into the content of the album. Wilderness of Mirrors is a “myriad of stratagems, deceptions, artifices, and all the other devices of disinformation which the Soviet bloc and its coordinated intelligence services use to confuse and split the West … an ever fluid landscape where fact and illusion merge.” “Without a Trace” starts the buzzy tirade with pointed questions of obligatory good necessity. “History of the Future” continues the “Black Grease” fuzz buzz with what feels like an abbreviated Black Keys “No Trust” riff. When the band goes bluesy and digs back into their past the album really succeeds. These moments remind you why you fell in love with the band in the first place. “La Pared (Govt. Wall Blues)” strikes a rolling pace that bears strong reminders to “Empire” from their first. “The River” pulls its mysticism and twang from “Hotel California.” The title track pulls an intro snippet that has short resemblance to “Saria’s Song” from Ocarina of Time, it then continues with traditional Angle’s flair and darkness. “Vermillion Eyes” takes an approach to sustained, wide-open sounds that feels ripped out of the Shields Grizzly Bear play book. “Icon” tips its hat to “Bloodhounds on my Trail ” with quickened tempos and rolling slides.

Wilderness of Mirrors biggest goal was to sound familiar all while continuing to push the genre. Does it succeed? I don’t think so. Do I think Death Songs (2017) is a tighter album? Yes, I do. Wilderness feels a little stretched with songs like the slow pounding “Make it Known,” the jaunty jangly “Here & Now,” and the Phosphene Dream (2010) throwback “A Walk on the Outside,” which could have been trimmed for a much tighter album. Now, that being said, this is a great band that has made a good album. Fans that have been hungry for more Black Angles should know what to expect. I also feel that I’ll see this album return to my personal list at the end of the year because the high points on this album are really high and why you listen to the Angels!

2 thoughts on “The Black Angels: Wilderness Of Mirrors [Album Review]”