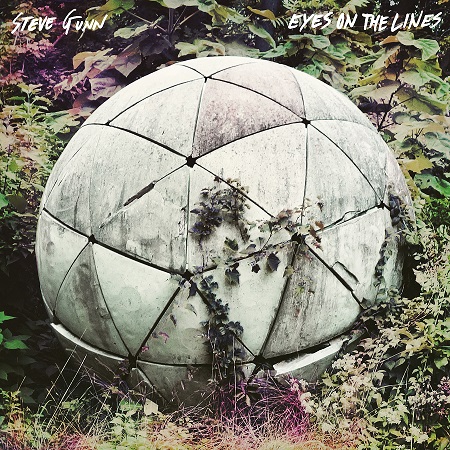 Fire Note Says: Gunn’s Matador debut is full of masterful psychedelic guitar groovers.
Album Review: Sometimes an album catches me off guard, or maybe it’s just that it catches me at just the right moment, and that album then dominates my listening for a month or so. Steve Gunn’s new album, Eyes On The Lines, is that album. Now truth be told, I own a few other Steve Gunn records, Time Off and Way Out Weather, and neither one of them really pumped my ‘nads like this new one is. Eyes On The Lines is certainly a more electric affair than the previous two records, for the most part jettisoning the acoustic guitars for a full frontal guitar attack. This is guitar work that fans of Television, Sonic Youth AND The Grateful Dead can get behind. It is fluid, intertwined, and constantly pushing to attain new heights. To make a long story short, it’s thrilling to listen to, and to try and anticipate where the music is going to take you next.
Reviews that break an album down track by track can get pretty stagnant to read and to write, so I’m going to tell you what this music feels like. It feels like summer, it feels like hanging out with your friends and having your favorite album on while you’re drinking some beers. It has a comfortable, confident vibe, and then suddenly you realize that it’s been twenty minutes and you haven’t said a word to anybody because you got lost in the guitar grooves that Gunn has been laying down. Finally someone says, “Holy shit man, are you hearing what I’m hearing, this rules” and you just smile and nod your head and take a big swig from your beer and quickly lose yourself in the music again. 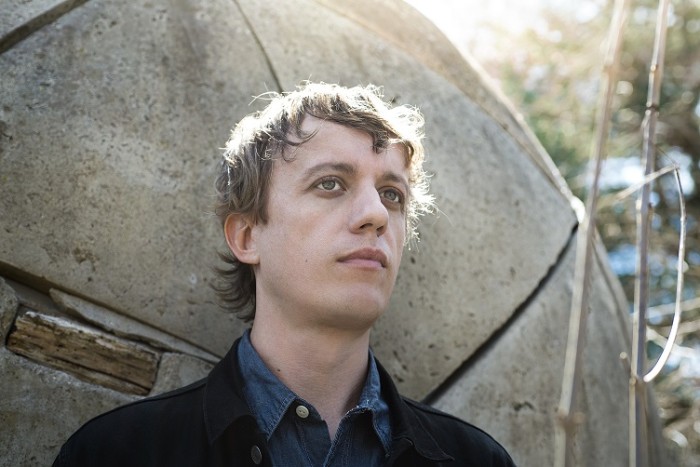 This record reminds me of the Lee Ranaldo and The Dust record I reviewed a few years ago, except it’s better. Look, I’m not going to bullshit you here, you probably read all the time, “get this album”, “get that album”, “it’s great, you’re going to love it”. Whatever, more often than not I don’t love it, sometimes I just like it, and that’s cool, but I forget all about it after a few spins. Eyes On The Lines is not one of those records, it’s one of the ones that is going to stick with you. How do I know, you might ask? I know because I haven’t stopped playing it. Literally I have a stack of cds and a list of mp3’s waiting on me to get to them, but this one keeps throwing a giant block on them. Matador has a winner on their hands with this one.
Key Tracks: “Ancient Jules” / “Conditions Wild” / “Full Moon Tide”
Artists With Similar Fire: Kurt Vile / Sonic Youth / Grateful Dead
Steve Gunn Website
Steve Gunn Facebook
Matador Records
– Reviewed by Kevin Poindexter

1 thought on “Steve Gunn: Eyes On The Lines [Album Review]”