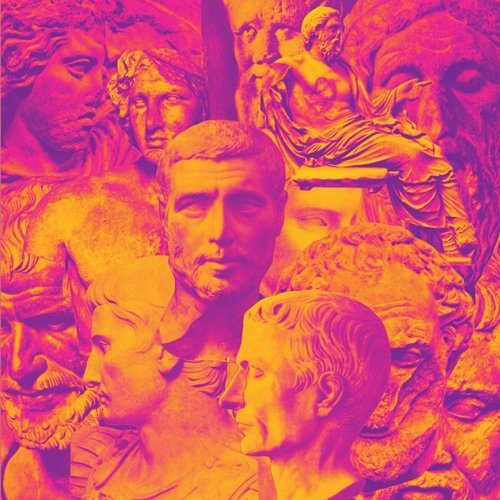 Fire Drill Album Review: Male Gaze’s debut album, Gale Maze (2015), was full of gloomy post-punk. It was a great out of the gate record that sounded familiar but yet full of new energy. The band works to ride their debut success with the sophomore King Leer that also brings some expanded ideas to the table. The group still soars post-punk riffs but now includes some undertones of pop that increase the songs catchiness and what I think takes hold of the listener quicker compared to their debut. They also added an additional guitar player in Adam Finken (Blasted Canyons, Tiaras) which has an immediate impact with tighter compositions, that at times have a super sludge drag which punch you in the gut in every good way possible. The more acoustic “Green Flash” shows that Male Gaze are not just a one trick pony but their bread and butter is still the engaging rockers which give them swagger. King Leer is a record you can turn up that has the early venom of The Wipers while offering the foot tapping darkness of Interpol. At the end, King Leer shows a solid progression for Male Gaze that only gets better every time you spin it and turn it up!