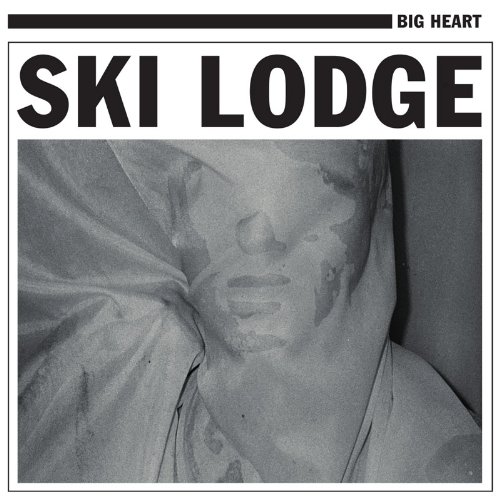 Fire Note Says: If you like The Smiths, Ski Lodge will be a new favorite.
Album Review: Ski Lodge is primarily the creation of NYC-based musician Andrew Marr. On his debut LP he sings and plays the majority of the instruments; he also wrote the songs. The album is clearly his vision, which is to revitalize the guitar pop of 1980’s that bands like The Smiths and The Cure made popular. A current comp would be a caffeinated Wild Nothing. The comparison to these bands fits both musically and thematically – there’s a lot of pain and weight on Big Heart. It’s easy to miss because of the decidedly upbeat music; in that regard I’m reminded of Vampire Weekend’s most recent release.
The first single is the effervescent “Just To Be Like You.” It was the only track on the album recorded with a full band and has a different producer than Big Heart’s other ten tracks. However the song doesn’t stick out but exemplifies the energy that Ski Lodge brings to each effort on the album. Guitars pop and drums push the song forward at a brisk pace. In spite of the brightness of the music, Marr sings of a person who is sad and is drinking to death. “It will only be this way forever” he intones without a hint of anguish. In that sense I’m also reminded of Christopher Owens’ work in Girls; both he and Marr are working out personal demons through their music. 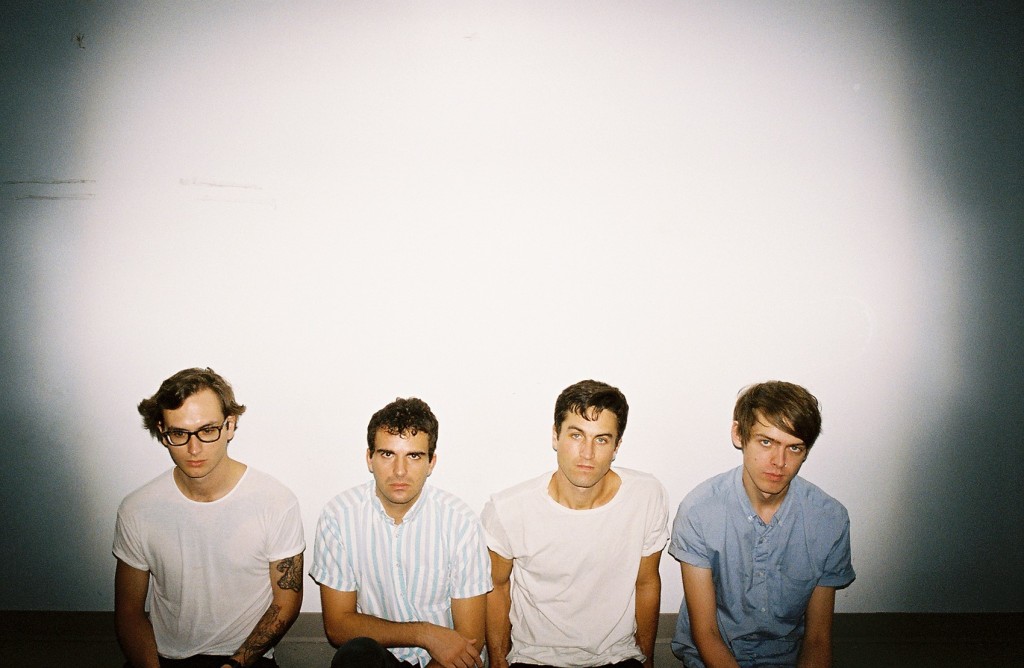 “Looking For A Change” is one of the lusher tracks on Big Heart. Once again the music is pulled off with both technical mastery and urgency. It begs to be danced to but probably not with your significant other, given the track’s message. “Dragging Me To Hell” has a surf-rock guitar riff throughout and a swelling chorus, only to end on a beautiful but pointy edge. Hell sounds like an inviting place with the way Marr sings about it, but both of us know that nothing good awaits us there.
I really enjoyed this album and found myself listening more closely because of the easily-missed strife it contains. I was tempted to slap the “Headphone Approved” on this review but refrained because I could’ve mistaken this for a Smiths release. A damn good imitation/release but lacking a distinctness both sonically and vocally. Nevertheless there’s a lot to like about Ski Lodge’s Big Heart and I highly recommend it to anyone who appreciates British rock from the 1980s.
Key Tracks: “Looking For A Change”, “Dragging Me To Hell”, “Just To Be Like You”
Artists With Similar Fire: Wild Nothing / Girls / The Smiths