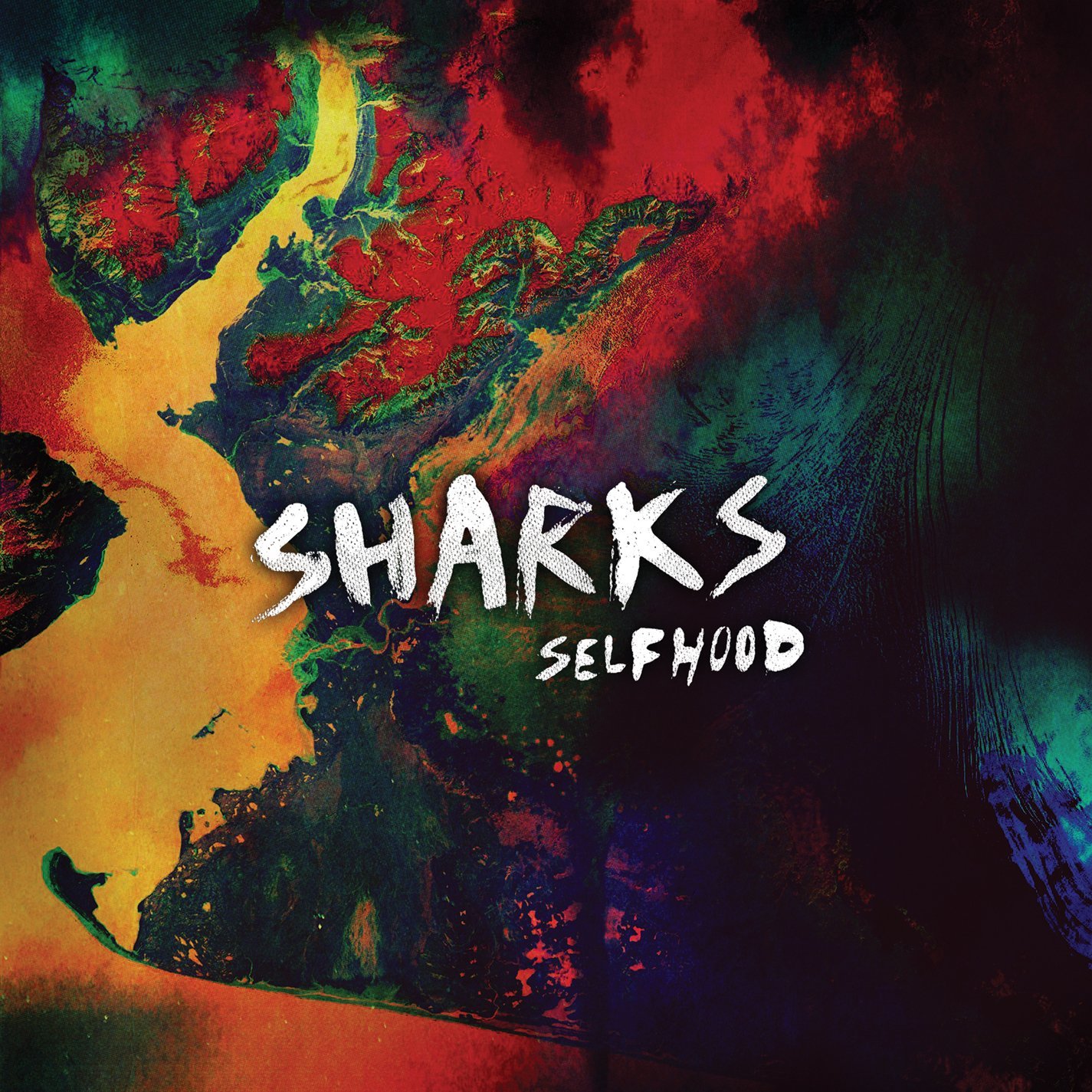 Fire Note Says: Sharks return with more rock anthems from across seas.
Album Review: I have been pulling for the UK’s Sharks since their early singles release several years ago. The band is somewhat like the UK version of The Gaslight Anthem mixed with some classic styling of The Smiths. Selfhood is the quick sophomore follow up that comes to our doorsteps just thirteen months after last year’s debut, No Gods. Being so close together I guessed that Selfhood probably would follow No Gods closely and maybe would even have some overlap of writing. Basically the Sharks are trying to strike while the fire is still hot.
To my surprise, Selfhood really stands apart from their debut. It is an album that strips the Sharks sound down more to the core as it was recorded live in the studio and uses a minimal amount of studio doctoring. For some, you might think then that Selfhood will be an immediate return to their earlier form that represents more Clash than Morrissey but the reality is that the Sharks meet you in the middle. Songs like the big sing-along “Portland” have all of the key components for a rock arena hit with its emotional lyrics, la-la-la’s and just over 2 minute running time while the edgy “The More You Ask Me, The Less I’m Sure” has several memorable peaks and valleys with its instruments as it slows way down and then takes off as lead singer James Mattock hits every note with perfection as an intricate guitar playing is going on behind the scene. 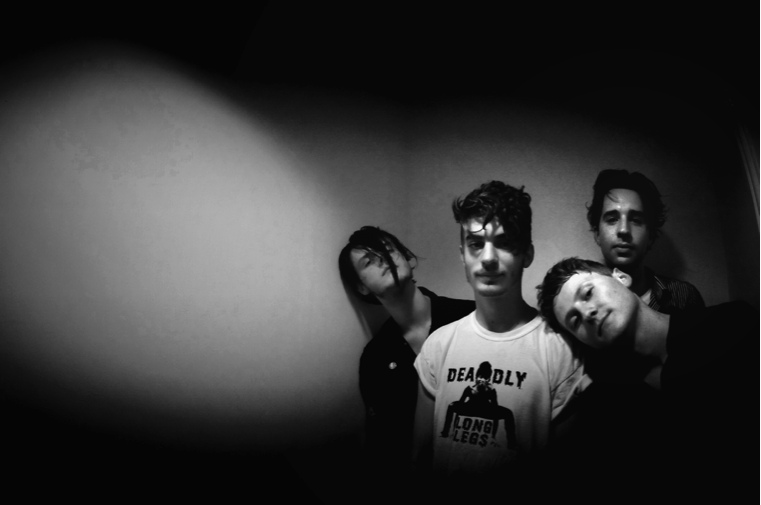 Selfhood is probably more Brit-pop than the Sharks would like to admit as this record really tones down the punk undertones found on their early work. Personally, I liked the Sharks with some venom and for the most part, Selfhood completely turns that pilot light off for now. That does not mean that Selfhood is rubbish but it is and/or will be a different listening experience. With that said, there is plenty to enjoy on Selfhood as Sharks provide an ample supply of catchy hooks around every corner. The album only runs 31 minutes long so the Sharks don’t fool around on this record and play every song like it is their last one. This belief in their material goes a long way as Selfhood really does get better with each rotation and will have you hooked quicker than you might think after the initial spin.
Key Tracks: “Portland”, “The More You Ask Me, The Less I’m Sure”,” “Pale”
Artists With Similar Fire: Idlewild / The Smiths / The Gaslight Anthem
Sharks Website
Sharks Facebook
Rise Records
-Reviewed by Christopher Anthony