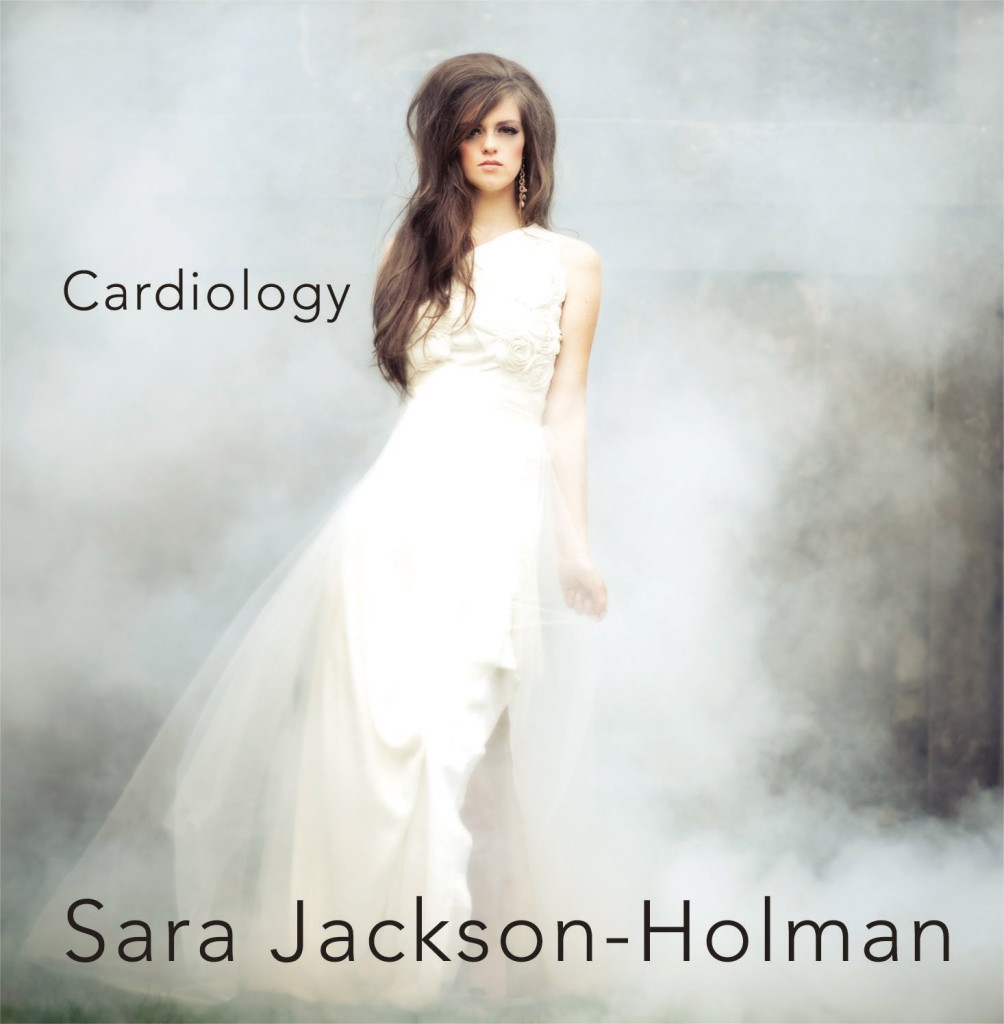 Fire Note Says: Fans of quirky, soulful female artists will love Sara Jackson-Holman’s Cardiology.
Album Review: With similar fun, quirky, and soulful tracks like that of Ingrid Michaelson, Feist, and Fiona Apple, Sara Jackson-Holman’s sophomore album, Cardiology, provides a variety of beats and sounds. Each track has a different blend of ambient notes and suspenseful arrangements, soulful vocals and rhythmic beats, or fun, electronic dance sounds.
Opening with the ambient, soft and slow “Cartography,” Cardiology’s first impression is that of an earthy, atmospheric album. These impressions are quickly shaken with “Can’t Take My Love,” a deep, declarative track with soulful vocals and a lot of beat. It ends dramatically with multiple high-pitched background vocals.
“For Albert” uses the same rhythm and catchy arrangement at Beethoven’s “Fur Elise.” Adding in modern beats to the classical, the song gets faster as it goes. The vocals are earthy and deep, getting quicker and higher in the chorus. In contrast, “Freight Train” is slower and more somber, using the ambient, soft notes from the album’s first track.
A song with a lot of soul, “Break My Heart” is bluesy with an up and down beat. The verses are declarative, almost spoken, and the chorus is faster and louder. “Empty Arms” keeps the moody, gritty feel, but uses more ambient notes and suspenseful arrangements. Very similar to “Empty Arms,” “To Be Bright” is slightly faster with more beat. 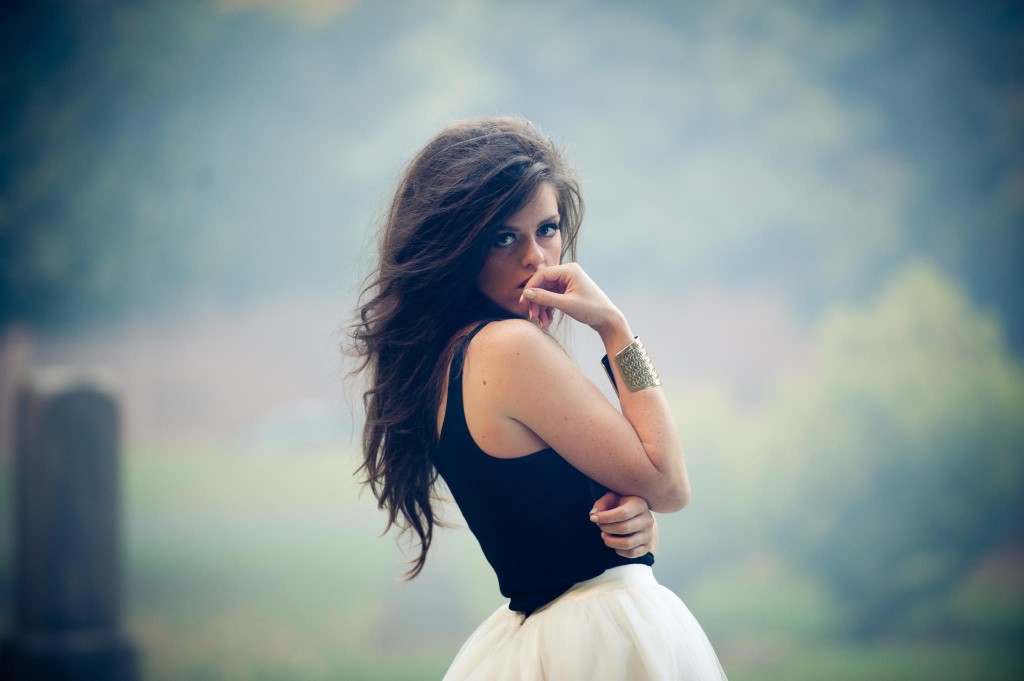 Perhaps creating an intermission for Cardiology, “Oh My Honey” is a short, simple track composed with just vocals and piano. Three tracks later, “Come By Fire” creates a similar break.
In between these two intermission tracks are “Risk It All,” a fun, electronic song with a nighttime feel, and “My Biggest Mistake,” another soulful, dramatic song, similar to “Break My Heart.” In “My Biggest Mistake,” the main voice is deep, accompanied by higher, earthy background vocals. The song has many different parts, and comes off as a declaration with lyrics like “I won’t be lying in my grave for too long.”
In a familiar pattern, the fun “Do I Make It Look Easy” and the soulful “Cardiology” close the album. “Do I Make It Look Easy” is fast and playful with a lot of beat. Sang with attitude, the lyrics talk about moving on from situations and relationships. “Cardiology” is in contrast deep, somber, and a little suspenseful. It sings about being in love and leaving.
With the blend of multiple sounds and arrangements, Cardiology keeps things interesting. With this solid sophomore album, Sara Jackson-Holman takes her music to the next level.
Key Tracks: “For Albert”, “Break My Heart”, “Do I Make It Look Easy”
Artists With Similar Fire: Fiona Apple / Feist / Ingrid Michaelson

Guided By Voices rock out Chicago with Riot Fest performance.