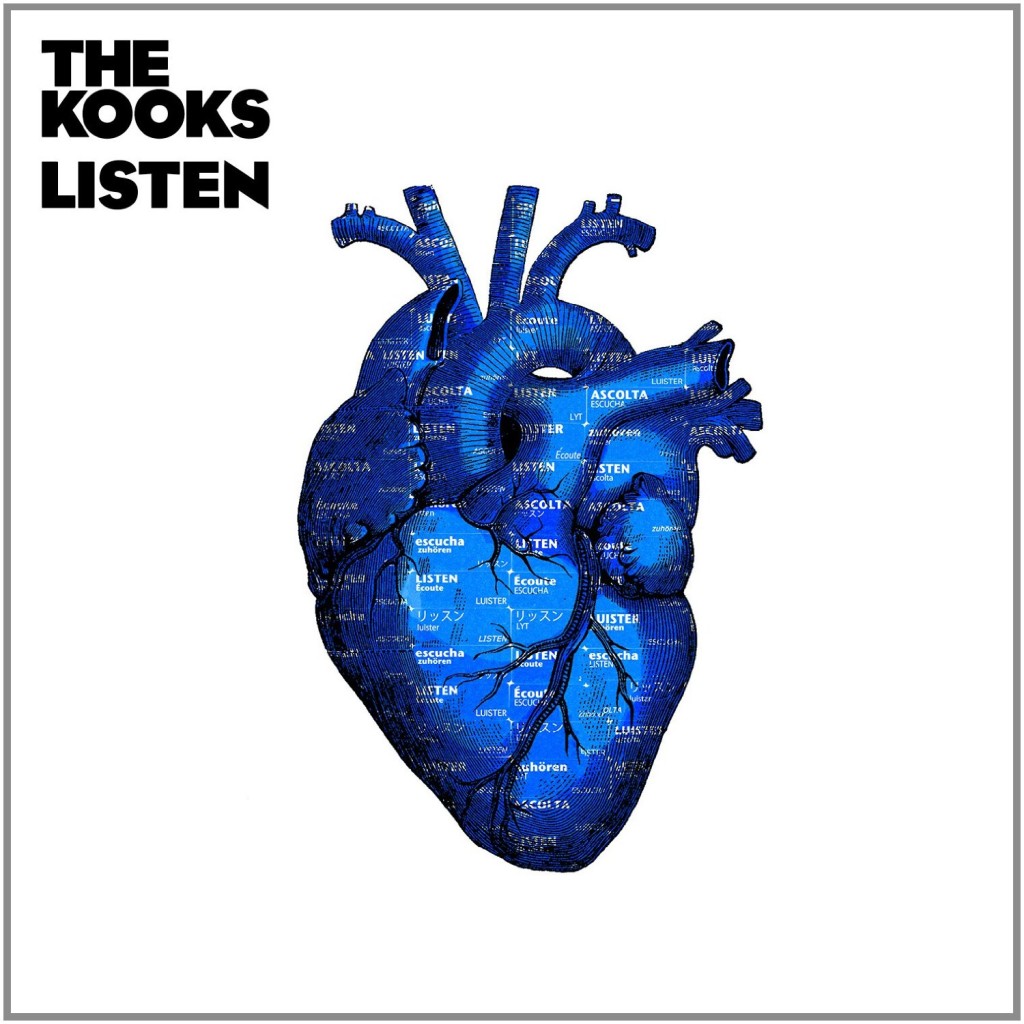 Fire Note Says: The Kooks attempt growth!
Album Review: For a record I never have need to listen to again, The Kooks’ Listen is actually okay. The sorta-skiffle of the past is cast aside for lots of squawky Bernie Worrell- style funky squelches, lots of “Up With People” choruses. Apparently, the singer and leader Luke decided to try a big style switch and hired a hip-hop soul producer, in the name of growth.
“Westside,” therefore, somehow matches its mild-as-milk chorus sentiment (“we can settle down/start a family”) with keyboard sounds not heard since the Thompson Twins, to somehow net positive effect. “See Me Now” has nice “Life on Mars” piano chordings and is a fairly powerful son-to-father power ballad in the manner of Rufus Wainwright’s “Dinner at Eight,” but is ultimately rendered overwrought by full-on gospel choir . “Bad Habit” develops a nice chug, but following track “Down” attempts to marry Kooks-rock to cut-up beats in a way that ultimately induces heavy cringing. In fact, just the title of the last five tracks promise a dispiriting trudge: “Down,” “Dreams,” “Are We Electric?,” “Sunrise” and “Sweet Emotion.” 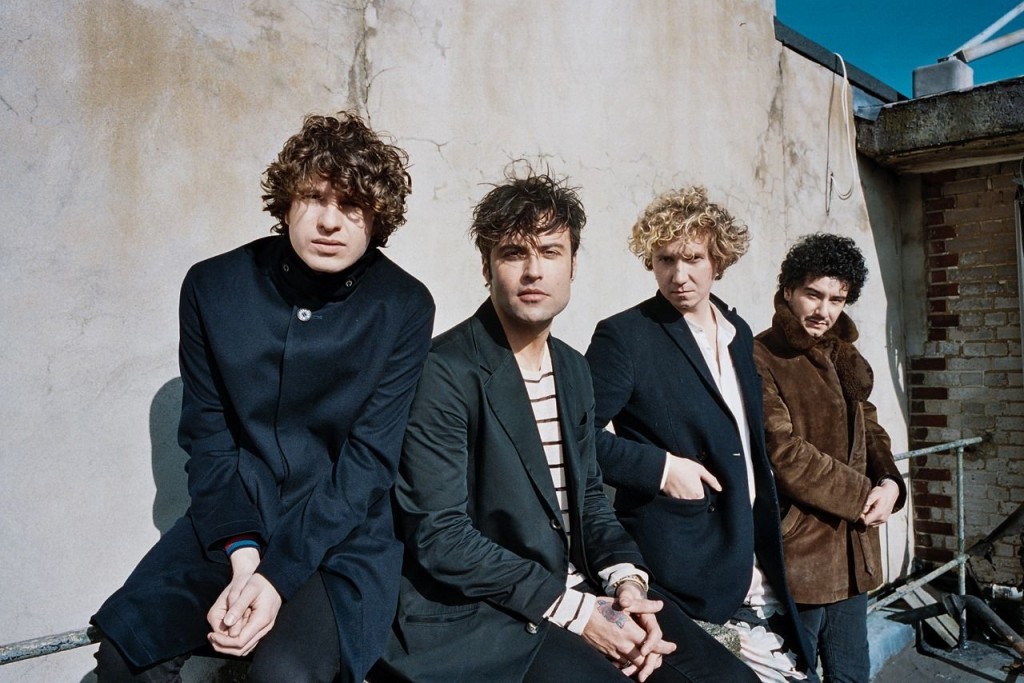 Nicking titles from Gary Numan and Aerosmith isn’t a way to instill courage in a listener. Lead track and single “Around Town” is the best exemplar of this attempt at a nu-Kooks sound: lots of extraneous foofaraw around a song that Hard-Fi wish they’d written. “Will you love me when the chips are down?” asks the chorus. Not sure, Luke. I’m not sure who would love this record, but I’m certain someone will. It’s a big world, which is good news for the Kooks.
Key Tracks: “Westside” / “Around Town” / “Are We Electric?”
Artists With Similar Fire: The Virgins / Hard-Fi / later Strokes