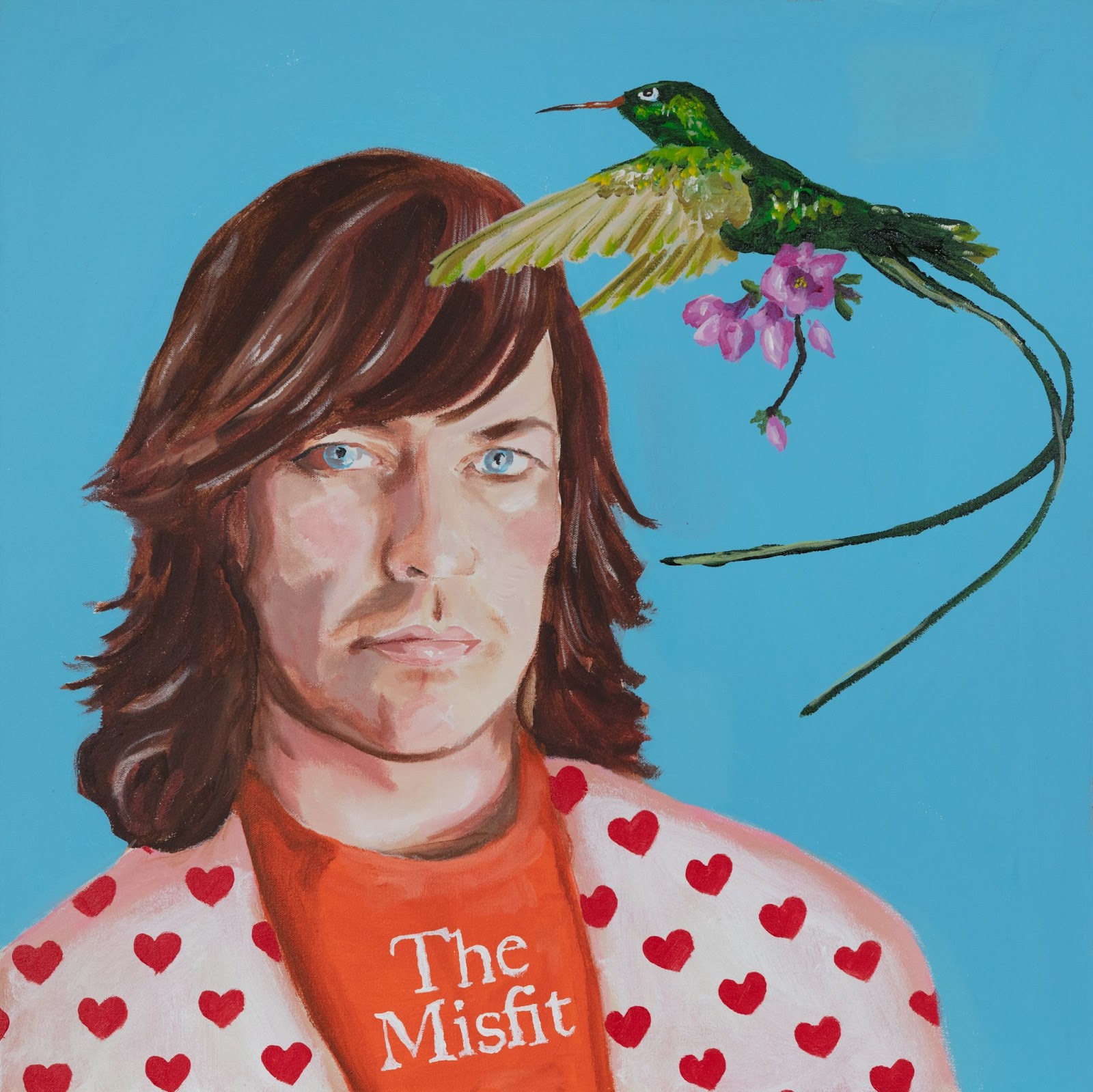 When Rhett Miller recorded his solo debut in 1989 with his friend and producer Murry Hammond, the two had not yet imagined that they’d go on to form Old 97’s – Miller on lead vocals and rhythm guitar, Hammond on bass – and record a dozen albums over the course of the next 28-plus years. The Old 97’s followed the alt-country/rock and Americana grounding pioneered by cowpunk bands like Jason & The Scorchers and Lone Justice, while Miller has explored his more wide-ranging pop inclinations on a half dozen solo albums, including a live album where he covers Tom Petty, Paul Simon, The Beatles, David Bowie, Elvis Costello, Wilco, The Pixies and The Ramones.

On this 9th solo outing, Miller returns to collaborate with his Hudson Valley neighbor and producer Sam Cohen (Kevin Morby, Danger Mouse), with whom he recorded his previous 2018 release, The Messenger. Sighting influences like David Bowie’s work with Brian Eno, and songwriters like Petty, John Lennon, Lou Reed, and electronic of Belle and Sebastian, Cohen has assisted Miller in creating his most experimental, dream-pop outings yet.

Cohen again provides the lion’s share of the instrumentation, while Miller’s lead vocals tend to adapt to the context, right down to echoing Petty’s vocal phrasing on “Follow You Home,” which wouldn’t feel out of place alongside some of the Wildflowers & All the Rest outtakes. On “Go Through You” they tap some of that Wilbury’s Jeff Lynne pop sensibility, while the simple piano, voice and strings arrangement of “Let Me Go There With You” together with bigger pop feel of “Already There” seem to nod toward Lennon. “Beautiful Life” may offer up a Bowie-esgue ballad in Eno-drenched strings, but it’s also got some of Miller’s more daring rhyming sequences. Early on he pairs “diagnosis” with “psychosis” and “massive doses,” and “sundress” with “hot mess,” but he pushes the envelope when he gets to the bridge and matches up “hydrangea” with “stranger,” “change her,” and “danger.”

Not everything works as well as those mentioned above; “Fascination” drifts toward generic Euro-pop electronica, and “Twelve Thirty Four” drones on without developing into much. But the B&S feel of the opener “Heart Attack Days,” and Miller’s willingness to experiment with his voice and push the genre envelope together with Cohen’s musical dexterity make The Misfit worth a listen.

ARTISTS WITH SIMILAR FIRE
Belle and Sebastian / Tom Petty / She & Him