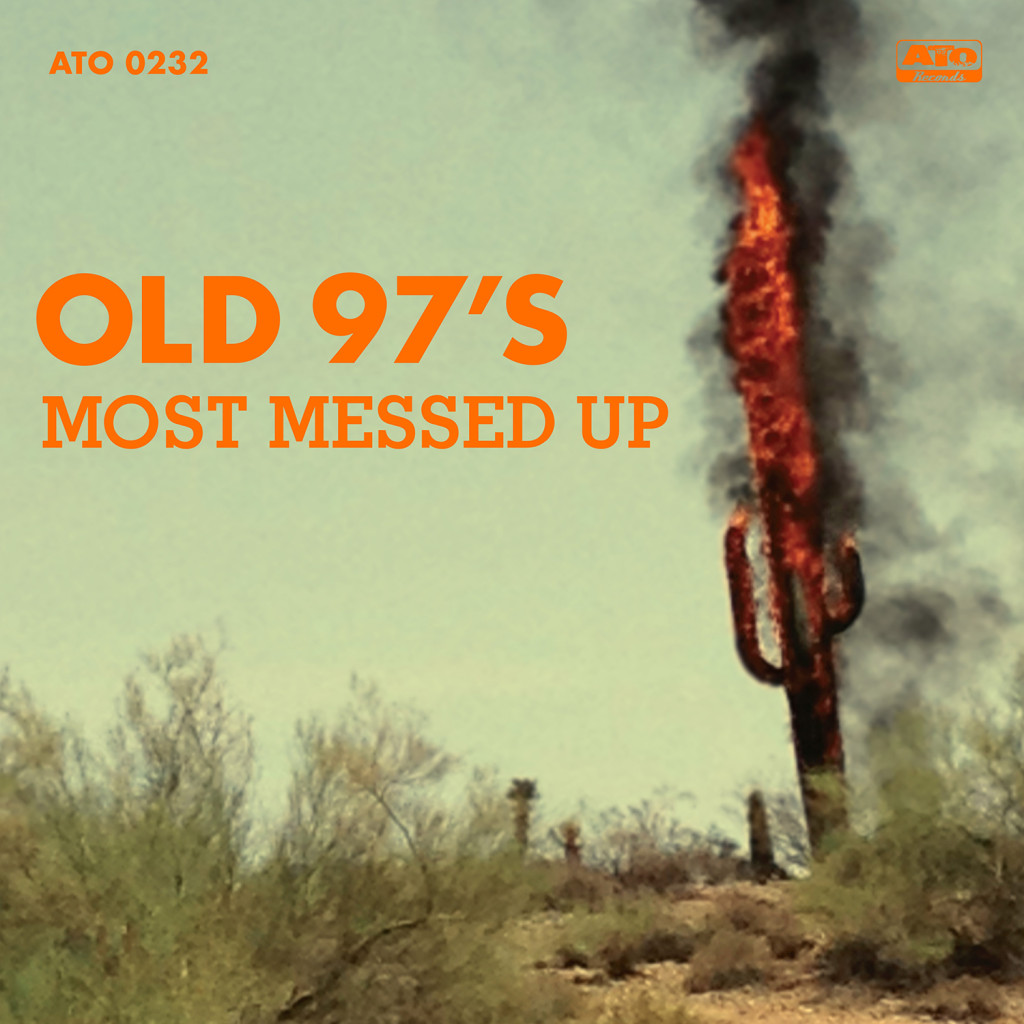 Fire Note Says: Old 97’s bring a catchy recklessness to their tenth album Most Messed Up.

Album Review: I still remember when the Old 97’s style of rambunctious alt-country music was being hailed as the freshest thing on the block back in 1994. I am not sure at that point anyone thought the band would still be around 20 years later but here they are with their tenth studio record Most Messed Up. At this point in their career, I believe that if the Old 97’s took themselves too seriously you would instantly hear a crack in the armor as this album captures their free living spirit but also comes with a serious attitude and laid back songwriting approach.

This carefree vibe comes at you right away on the almost six minute opener, “Longer Than You’ve Been Alive,” which is a great bio within a song as it describes the life of a longtime touring musician. What is catchy about the track is how flip lead singer Rhett Miller’s lines can be but how he does not hold back any punches that the rock n roll lifestyle is not always glamorous but what he was meant to do. When he reflects “infinite hallways and giant hotels; dressing room looks bout as good as it smells“ and then admits “Most of our shows were a triumph of rock; Although some nights I might have been checkin’ the clock” you know that the life isn’t as always as great as it seems but when Miller sums it all up with “Rock n’ roll has been very good to me; The open roads is the only place I wanna be” you know why this band is 20 years strong. 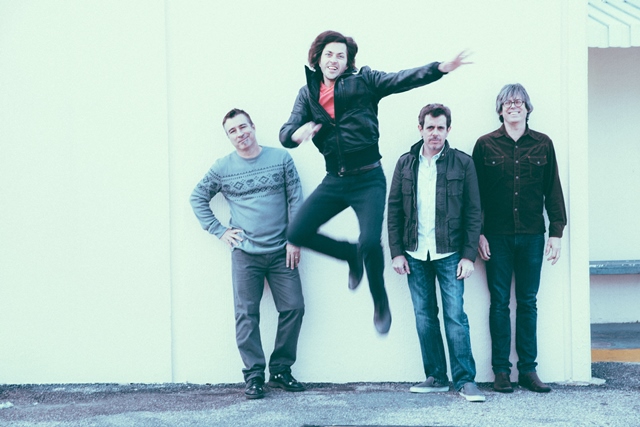 With their now double decade veteran status, Most Messed Up is a fan’s record because the days of grabbing front pages of magazines are probably over but I think that this album is one of the most classic sounding and rooted albums they have made since their best Too Far To Care [1997]. Every album since that break out record has contained their staple Dallas sound but over the years the group has tried it all from sentimental ballads to more orchestrated pieces but Most Messed Up represents their alt-country swagger in every track. It also has those fun moments that have made previous albums memorable like on “Guadalajara” when the western guitar solo flies with hum over vocals and quickly ends as Miller sings “she said hey can I get a little help – my bikini is stuck in the back!” You also get plenty of songs that reflect on substances with “The Disconnect”, “Let’s Get Drunk & Get It On” and stand out track rocker “Intervention” which bring the real and darker side of the album out.

For me, what makes Most Messed Up a solid Old 97’s outing is that they don’t sound like a 20 year old band. They swear more here than most of their catalog but it is not forced nor over the top as it comes off completely organic. They also had friend Tommy Stinson (Replacements, GnR) come in and give its tracks a double electric guitar attack that also boosts the album’s catchy recklessness. Most Messed Up is a record about life and as you may guess – not all stories end up following a rainbow. The Old 97’s perfectly balance their subject matter with their upbeat country momentum and rhythms which can make the best sing along regardless of the lyrical material. That is how Most Messed Up turns into one of their better records. It is a grower but well worth the wait because it also is rowdy fun that is full of heart!