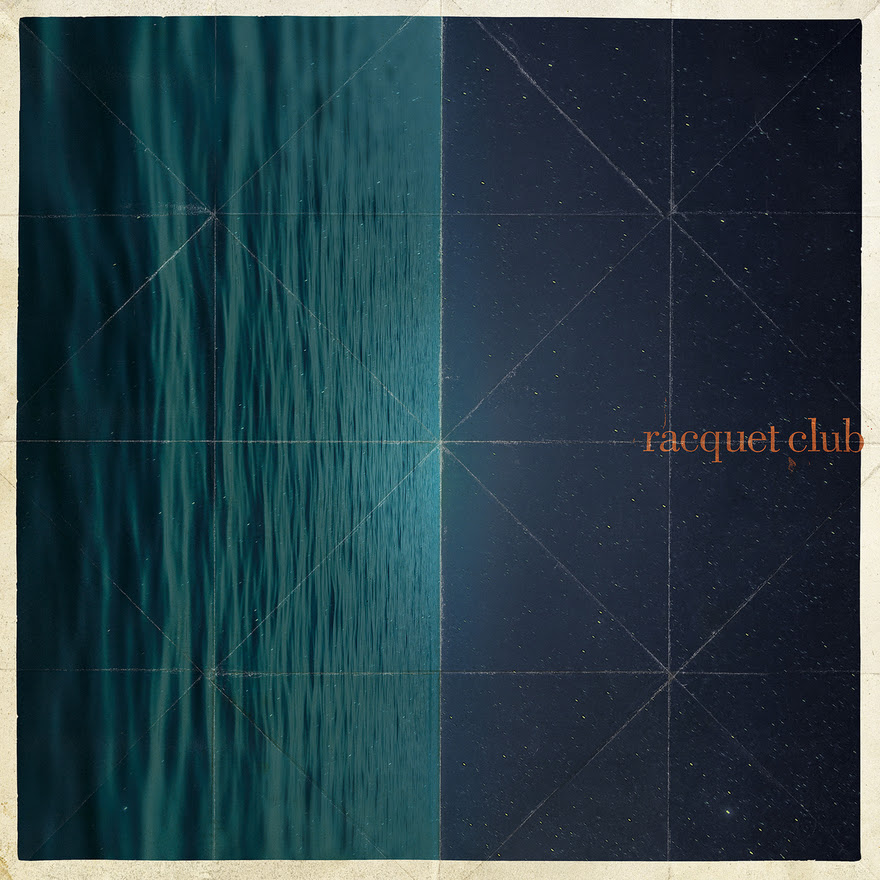 Who: Racquet Club is a new veteran indie group that features members of Knapsack, The Jealous Sound, and Samiam.
Sound: If you were fans of Knapsack and The Jealous Sound, Racquet Club follows suit with their style of indie emo rock lead by vocalist/guitarist Blair Shehan.
TFN Final Take: Knapsack released three albums on Alias Records that spanned 1995-1998. The group was always a band that I connected with as their style of smooth indie emo rock can just sweep through your speakers. Most of this is driven from singer Blair Shehan and on the Racquet Club’s self-titled debut his presence once again makes this album feel like you have been listening for years.
From a music standpoint, Racquet Club does not offer anything out of the ordinary or unique which for some may be a non-selling point but sometimes artists try too hard to be the next “whatever” instead of just doing what they are good at. Racquet Club are a good rock band. The instruments are played to perfection, the lyrics can tap emotions, there is a sense of urgency from this veteran band and tracks will stick in your head after repeat listens.
Racquet Club was produced by Alex Newport (Bloc Party, Frank Turner) which seemed like a good fit as he pulls out the right sounds from this group. With the driving rock on “Head Full Of Bees,” swirling moods surfacing to the top on “Boundaries” and the soaring “Blue Skies,” Racquet Club cover all the angels. Where in the past, Shehan has written from a base of sometimes chaos and turmoil, he has a much more promising solution approach to his music now and that maturity yields plenty of reasons to check out Racquet Club.
Racquet Club Facebook
Rise Records</br>
– Reviewed by Christopher Anthony