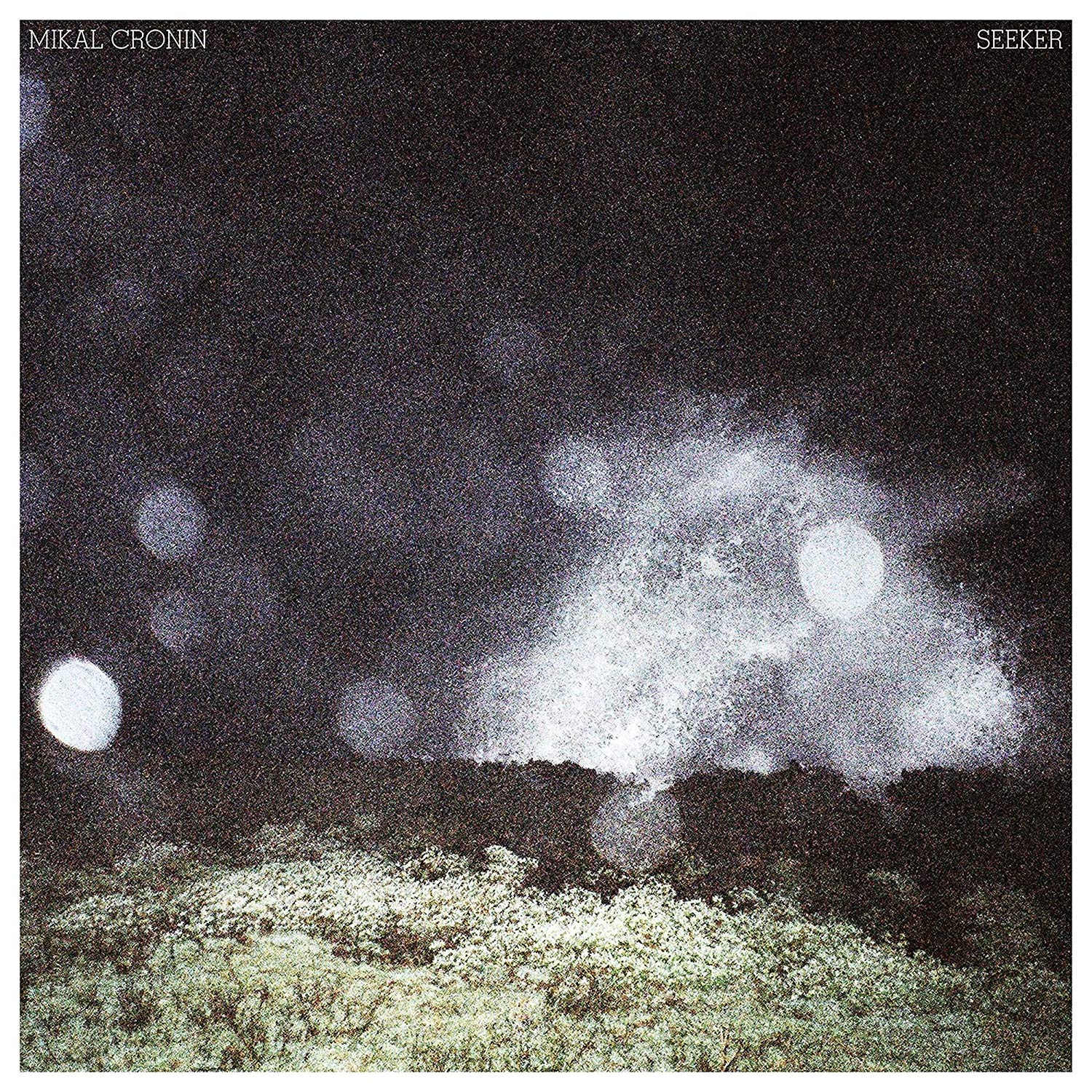 TFN Album Review: Seeker is Mikal Cronin’s fourth LP but he is probably known best as Ty Segall’s bass player. If you have been following the excellent solo work of Mikal Cronin you have become familiar with his more indie pop leanings of his last two excellent albums but Seeker brings back some garage rock from his debut and day job while diving down a deeper hole lyrically. In fact, Seeker is about the rebuilding of Cronin as most of the tracks were written at a small cabin in Southern California after he needed a change.
Isolation, desperation, anxiety, and heartache can all be found here as Cronin for sure takes a more serious note throughout Seeker with songs like “Sold” and “Fire.” Album opener “Show Me” is another example when he sings “I don’t want to know me these days, set myself afloat in the water / Feeling like a fool here alone, show me where to go.” This is the subject matter of the person and artist emerging after several rough years and engaging the listener along the way.
After playing most of the instruments himself on his last album, MCIII (2015), Cronin took a much different approach on Seeker. After leaving the cabin with his material he grabbed most of Ty’s Freedom Band, which he is a member, and recorded these tracks live with the group. He also has Ty covering the bass parts on the album while William Tyler shows up on guitar for several tracks. The results are fantastic as Seeker soars sonically. What I really like here is that Cronin leaves it all on the table. “I’ve Got Reason” is one such example as it has such a gritty rock riff while Mikal sings it like a Beatles tune until he runs out of breath on the chorus almost screaming “I’ve got reason to believe its not like the way it seems!” Elsewhere, like on the just over two minute “Caravan,” there is a repetitive foot tapping electric guitar from Tyler that can only be turned up louder. Once again the musicianship stands out!
Seeker may not be as immediately engaging overall like Cronin’s last two albums but it is a grower for sure. Let the emotions here roll and play the songs again. Put some headphones on and hear Cronin’s perspective – I guarantee you will be pulling for him the entire time and soon will find yourself swaying to each and every track while also reaching for the volume knob everytime a big rock moment shows itself! Seeker is real life!
Mikal Cronin Review History: MCIII (2015); MCII (2013)
Mikal Cronin Website
Mikal Cronin Facebook
Merge Records
– Reviewed by Christopher Anthony

Jeanines – “Winter In The Dark” [Video]