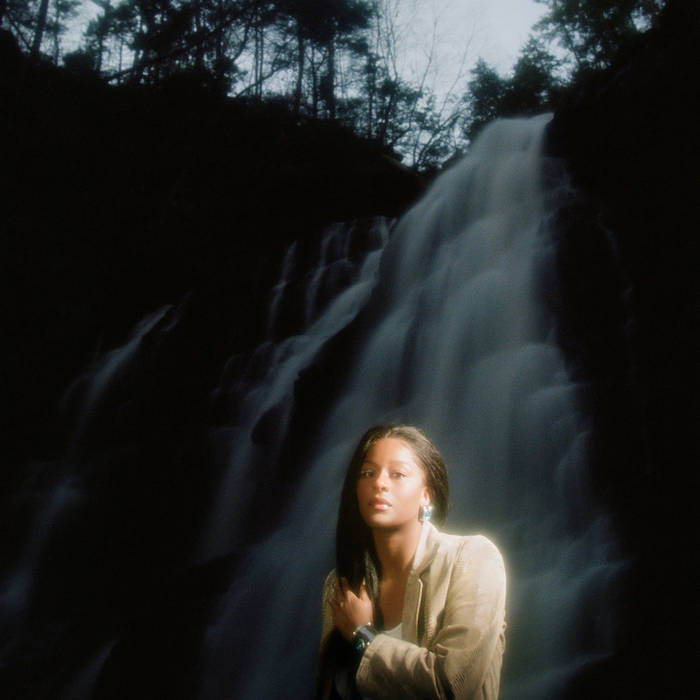 Sometimes records exist outside any conventional genres and challenge your ear around every corner. These albums also can produce some of the most intricate and addicting moments that you just really can’t capture with words. L’Rain’s sophomore record, Fatigue, is one of those albums. Brooklyn artist Taja Cheek, aka L’Rain looks all around her world as the title of this album is literal. The recording of Fatigue was during this never ending pandemic, seemingly never ending violence against Black people and the never ending struggle from groups of people that need help the most. Lots of heavy lifting but L’Rain is the guide and with plenty of ethereal interludes, pop up orchestration and the graceful voice of Cheek, Fatigue shows a path forward.

You don’t need to venture very far into Fatigue to hear how different it is as the opening track, “Fly, Die” starts off with 4 dead silence cuts in the song’s first 12 seconds. You at first think something is messed up or the record is skipping but those silent moments represent how this album pulls you into L’Rain’s environment. The song is an energetic charge as it builds and features a monologue from Quinton Brock. Next up is the over six-minute “Find It,” where you hear Cheek’s soaring vocals that create a stylistic groove on its first half before spiraling into the atmosphere of string arrangements, organ and clavinet, sax, percussion and background vocals. Short interlude tracks tee up each song on the album that keep things interesting but the songs stand tall on their own. “Blame Me” is one standout as Cheek sings “You were wasting away, my god; I’m making my way down south” which keeps a darker hold on the listener even though as the album progresses she lets light into the room.

In collaboration with co-producer Andrew Lappin, L’Rain creates special moments throughout Fatigue that sound very precise and calculated as the vocal loops surround you but the entire time the listener really has no idea where they are taking you next. That is the exciting part about this album. The interlude that concludes side one, “Love Her,” is filled with a surprise lighthearted laughter in its final moment which makes things ok before leading you into the intense “Kill Self.” Fatigue is only 30 minutes long which actually helps in its success because the record transcends you somewhere else for sure but then quickly pulls you back. It touches your core but sets you straight as it has no fatal flaws. L’Rain has made a timeless album that takes you through plenty of emotions but leaves you hopeful and wanting more. The album is a must to hear with headphones and is one of the better records I have heard so far this year!