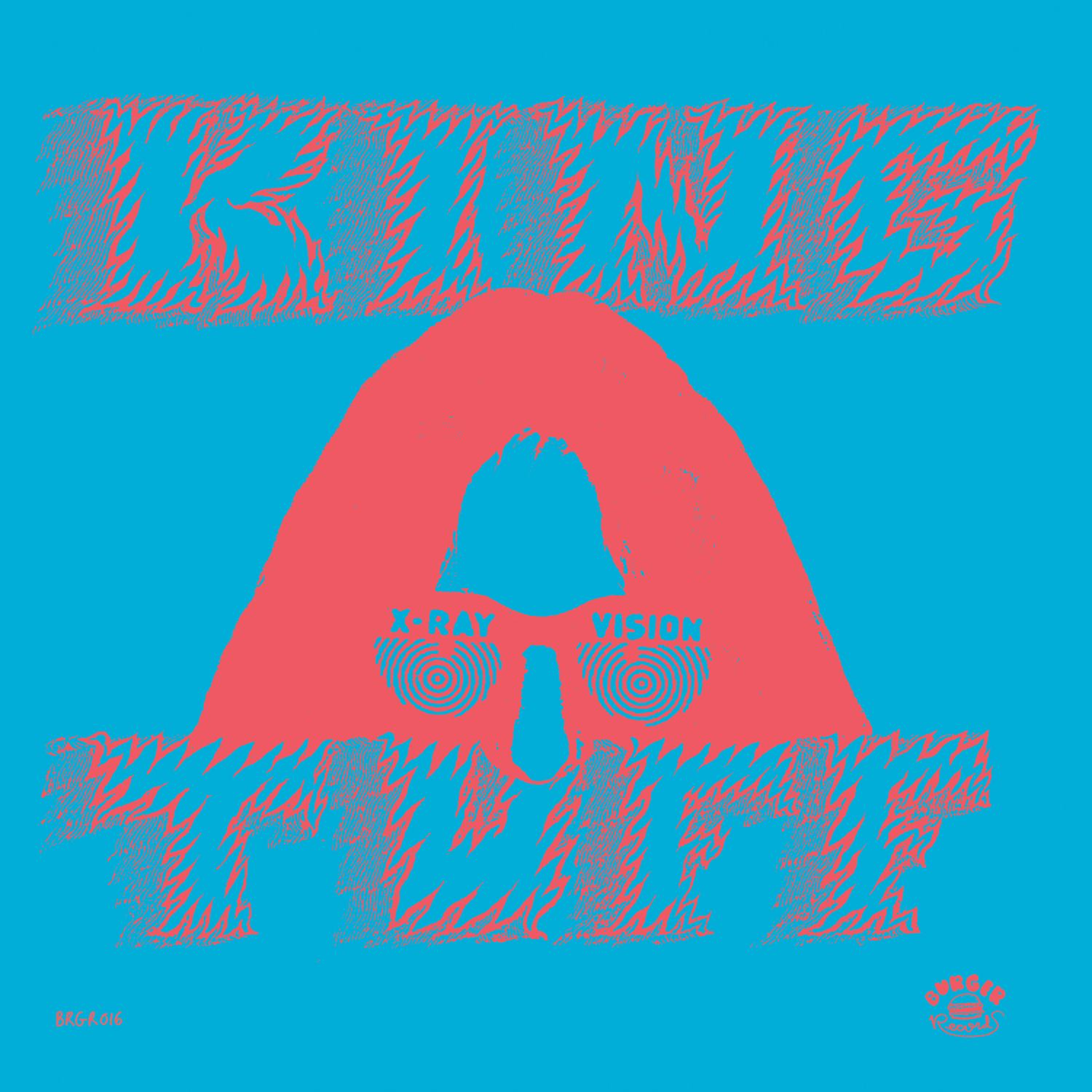 Fire Note Says: King Tuff’s reissue Was Dead is a garage weirdo’s pride for the simple things.
Album Review: Kyle Thomas (aka King Tuff) is a simple man enjoying the simple pleasures of Brattleboro, Vermont. Way back in 2006 when not drinking endless cups of black coffee, sketching at the local coffee shop, being cooked delish dishes by Momma Tuff (aka Lil’ Smashy), he could be found recording late at night in a dirty ballroom. Where does this all lead? The Burger Record’s reissue of King Tuff’s Was Dead. From its strong Nuggets-like qualities, heart production styles, 100% high energy, and a lo-fi childishness, Was Dead is a resurrection of the King Tuff name-hence the title-creating chill music for chill times.
Kyle Thomas, while a simple man, is also a busy one, writing littler Tuff records in the early 2000s, jamming and singing for the freak-folk outfit Feathers, or fronting the stoner-doom project Witch (which included J. Mascis on drums). While Witch came later and some influence carried over to the King Tuff sophomore, self-titled, Sub Pop debut – Was Dead seems to take tricks and tips from Thomas’s more freak-folk side. 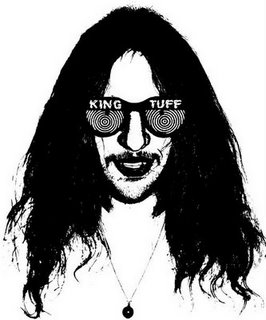 Right from the start, “Dancing On You” makes that apparent with what sounds like a sitar backing the entirety of the track. It’s an odd feeling, but on this album a very strong image comes to mind. While it carries a carefree vibe it almost sounds like some of these songs should accompany a documentary. Dylan songs, CCR Songs, and Buffalo Springfield songs reflected signs of the times. Images come to mind of protests, war torn Vietnam, civil rights juxtaposed with images of a perfect family, the white picket fence, and the American Dream. Maybe it’s the Dylan nasal-voiced lyrics, the laid back guitar leads, the wailing echo laden solo, or the constant acoustic folk strum. “Sun Medallion” that strike those exact chords for me.
“Just Strut” is a perfect jive tune; with a candy coated energy, it evokes an early lo-fi Strokes sound. Holding together that documentary vibe, a song that rings out for the counter culture, “Freak When I’m Dead” fits the mold. Packing the most of the Nuggets garage influence, it has that undiscovered garage band feel that pops right out of a time capsule – very Captain Beefheart and His Magic Band. “Stone Fox” takes the energy down a notch while not diminishing anything and only serves as a lead up to the endorphin-charged “So Desperate.” While bordering on repetitious, it’s the unabated, rawly served, quirky Guided By Voices brand guitar work that makes it succeed.
The reanimation of King Tuff’s debut album Was Dead was a good play on the part of Burger Records. It has heart, while packing modesty and skill while showing ease. It’s the perfect record to take anywhere as chill times are sure to follow with each spin.
Key Tracks: “Sun Medallion”, “Freak When I’m Dead”, “So Desperate”
Artists With Similar Fire: Hunx / Bare Wires / Blasted Canyons
King Tuff Facebook
Burger Records
-Reviewed by Christopher Tahy